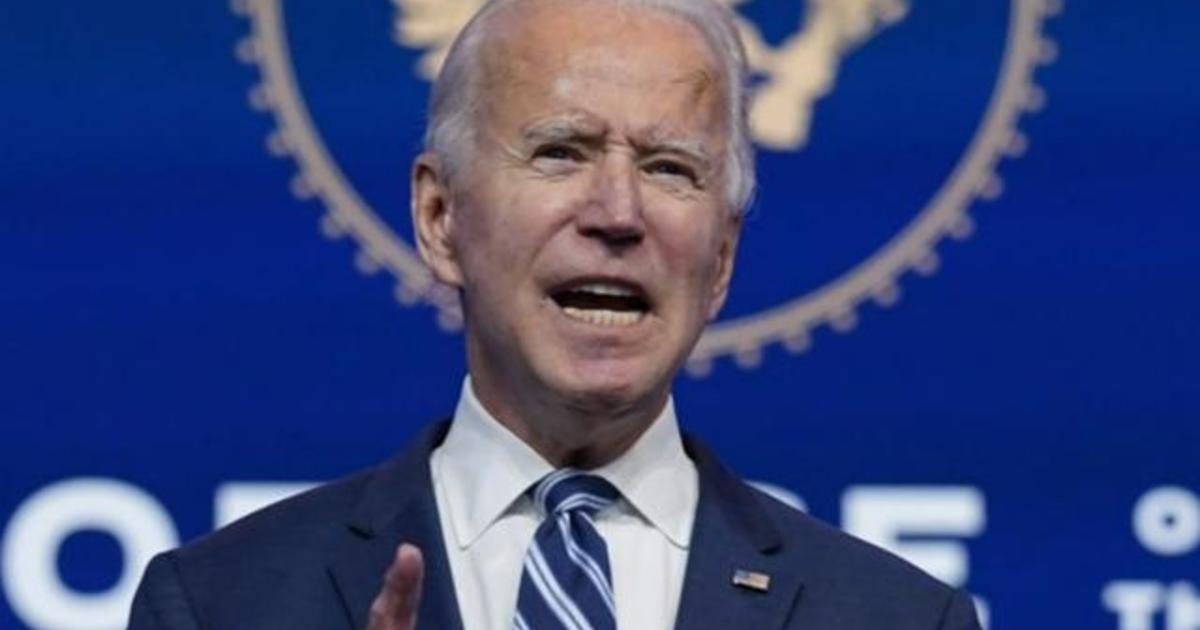 The Taliban is calling on President-elect Joe Biden to stick with a February agreement to withdraw U.S. troops from Afghanistan. Meanwhile, Hong Kong’s pro-democracy lawmakers have all resigned in a show of defiance after four politicians were expelled from the government, and Sudan is bracing for up to 200,000 refugees to pour into the country while trying to escape deadly violence in neighboring Ethiopia. CBS News’ Rylee Carlson has the headlines from London.