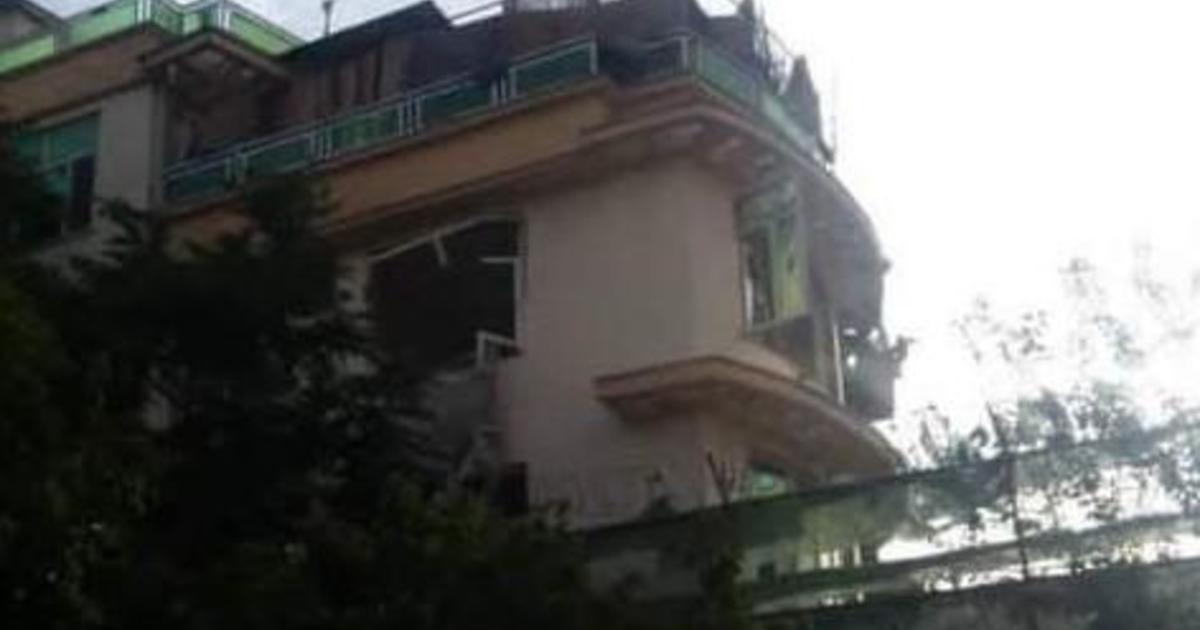 The Taliban said Thursday they were investigating what they described as “claims” that al Qaeda chief Ayman al-Zawahiri was killed in a U.S. drone strike in the Afghan capital, Kabul, and said they had “no information about” his “arrival and stay” there.

The statement was the first time the Taliban addressed Sunday’s drone strike that killed the head of the al Qaeda network on the balcony of a Kabul safe house that U.S. officials said was linked to a Taliban leader.

The killing of al-Zawahiri has further strained relations between the Taliban and the West, particularly as the Taliban seek an urgent infusion of cash to handle an economic catastrophe in Afghanistan following the U.S. withdrawal from the country a year ago.

According to President Biden’s National Security Adviser Jake Sullivan, the White House is communicating with the Taliban about their knowledge of al-Zawahiri’s location and looking into whether they were sheltering him in Afghanistan.

“We do believe that senior members of the Haqqani network, which is associated with the Taliban, knew that Zawahiri was in Kabul,” Sullivan told “CBS Mornings.” “There may have been other members who didn’t. And we are communicating directly with the Taliban about their obligations not to allow al Qaeda to use Afghanistan as a base for plotting.”

He added, “We’re not obviously just going to take their word for it. We proved that this weekend by taking out Ayman al-Zawahiri and we’re prepared to take further action.”

The Taliban had promised in the 2020 Doha Agreement with the U.S. that they would not harbor al Qaeda members or those seeking to attack the U.S.

In Thursday’s statement, the Taliban appeared to address those concerns.

They said they had “instructed the investigative and intelligence agencies to conduct a comprehensive and serious investigation into the various aspects of the incident,” and made assurances that, “there is no threat to any country, including America, from the soil of Afghanistan, the Islamic Emirate wants to implement the Doha pact and the violation of the pact must end.”

The strike early Sunday shook awake Shirpur, once a district of historic buildings that were bulldozed in 2003 to make way for luxury homes for officials in Afghanistan’s Western-backed government and international aid organizations. After the U.S. withdrawal from the country in August 2021, senior Taliban moved into some of the abandoned homes there.

U.S. officials have said al-Zawahiri was staying at the home of a top aide to senior Taliban leader Sirajuddin Haqqani. Haqqani is the deputy head of the Taliban, serves as interior minister in their government and heads the Haqqani network, a powerful faction within the movement.

The Haqqani network is an Afghan Islamic insurgent group, built around the family of the same name. In the 1980s, it fought Soviet forces and over the past 20 years, it battled U.S.-led NATO troops and the former Afghanistan government. The U.S. government maintains a $10 million bounty on Sirajuddin Haqqani for attacks on American troops and Afghan civilians.

But the Haqqanis, from Afghanistan’s eastern Khost province, have rivals within the Taliban leadership, mostly from the southern provinces of Helmand and Kandahar. Some believe Sirajuddin Haqqani wants more power. Other Taliban figures have opposed the Haqqanis’ attacks against civilians in Kabul and elsewhere during the insurgency.

During the first half of 2022, al-Zawahiri increasingly reached out to supporters with video and audio messages, including assurances that al Qaeda could compete with the Islamic State of Iraq and Syria (ISIS) group for leadership of a global movement, a report by the United Nations’ Analytical Support and Sanctions Monitoring Team said.

Spot a lanternfly at the beach? Officials say you should kill it. »