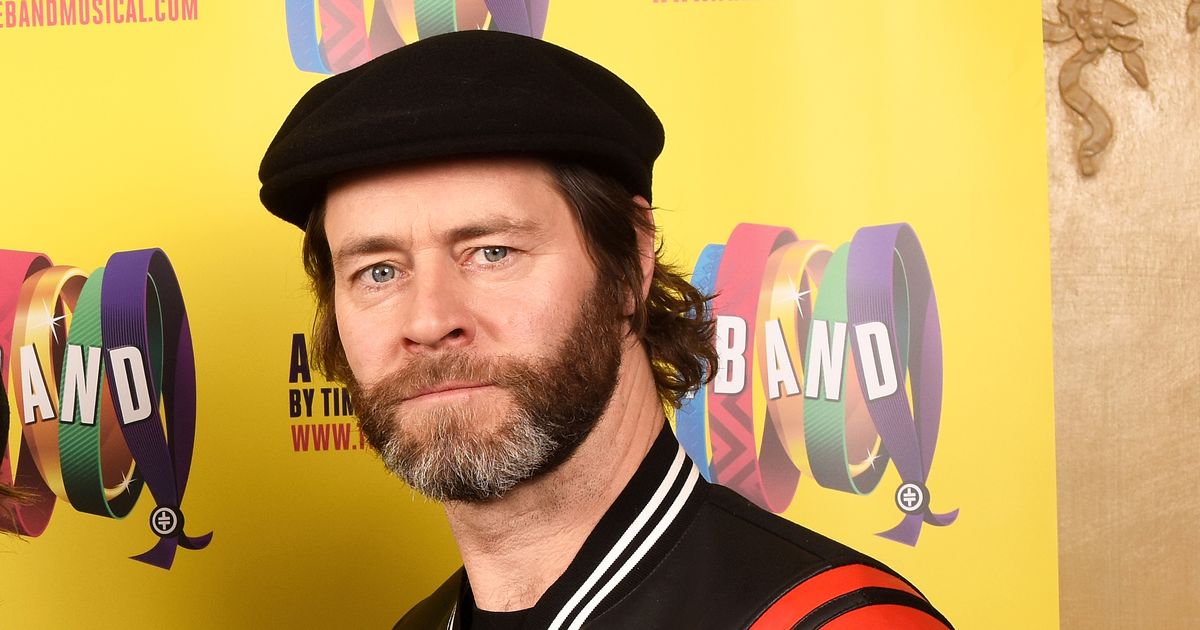 Howard has found parenting his boys Bowie and Dougie Bear very difficult, and has even advised other men in his position not to do what he has in becoming a dad again later in life 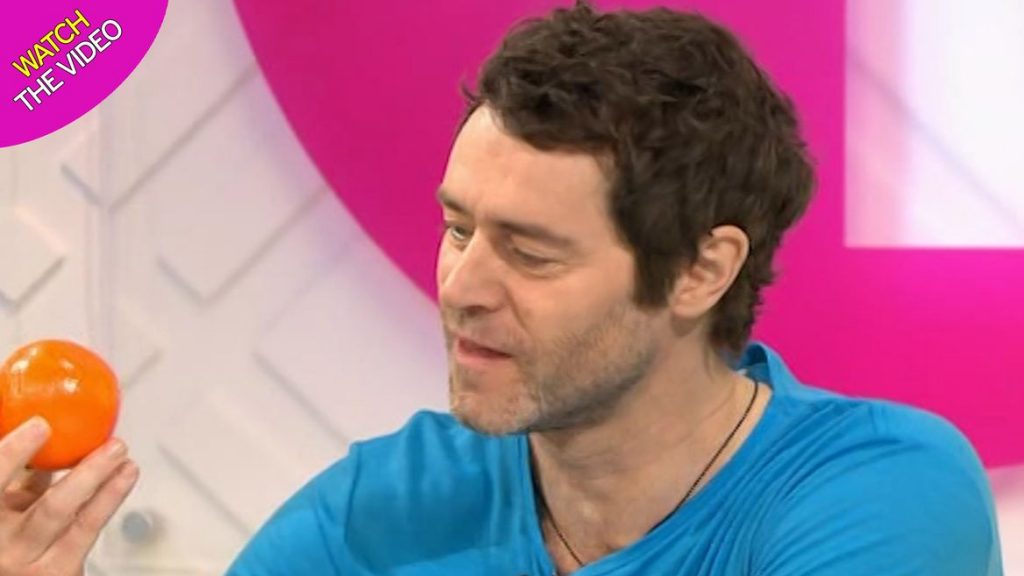 Howard Donald has opened up about becoming a dad again in his 50s in an incredibly honest interview about fatherhood.

The Take That singer, who has four children, has spoken candidly about his regrets as a dad and the guilt he carries around with him for not being in their lives.

The 52-year-old opened up on Dave Berry’s Dadpod podcast about all things parenthood.

He recently became a dad for the third and fourth time in his 50s, with his wife illustrator Katie Halil. 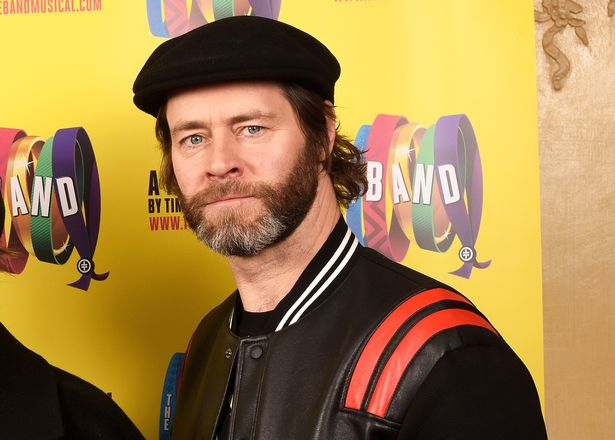 The pair met on the set of the Christmas Marks & Spencer advert in 2008, and began dating two years later before marrying in 2015.

But Howard has found parenting the boys very difficult, and has even advised other men in his position not to do what he has in becoming a dad again later in life. 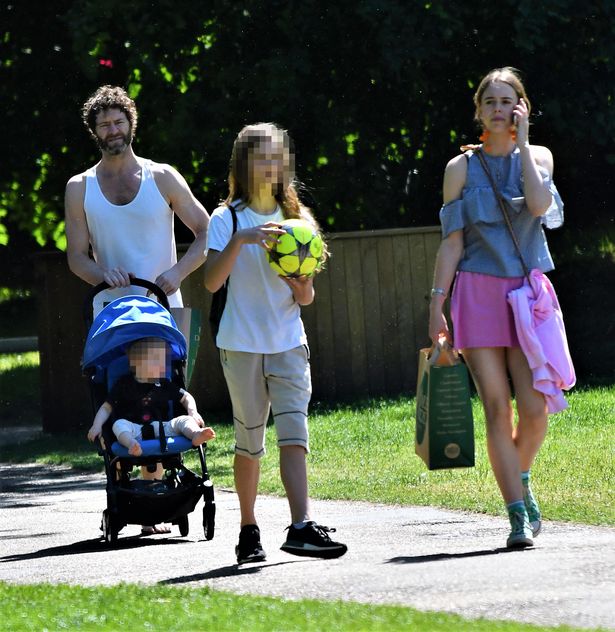 “I’ve actually really taken it physically and mentally, draining for me…I would advise to fathers who maybe already have children that may be in their teenage years, don’t do it.

The dad also has two daughters from two separate previous relationships, Grace, born in June 1998, and Lola, born in February 2005. 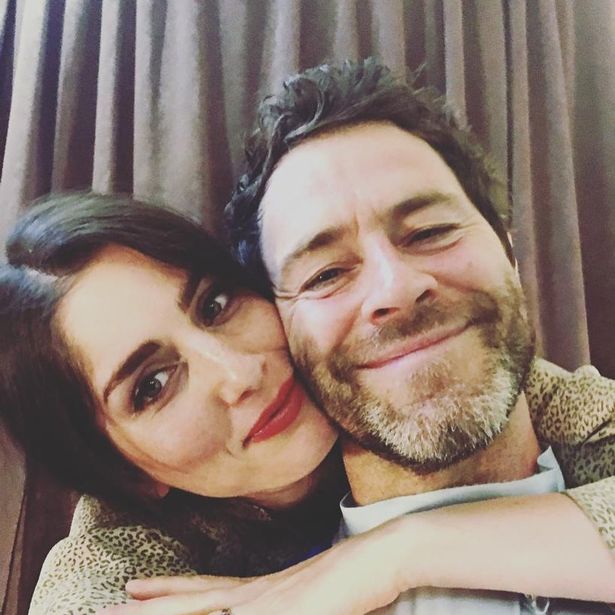 He spoke to the Absolute Radio host about the guilt he feels as a father over his previous failed relationships and not being in his daughters’ lives. 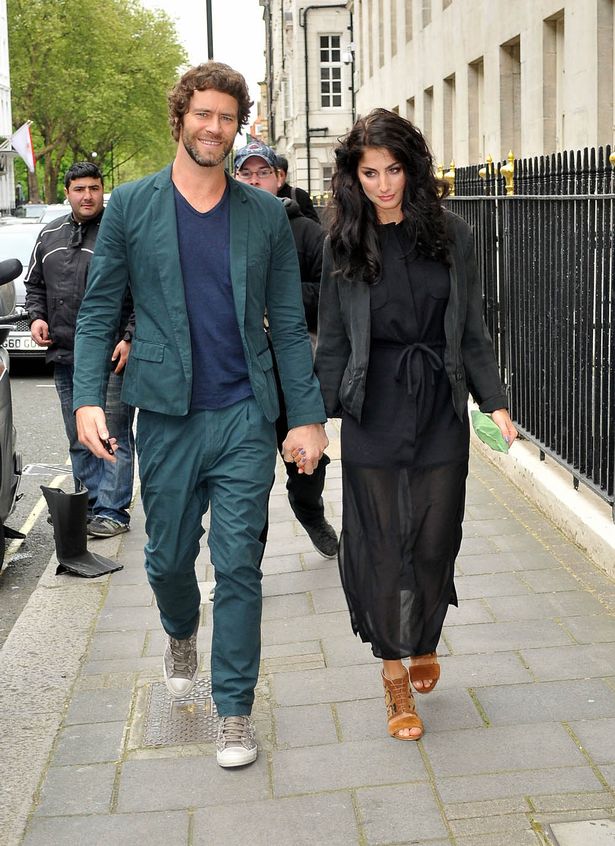 His youngest daughter Lola, now 15, has just moved in with him in his family home he shares with Katie, Bowie and Dougie Bear.

“My 15-year-old has just decided to come and live in England and now she lives with me. We’ve put her in a school, and it all happened very quickly… I’m learning again because I’ve never brought her up underneath the same roof. 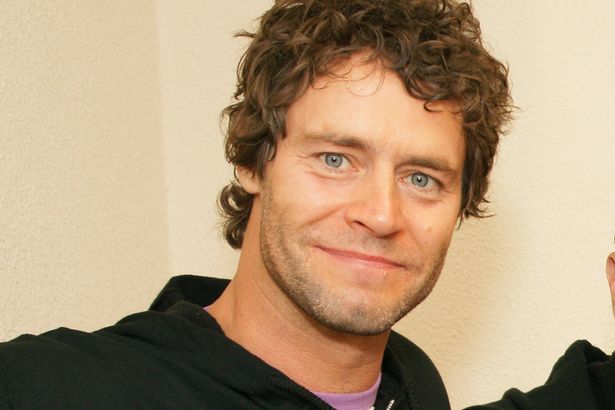 “So, all of a sudden, she comes here at 15, which is the worst age ever, apparently, so I’m told.

“So that’s another thing that throws something else into the works as well as a four-year-old and three-year-old.”

The teen has come to the UK to do her GCSEs and “start again”.

“She really wanted to be with her family,” he explained.

“You know, she wanted to be together where her brothers are here and her, her other sister’s here who’s in London and I think it’s really good for her.”