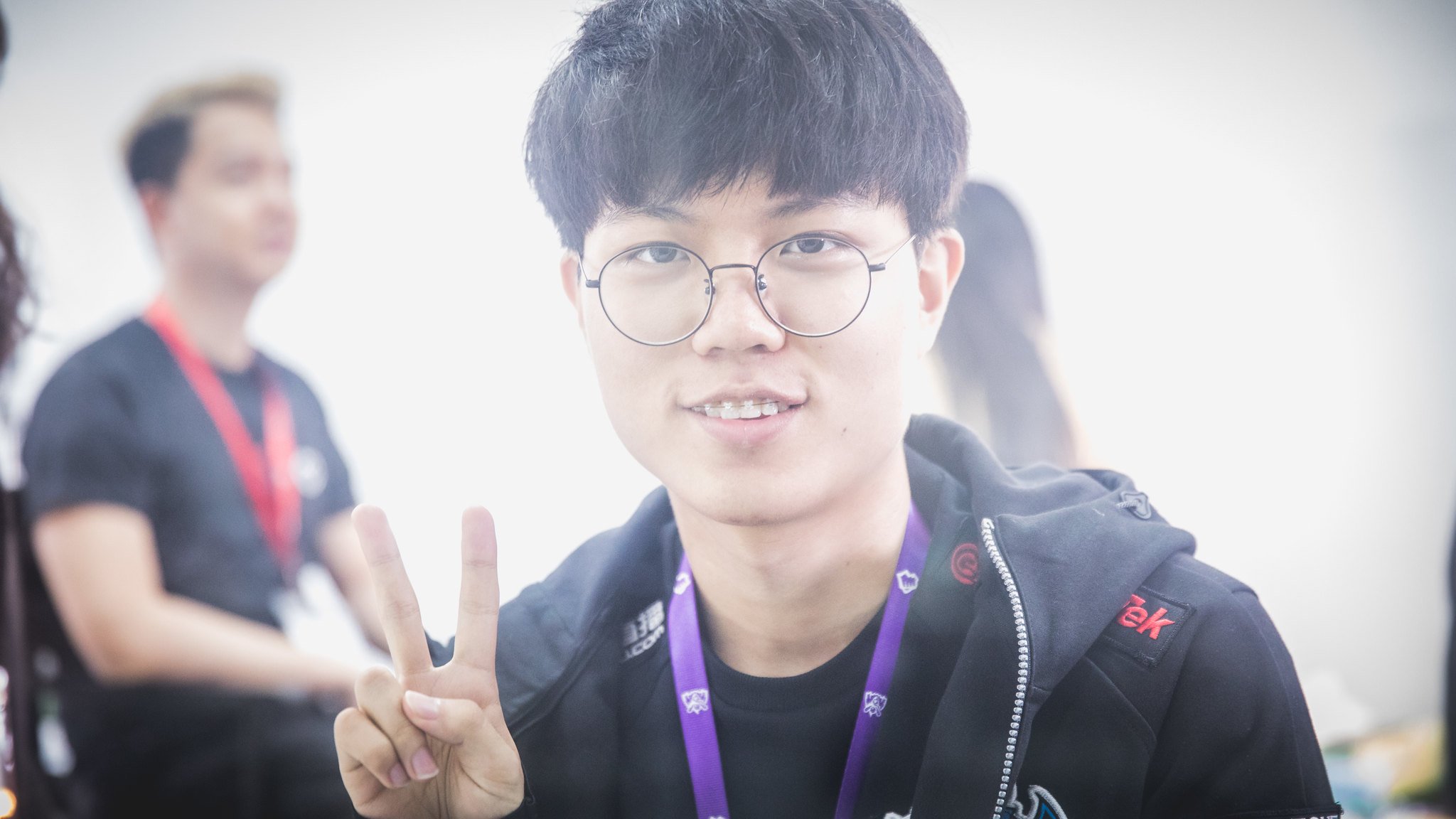 T1 took down KT Rolster in an intense two-game series in the 2020 LCK Summer Split. While they were heavily favored heading into this League of Legends match, T1’s recent loss to the rookies on Team Dynamics might have caused some fans to doubt their chances of winning the Telecom War.

Top laner Canna and support Effort picked up the Player of the Game awards for their performances on Jayce and Blitzcrank, respectively.

First round of Summer ends with a Telecom victory.
Things are heating up this summer – please stay with us!#T1WIN #T1Fighting pic.twitter.com/m2ESNqKYjH

The first game was an absolute masterclass performance from the T1 roster. KT’s priority of picking Volibear over Varus wasn’t successful. Even though they tried to counter T1’s Varus with a Kog’Maw, he didn’t scale well and failed to reach his power spikes.

Cuzz was a beast on Olaf and was a contender for the game’s MVP award. In the end, though, it went to Effort for his Blitzcrank play. His hooks were on point and secured huge leads for T1.

The second game was a roller coaster for both teams. The early game was a disaster for T1 after Cuzz’s failed dive in the mid lane. Even though his intentions were clear, the execution was lackluster and it gave KT a small lead early on.

KT were extremely close to winning this game. They took down all of T1’s inhibitors and planned to push to end the game. But a huge reactive play from T1 and Teddy’s Aphelios kept them in the match.

With this small lead, T1 took an inhibitor from KT and picked up the Infernal Dragon Soul later on, securing a clear path toward their comeback. While KT tried to withstand T1’s wrath, the item difference was insignificant after they lost the last teamfight.

T1’s had the superior composition, especially when coupled with the Infernal Dragon Soul. Faker and crew won a crucial teamfight, even though Cuzz’s engage almost lost them the game.

This series, especially the second game, was a huge display of skill from both teams. T1 showed how to come back from the jaws of defeat and take a victory while KT displayed how to lose a big advantage by not making any proactive plays.

T1’s recent loss to the rookies on Team Dynamics might have caused some fans to doubt their chances of winning the Telecom War. Top laner Canna and support Effort picked up the tempo in the game and made sure that T1 would win in the end.