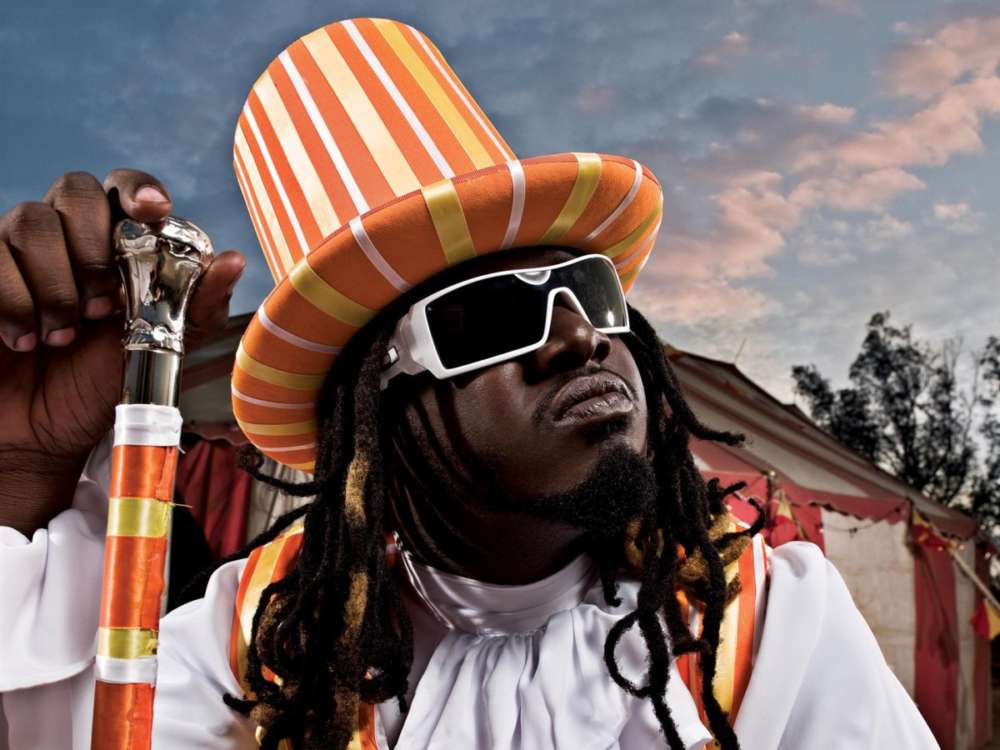 T-Pain has a single in his catalog right now that he wants to release, but due to recent controversial reports, the iconic producer has had to hold back.

Hot New Hip Hop said today that T-Pain recently worked on a project with Tory Lanez and Ty Dolla $ign, but due to the former’s Megan Thee Stallion foot-shooting controversy, T-Pain has chosen to hold off for now.

According to T-Pain, he has already created a track with Tory Lanez and Ty Dolla $ign, but he’s choosing to hold on to it for now. On his Twitter account this week, the performing artist – who has famously been given credit for his use of auto-tuned vocals – asked fans whether he should drop the song.

As it was previously reported, sources from Page Six explained that Tory fired gunshots at Megan Thee Stallion’s foot as she was trying to exit his vehicle earlier this weekend. Kylie Jenner, Tory Lanez, and Megan Thee Stallion hung out together at a pool party, Page Six reported.

The Page Six insider claimed Tory fired gunshots in the vehicle while Megan was on her way out the door. Reportedly, the police are now investigating Tory Lanez’s involvement, and the same source claimed a woman had been abused by a man in the altercation.

Aight so what’s the temperature on Tory because I was just bout to drop a song with him and $.

Most fans have argued for T-Pain to hold back on the track for now, especially with what has happened to Megan Thee Stallion. Earlier this week, the “Savage” artist took to her social media account to say that black women were so “unprotected” in society. She also slammed the memes making fun of her injury.

The rapper went on to claim that black women hold back their feelings for fear of hurting others. According to the performing artist, there are a lot of people out there who think what happened to her is funny, but it led to real trauma in her life.

Thus far, it’s unclear if Tory Lanez actually shot Megan, or if he intended to, although, Megan said on her account that whoever fired the gun had intentions of malice.