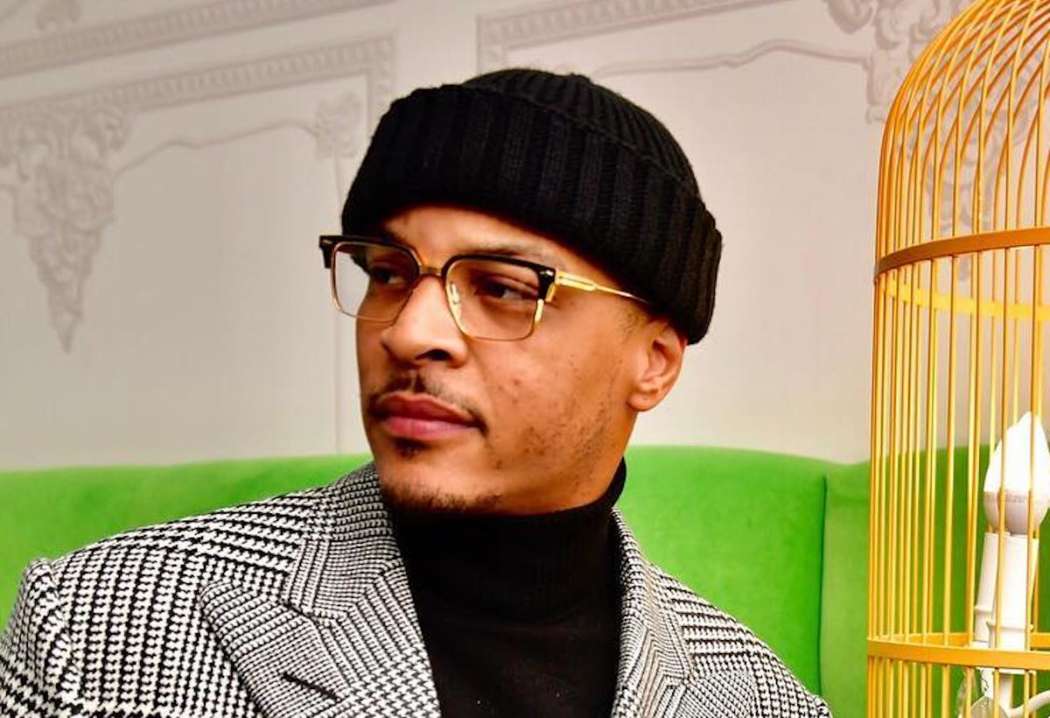 T.I. Reignites Rumor After He Says One Of His Friends Peed On Drake

For years, there has existed a rumor that one of T.I.’s friends peed on Drake, the Toronto rapper, and Hot New Hip Hop says the performing artist just dropped a new song in which he touched on the rumor once again.

The outlet claims that T.I. just released a new single, “We Did it Big,” which comes off his latest record, The LIBRA. “So drunk in LA, end up pissin’ on Drake,” the rapper says on the track. The rumor first proliferated when Meek Mill touched on it back in 2015 on his song, “Wanna Know.”

Meek Mill stoked the flames of speculation on his song and alluded to his beef with Drake as “that Ja Rule s**t and 50 Cent.” Fans of hip-hop know the feud between 50 Cent and Ja Rule has continued for years, with 50 Cent mostly coming out on top in the end.

For instance, in what has been described as one of the greatest disses of all time, 50 Cent reportedly bought the first few front rows at one of his concerts to make Ja Rule look bad. The idea is that the entire first section would be completely empty.

According to Hot New Hip Hop, T.I. dropped The LIBRA on the 16th of October, and it includes a ton of features from people like Benny The Butcher, Jadakiss, Killer Mike, John Legend, Snoop Dogg, Rick Ross, Mozzy, 42 Dugg, Young Thug, and Lil Baby.

Earlier this month, the rapper was in the headlines again when he touched on the track he and Kanye West released, “Ye Vs. The People.” T.I. said he was very proud of the song because they had a long and “eloquent” conversation about his support for the president.

As fans already know, the song featured Kanye West arguing his political position against T.I, who portrayed the “people” or the general public. At the time, Kanye was in the headlines after he was vehemently voicing his support for the president of the United States of America, Donald Trump.

The move caused some blowback for T.I., with some social media users arguing that he was merely enabling West.

Read More: T.I. Reignites Rumor After He Says One Of His Friends Peed On Drake