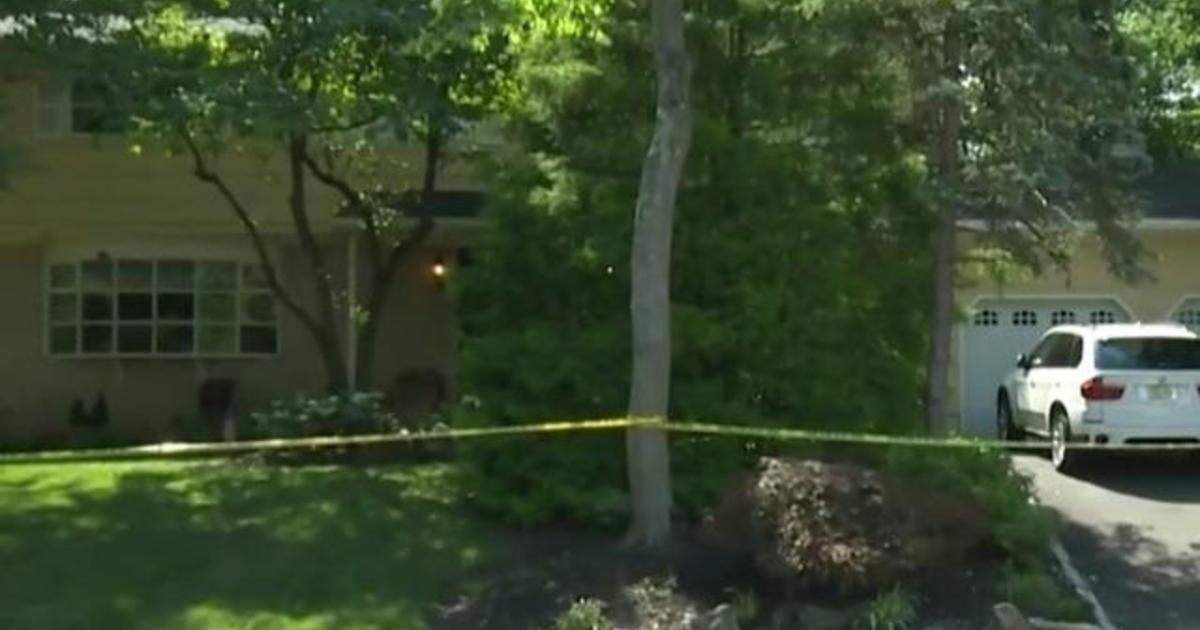 Authorities say the man they believe opened fire at the home of a federal judge in New Jersey, killing her son and wounding her husband, has been found dead in an apparent suicide. CBS News’ Naomi Ruchim reports on the latest.

« Polar bears could be wiped out by end of century