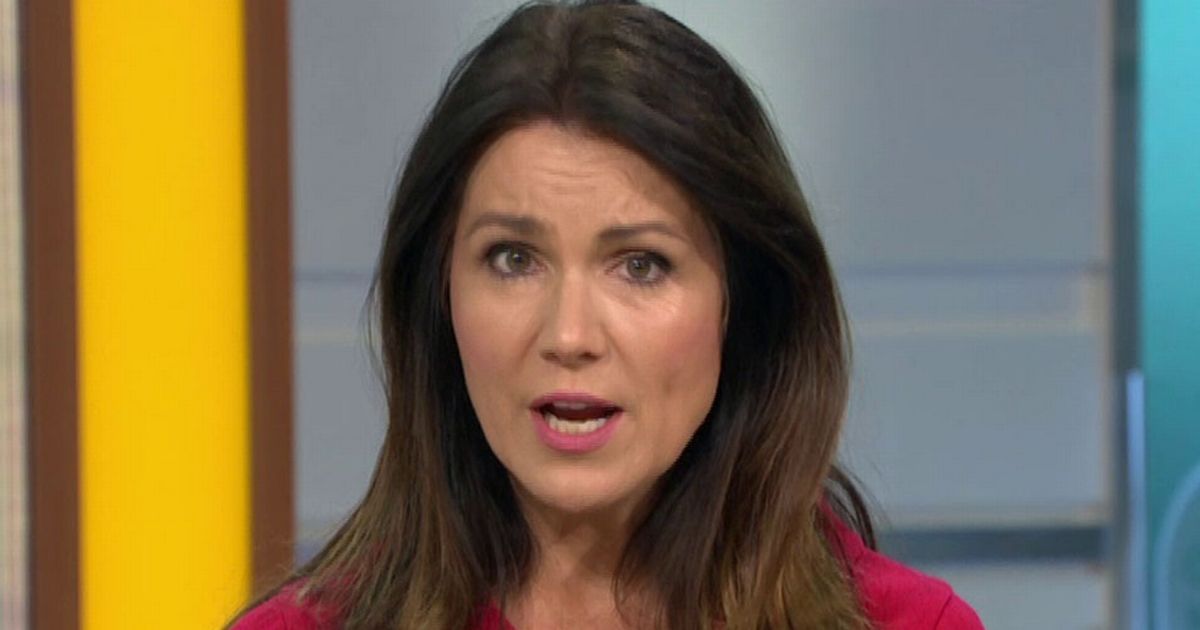 Susanna Reid says she’s ‘baffled’ by the ‘muddled’ grading for A Levels and GCSE’s this year and has called for students to have their results automatically inflated.

The Good Morning Britain host joins parents across the country nervously waiting to hear if their child has got into the university of their choosing this morning.

Susanna, 49, said she fears for students like her 18-year-old son whose fate is in the hands of his teachers and a ‘faceless’ team of exam regulators.

The usual grading system has been overturned this year owing to the closure of schools in March due to the coronavirus pandemic.

It means that this year pupils will receive grades that are based on ranking in their class, national outcomes and their school’s previous performance instead of solely their own exam and coursework results as usual. 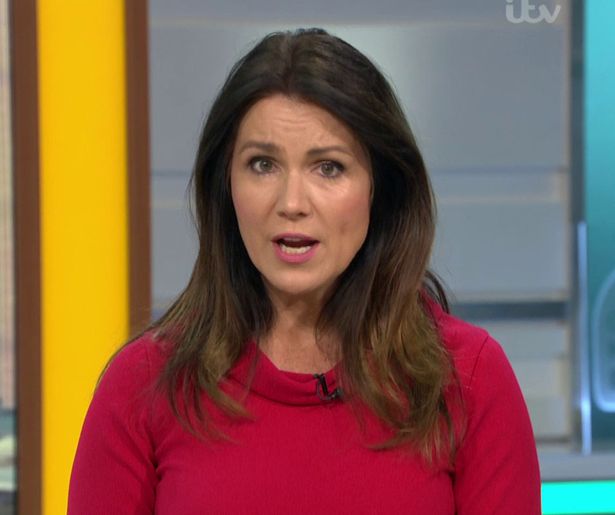 Speaking in her column for the Daily Mail, Susanna slammed the system which she said assessed children as though they were ‘sausages to be processed’ rather than as individuals.

Susanna, who shares two boys with her ex partner Dominic Cotton, argued it was unfair to grade children on their mock results as the figures are often strategically harsh to make pupils work harder.

“Some students don’t take them seriously,” she said. 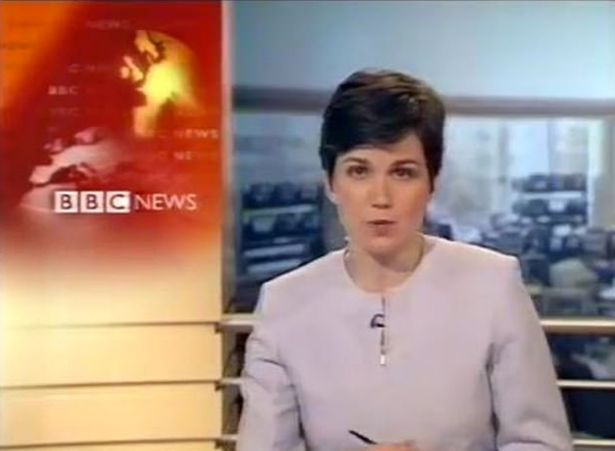 Susanna admitted she had similar experience in her schooldays as she was so ‘terrified’ of how little work she’d done for her mock exams that she didn’t turn up for most of them.

“I also know what it’s like to pull off a triumphant essay, even though I’d felt unprepared at that terrifying moment before turning over the exam paper. That’s how, despite disaster in my mocks, I made the grades to study at Bristol University. It was pure relief when I got my results,”she said.

The TV presenter said her concern for students – including her son – have only been heightened due to the very last minute change to the system.

The government announced on Tuesday a ‘triple lock system’ – where students could receive the higher result from their calculated grade, mock grade or resist the exams in Autumn if they wish. 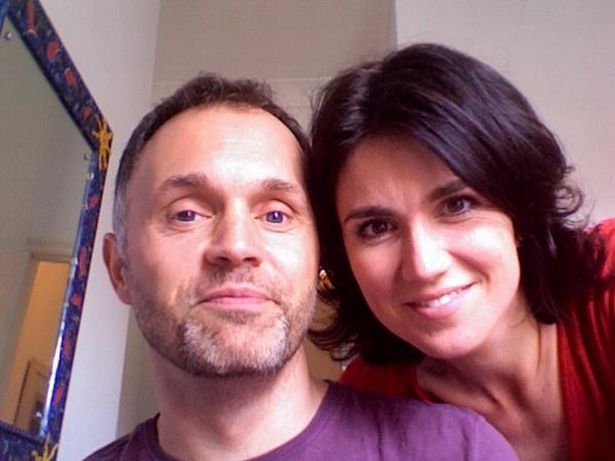 Suggesting a solution to the problem, Susanna said: “Personally, I think a bit of grade inflation is the least we can offer to a cohort of pupils who have been so shortchanged.

Susanna said she will face the same ordeal next week when her 16-year-old son waits to hear about his GCSE results.

“Thankfully, my son needs to reach a fairly low threshold to stay on at his state school, but I’ve still worked myself up,” she admitted.

Read More: Susanna Reid calls for A Level grades to be inflated as she fears for son