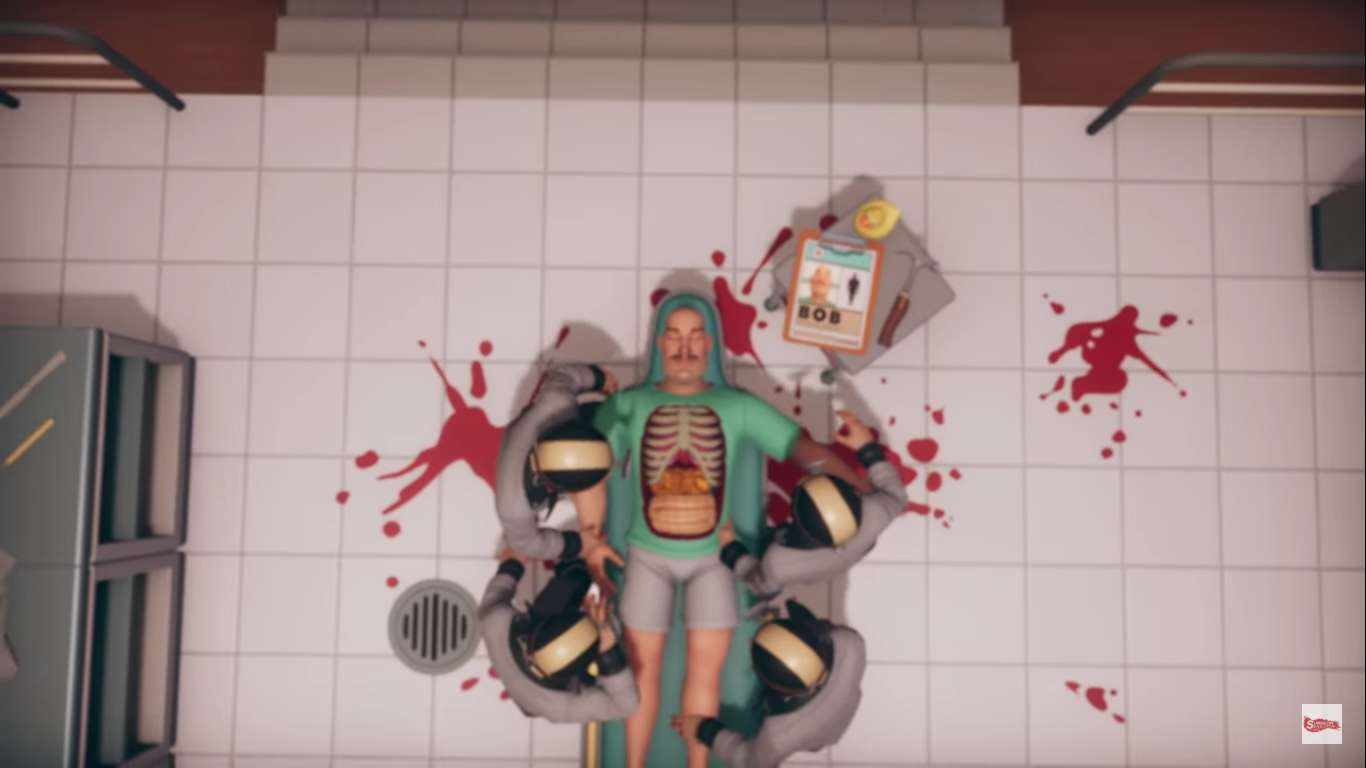 Life as a surgeon can be pretty intense. They have to work calmly under pressure, perform life-saving surgeries on a daily basis, and use highly advanced equipment. If you’ve ever wanted to experience all of this action in a video game, Surgeon Simulator was the game for you.

It takes surgery to a new level in the crazy department. The game was so successful that a sequel was announced from Bossa Studios. They did an amazing job with the first game, and seem to be doubling down on the insane action in this upcoming installment.

A new trailer for Surgeon Simulator 2 just came out, showing more of the over-the-top action. The creation mode was the main point of interest in this latest trailer. It lets players build their own levels and judging by all of the resources that will be available at launch, it looks like one of the more promising aspects thus far.

There will be the option to create solo or to build with another. Whichever route you take, unique creations are on the horizon in this surreal surgery simulator that you just have to see to believe. That includes bowling alleys. And it doesn’t look like interested fans have to wait that long before they can get their hands on a scalpel or hammer.

In the new trailer, it was revealed that the game will be available on August 27 via the Epic Game Store. That’s a little over a month away. Pre-orders are currently available if you’ve liked what you’ve seen thus far and want to enjoy a closed beta before anyone else.

Considering how successful Surgeon Simulator was, it’s exciting to think about how much better this sequel will be. The physics already look incredible, which are complimented perfectly by this game’s more darker side of humor.

There appears to be even more tools and a fully fleshed out operating room, which will be your little slice of OR heaven. Do you have what it takes to make the tough decisions or do you let it all spiral out of control as you just take all of the chaotic elements in like a scene from Airplane?

Or do you up the crazy and go into the OR with a couple of maniacal friends? You’ll get to find out in August. From transplants to amputations, there doesn’t seem to be a limit to the insane procedures you’ll be able to perform with some pretty outlandish tools.

« CS:GO – ESL One Cologne Confirmed To Be Held Online, Promising A Bit Of Upheaval