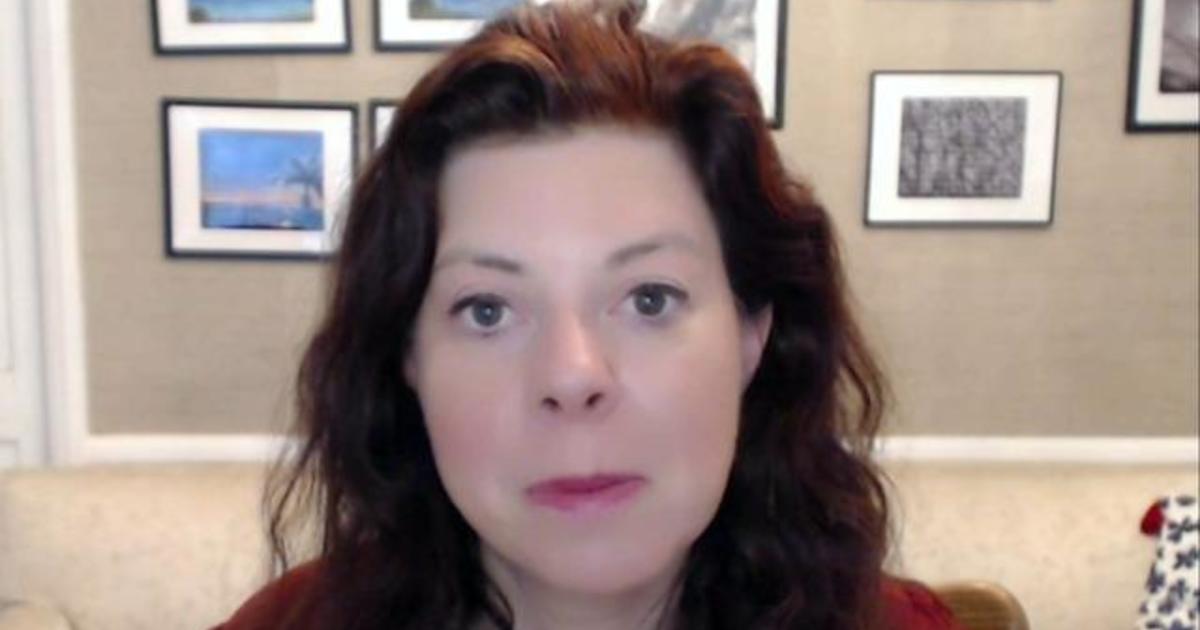 Comments from several Supreme Court justices indicate they are likely to take up a case that would determine whether state lawmakers or state courts have control over elections. CBS News legal contributor Jessica Levinson spoke with anchors Anne-Marie Green and Errol Barnett about the consequences a decision on this case could have.