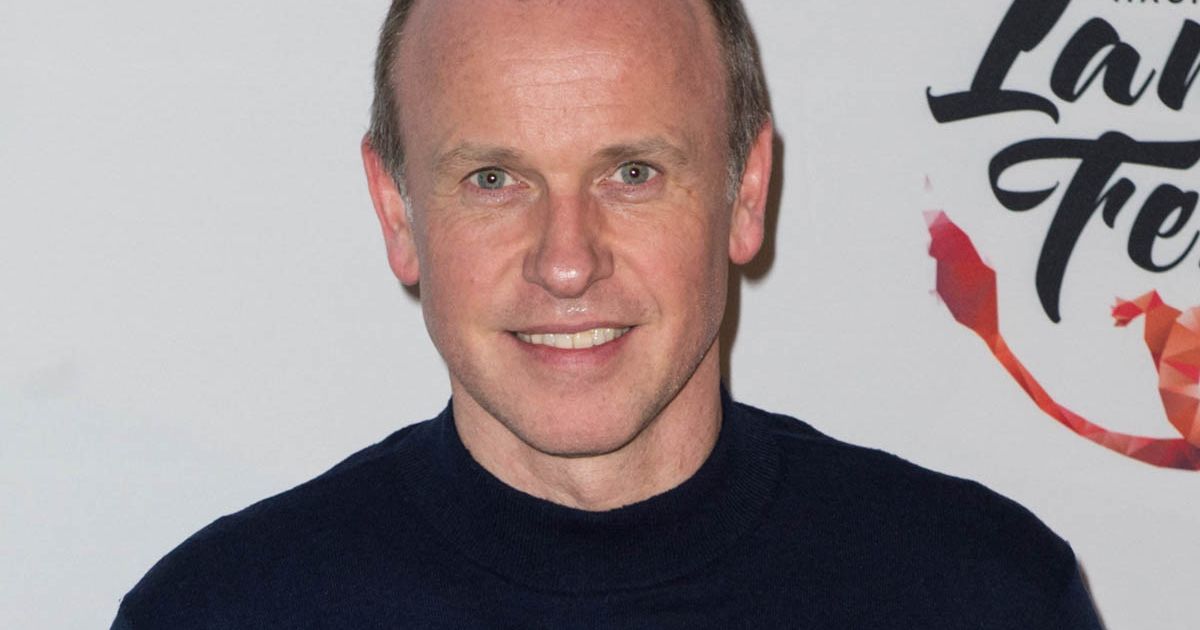 Tim Lovejoy’s brother James died when he was just 37-years-old after a battle with pancreatic cancer, which Tim says has changed his views on death 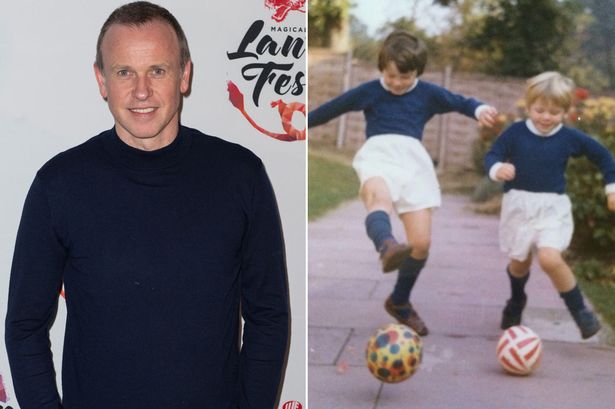 Tim Lovejoy has opened up about the tragic death of his brother, which he has called “numbing”.

Appearing on the On the Marie Curie Couch podcast, Tim, 52, spoke about losing his brother James to pancreatic cancer 16 years ago when James was just 37-years-old.

James began experiencing crippling stomach pains on his honeymoon, which got so bad he had to be flown home early.

His doctor told him it was likely just irritable bowel syndrome (IBS), saying he had more chance of winning the lottery than it being anything more serious as he was so young.

But a few tests revealed it was pancreatic cancer, and it was terminal.

After he was diagnosed, James was given chemotherapy, but after just three months doctors realised there was nothing they could do. 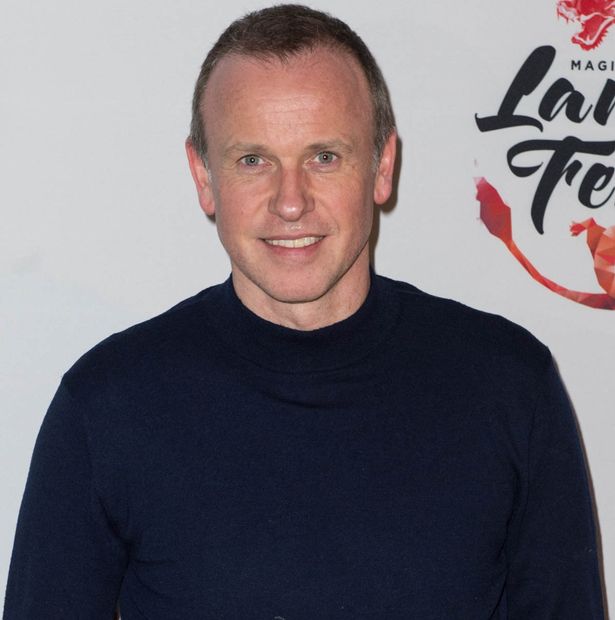 In James’ final months, he couldn’t talk about his death because he was afraid.

Tim explained: “He was scared and he didn’t want to talk about it.”

The family had a priest visit him in their last days, but as they’re not religious, Tim said his brother didn’t get much comfort from it.

He added: “You know, I wish I could have had conversations with him about death, if I’m honest with you, though it happened so quickly at the end that there was never an opportunity to do that.”

James had been staying in a hospice but left when doctors told him he was coming towards the end of his life.

Tim said his body was “shutting down” and one of the last times he saw him at home he had no energy and didn’t want to talk. 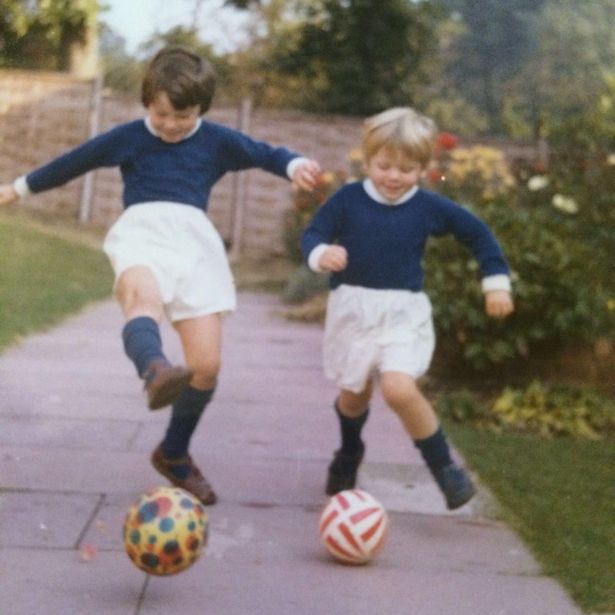 The next day he got a phone call to go to the hospital and was able to be with James when he died.

He said: “It was absolutely incredible and numbing. No one knew what to do. It was mixed emotions.

“You have anger – it was anger towards why this had happened to my brother and there’s a myriad of emotions that hit you.

Tim says he learned to live with his grief by speaking about his brother. 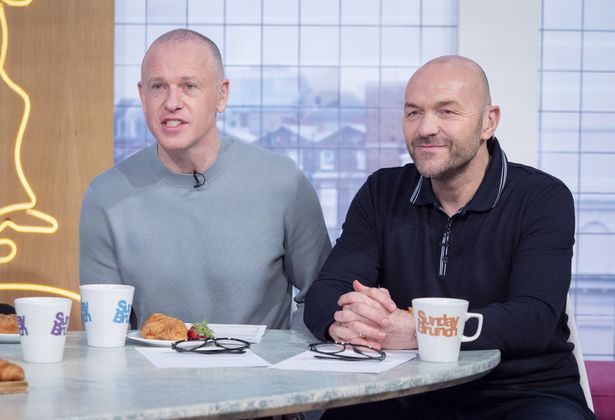 “We run away from emotions and people think that you don’t want to bring them up, but you still have to live with them.

“You can’t just suppress them constantly. I do recommend, for anyone who’s going through anything to do with this… talk, talk, talk. Discussions, it’s all about discussions.”

Tim has already planned for his own death by drawing up a will.

He’s also told his three daughters that he doesn’t want a big funeral, he just wants his loved ones to get together for a drink and remember the good times. 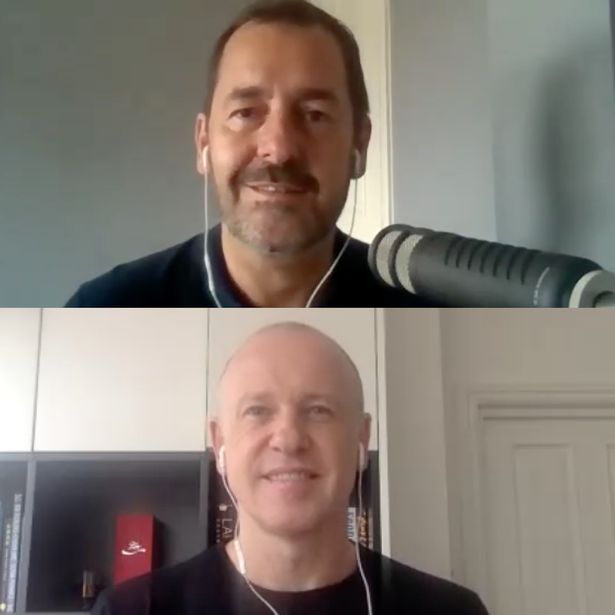 “I have said to them, ‘Just don’t waste all your time planning.’

“What I would like my kids to do is get on with their lives.

“I feel that, having watched my brother die, that if you call it a soul, it leaves the body.

“So, I’m not there anymore anyway – you’re just getting rid of the vessel I was hanging out in. That’s how I see it.”

Tim says his brother’s death has changed his attitude to dying.

He believes we should view the end of our lives as exciting in the same way we view a newborn baby coming into the world. 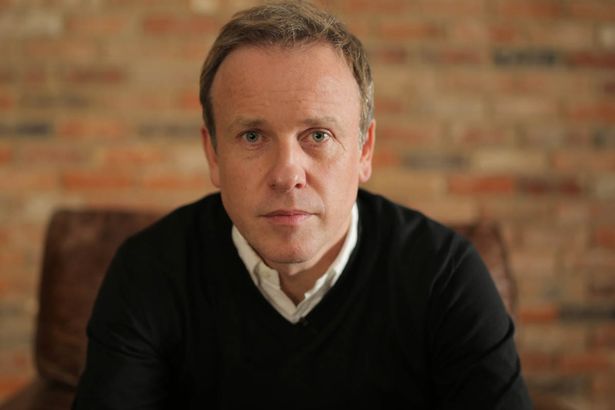 Tim explained: “You don’t know what it [death] is and we’re all going to go through it.

“So, when that happens, maybe we should be looking forward to it and going, ‘Wow, this is exciting.’

“When you were born, it was an experience where you came into the world and something amazing happened. When you die, you never know, it might be amazing too.”