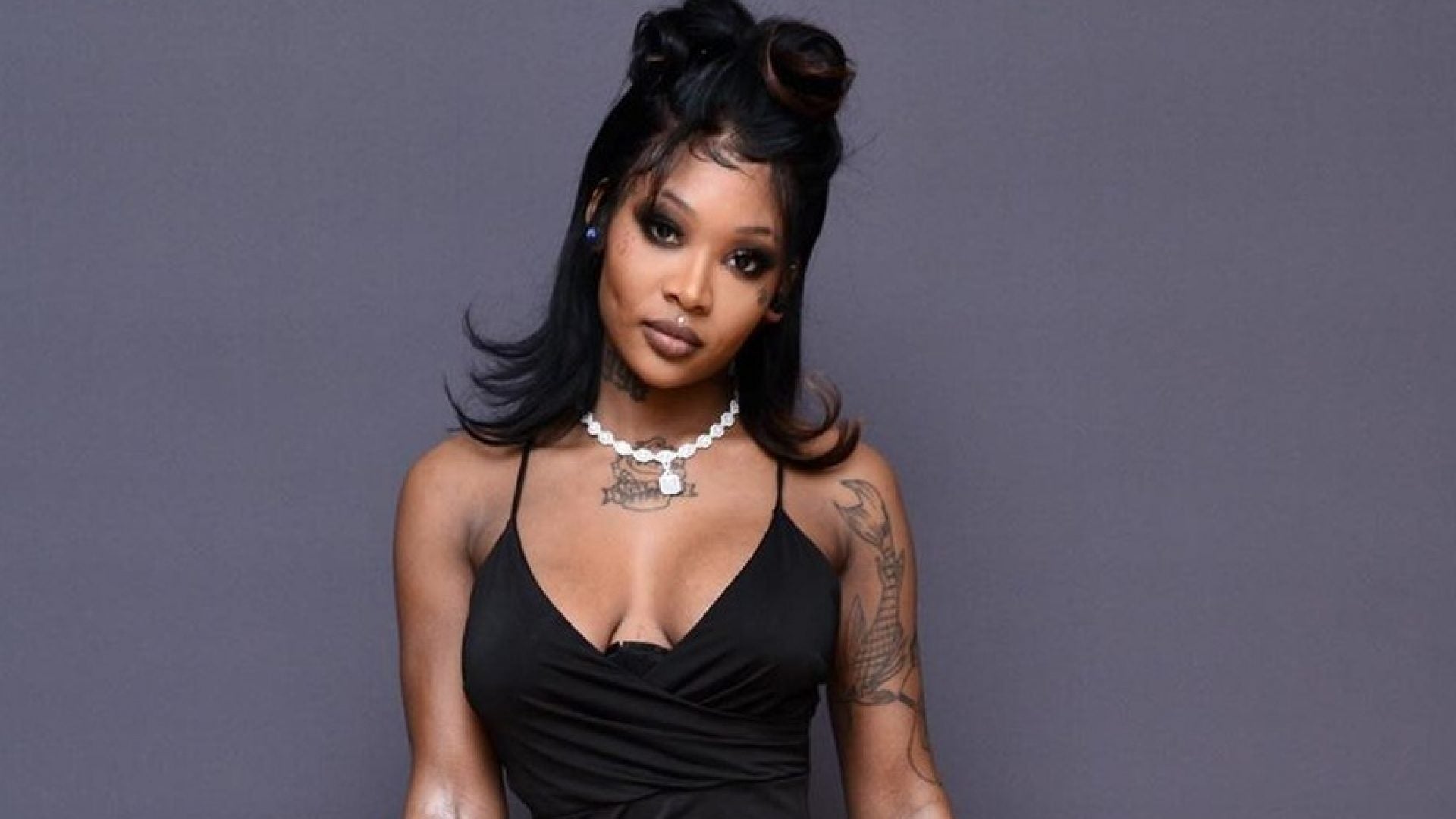 Summer Walker Reveals Her Baby Bump – Fans Are In Awe

Summer Walker just revealed her baby bump and her fans and followers are in awe. Check out her photo below.

Haters quickly hopped in the comments as well to throw shade.

Someone said: ‘Baby not even born yet and writing on the wall😂 Congrats❤️‼️’ and one other follower posted this: ‘How you talk about baby mamas and end up becoming one?’

A follower posted this: ‘she did all that just too be pregnant,’ and someone else said: ‘The other baby mama told us already.’

Someone else posted: ‘Damn, y’all uploaded it quicker then her,’ and a commenter said: ‘What’s the point of lying just to show the belly a month later.’

A commenter wrote this: ‘Someone said she’s gonna feed that baby spinach and vibes 💀💀💀’ and someone else said: ‘Baby, these celebrities be lying for absolutely NO reason 😂💀’

A follower posted: ‘Soooo she lied. Cussed people out, called them weird for assuming….just to actually be pregnant…it’s crack.’

Someone else said: ‘Picture having kids by somebody who doesn’t take care of the kids they already have.’

In other recent news about Summer, earlier this year it’s been revealed that she is definitely no stranger to controversy. The R&B songstress just spoke up about her label calling to tell about her social media posts.

Summer spoke on the Coronavirus, being a part of the bigger plan for population control.