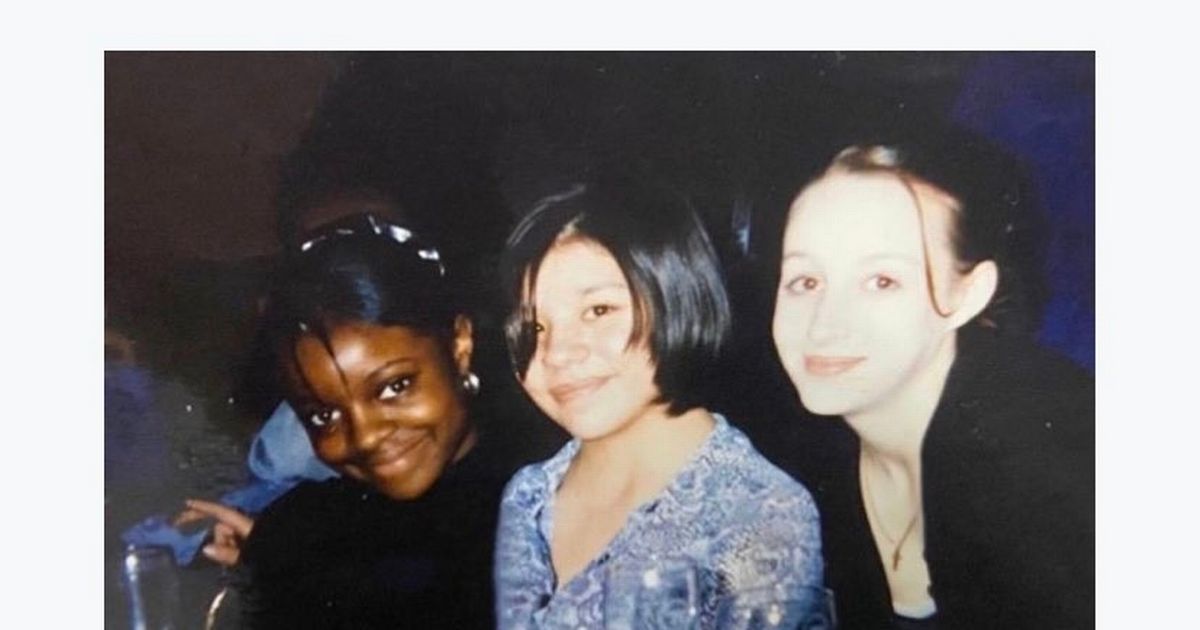 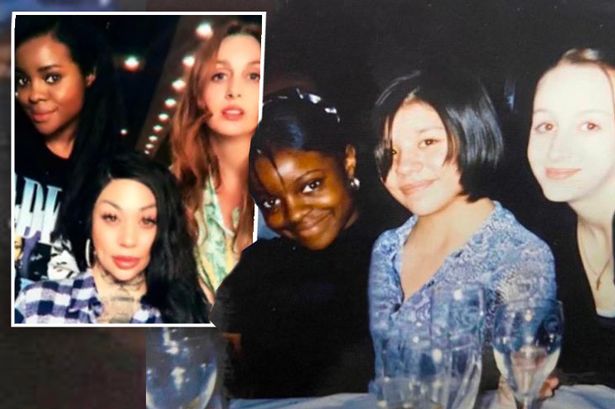 Keisha Buchanan has shared an iconic snap of the Sugababes girls to mark 20 years since they signed their first record deal.

The songstress, who formed an incredible girlband with her pals Mutya Buena and Siobhán Donaghy, celebrated their anniversary by posting the old snap on her Twitter page.

She was pictured with her former bandmates when they were teenagers and they all looked so excited.

Keisha continued to thank their fan base for their support, revealing it was the album that “changed all of our lives”. 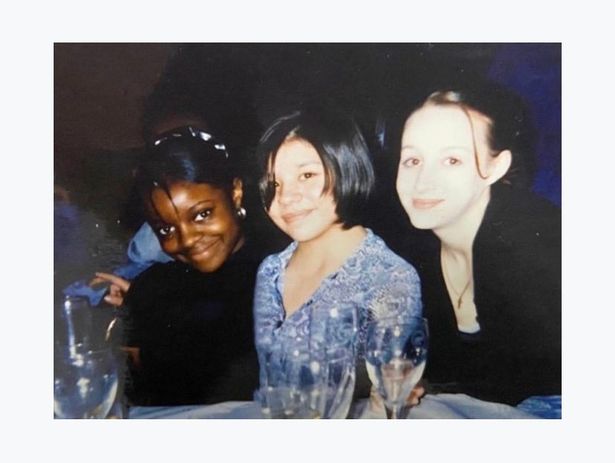 In the snap, she posed on the left hand side of her bandmates as the girls grinned excitedly at the camera.

In the middle posed Mutya, wearing a retro paisley shirt, and Siobhán was on the end as she leaned in towards her friends on the right hand side.

Speaking about the good times during their rise to fame, Keisha continued on a separate post: “20 Years ago today our debut album “One Touch” was released! 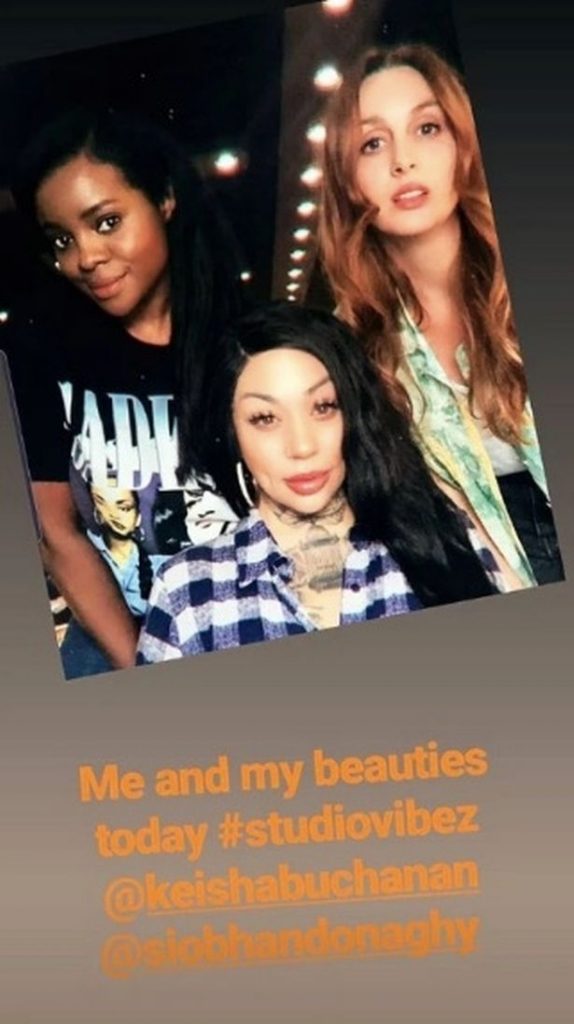 “Can you believe it?! We are super proud of the album all these years later. Thanks for all the support still to this day. We’re excited to celebrate an album that changed all of our lives x”

The Sugababes began as trio Keisha, Mutya and Siobhán in 1998.

But Siobhán was the first member to drop out of the girlband in 2001. She was replaced by Heidi Range. 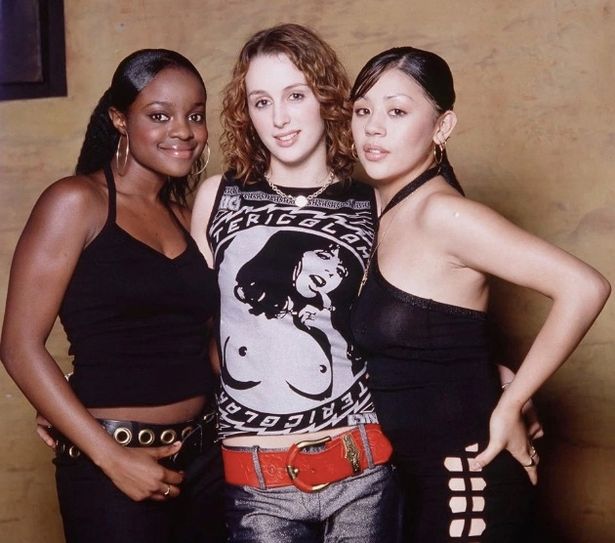 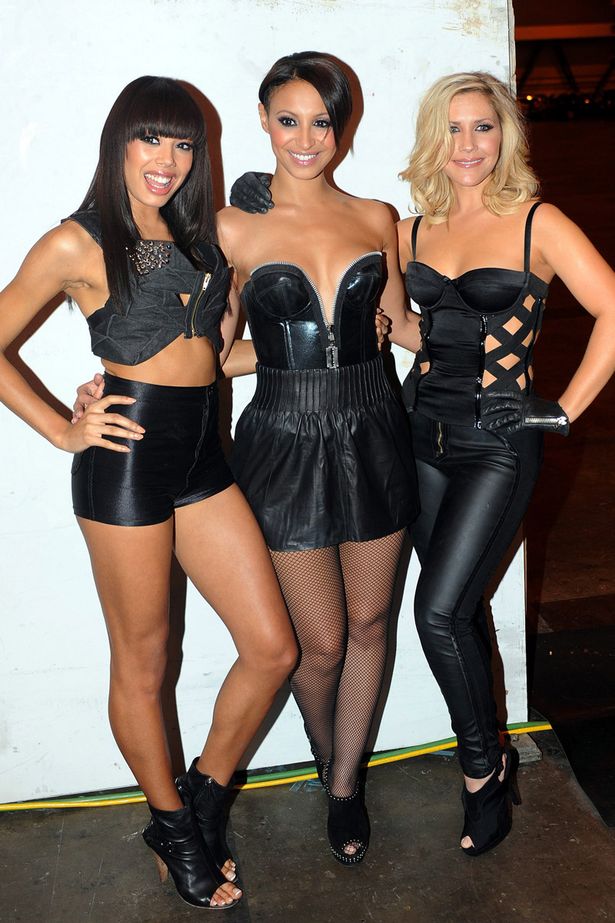 Mutya then left the band in December 2005 and her place was later taken by Amelle Berrabah.

In 2009, longest-serving member Keisha was sensationally fired by management and briefly replaced by Jade Ewen.

The remaining three girls – Heidi, Amelle and Jade – unofficially split in 2011 without any confirmation or announcement.

But it appears Keisha still credits the band to her success in life 20 years later.