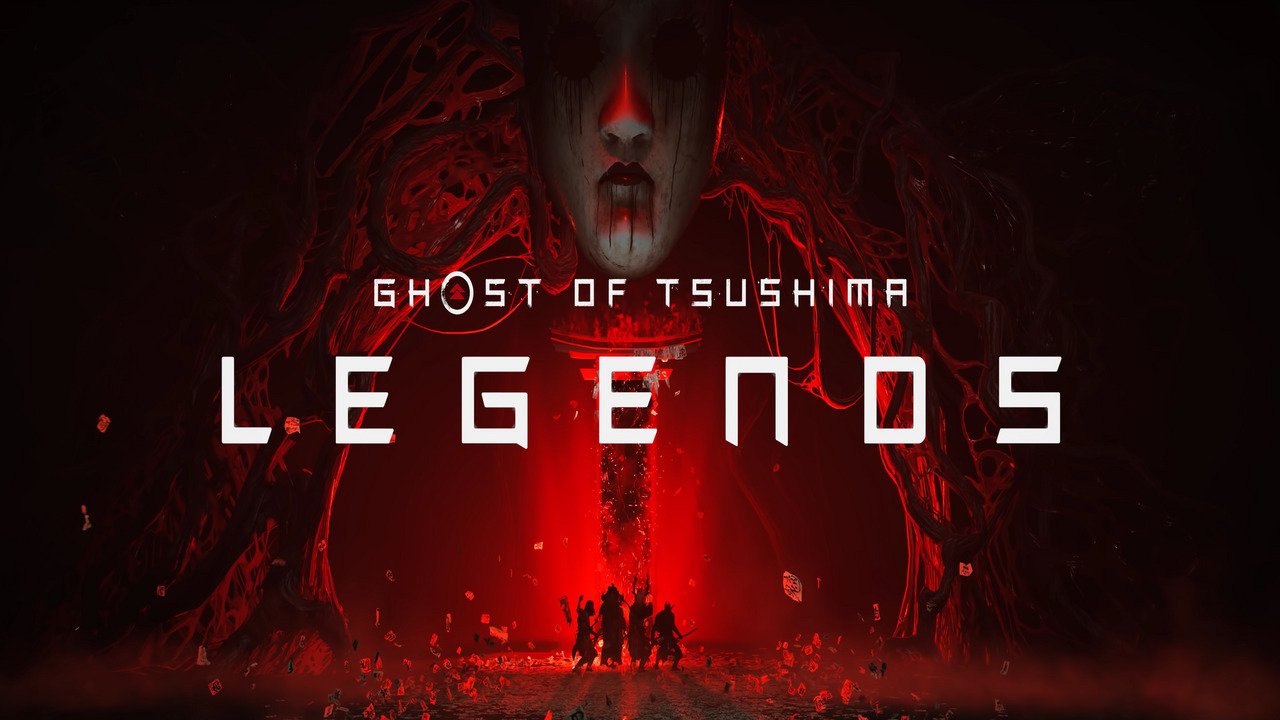 Sucker Punch Says Ghost Of Tsushima: Legends Has Always Been A Pillar Of Their Plans

On Friday, Sucker Punch rolled out their version 1.1 update for Ghost of Tsushima, which added the Legends multiplayer mode, which was announced back in August, and according to the devs, the mode has always been a “pillar” of their plans.

While speaking with IGN, Sucker Punch’s Darren Bridges explained how the Legends multiplayer expansion came to be, and that it’s always been considered a pillar of their plans for Ghost of Tsushima.

“From the very beginning when Nate Fox and the team pitched Ghost, we knew that we wanted cooperative multiplayer to be a pillar of the game,” Bridges explained. “We probably spent six months to a year thinking about different ideas and ultimately we came to Legends. We’ve been working on it really in parallel, both on the engine side and the content side from the beginning of the project.

“We at the studio like supernatural stuff, but Ghost of Tsushima from the beginning was a very grounded experience. That was a core thing that we wanted to get right. So when we batted around different ideas for multiplayer, Legends rose to the top, in part because it allowed us to connect to Jin’s story without [the player] being exactly Jin”

In Ghost of Tsushima: Legends, players can choose between four classes, each with unique abilities and cosmetics. Your four choices are: Ronin, Samurai, Assassin, and Hunter.

Samurai – for players who want to run straight toward combat while sustaining their health and chopping down all surrounding enemies in quick fashion. If someone using this class feels overwhelmed, they can use an ability called Hachiman’s Fury, which is an ultimate attack that’ll slash through enemies with a flurry of strikes. Hunter – for players who want to snipe at long or mid-range with their bow and arrow. With this class, players will be able to use explosive arrows to slow down groups, and when things get fierce, the Eye of Uchitsune ultimate attack will unleash multiple arrows straight at your enemies’ heads. Ronan – for players who are interested in helping their teammates by being a healer, as this class has a Breath of Izanami ultimate ability, which will revive an entire downed team. Also, this class will be able to summon a spirit dog for further assistance. Assassin – for players who want to do massive damage with just one attack. With this class, players will have an ultimate ability called The Shadow Strike that will teleport you across the battlefield and directly strike your enemies.

Ghost of Tsushima: Legends is available now as a free update. Of course, an active PlayStation Plus subscription is required to play the online-based mode.

Read More: Sucker Punch Says Ghost Of Tsushima: Legends Has Always Been A Pillar Of Their Plans

« Chadwick Boseman Didn’t Leave Behind A Will After He Died