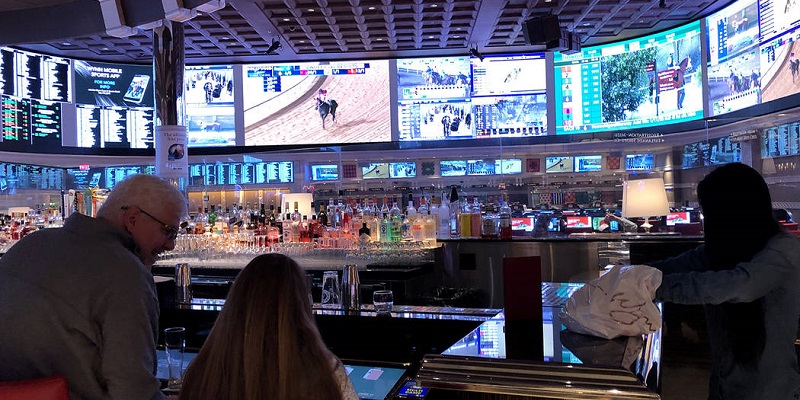 A recent survey by the American Gaming Association suggests that a lack of attendance at pro football stadiums won’t hurt the sports betting industry this season.

The AGA report says some 13 percent of American adults will bet on NFL games in some form this season, including a spike in those who will wager through online sportsbooks, both legal and illegal. According to the survey, 11.3 million Americans will place an online bet of some kind, up 5 percent from last season.

Boost to the regulated market

Legal brick and mortar operations are also expected to get a boost of 2 percent, with 6.6 million people expected to wager there. 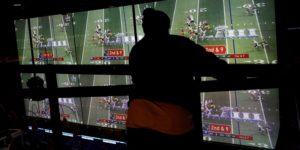 The report says that 18 percent of respondents plan to wager with a bookie, up from 12 percent last season.

The bulk of NFL bets are casual bets made with friends and family or coworkers, but that number is expected to drop by 3 percent to 16.6 million.