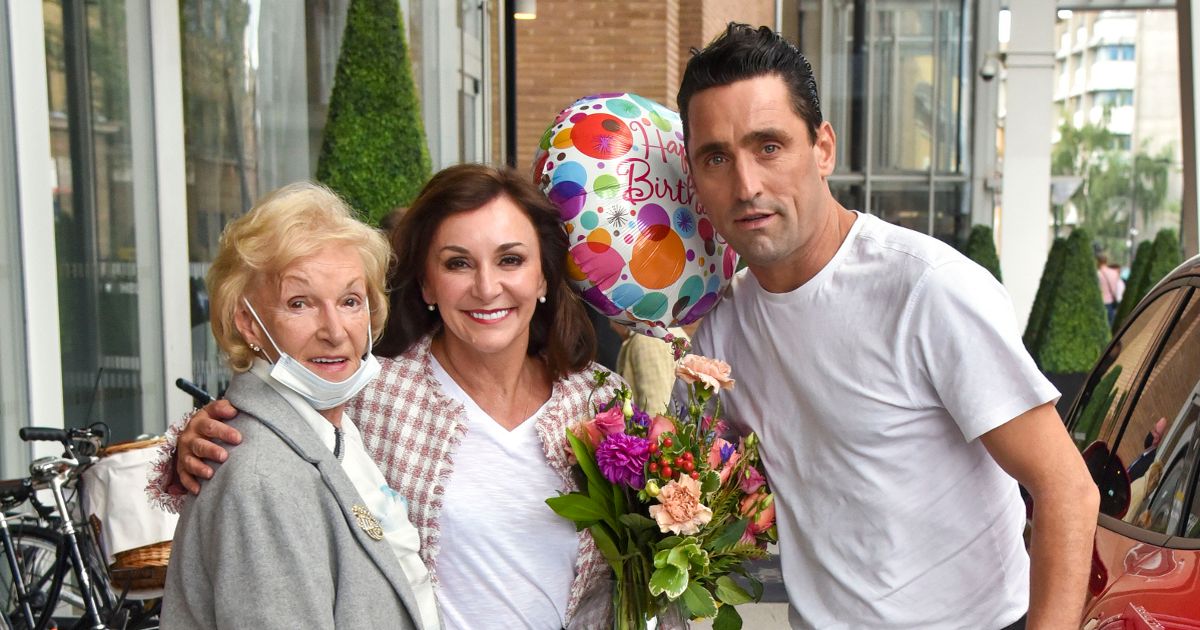 Shirley Ballas ditched her crutches as she celebrated her 60th birthday over the weekend. The Strictly Come Dancing judge had had her pink cast removed following her injury 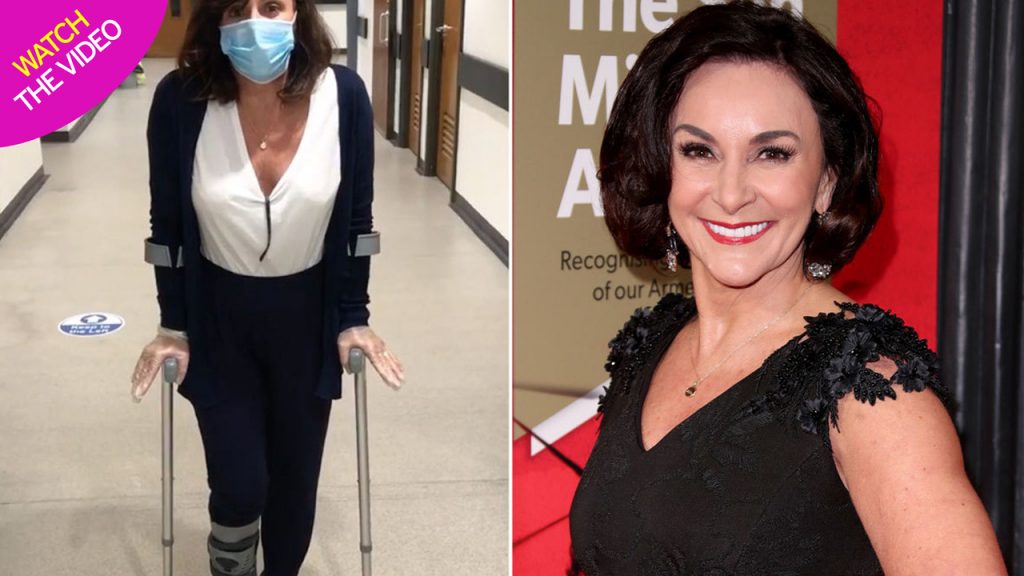 Shirley Ballas has ditched her crutches as she celebrated her 60th birthday with her boyfriend and mum.

The Strictly Come Dancing judge appeared in high spirits as she hobbled around with the help of her loved ones – just two months after breaking her ankle.

Shirley had a big grin on her face as she marked her birthday weekend with mum Audrey and boyfriend Danny Taylor at London’s Shangri-La Hotel.

In the pictures, Shirley paired her skinny jeans with a Gucci belt and a cute tweed jacket.

She finished her look off with a pair of pale pink trainers, having recently had her pink cast removed.

The Strictly Come Dancing judge was also pictured holding onto a large bouquet of flowers and carrying a birthday balloon. 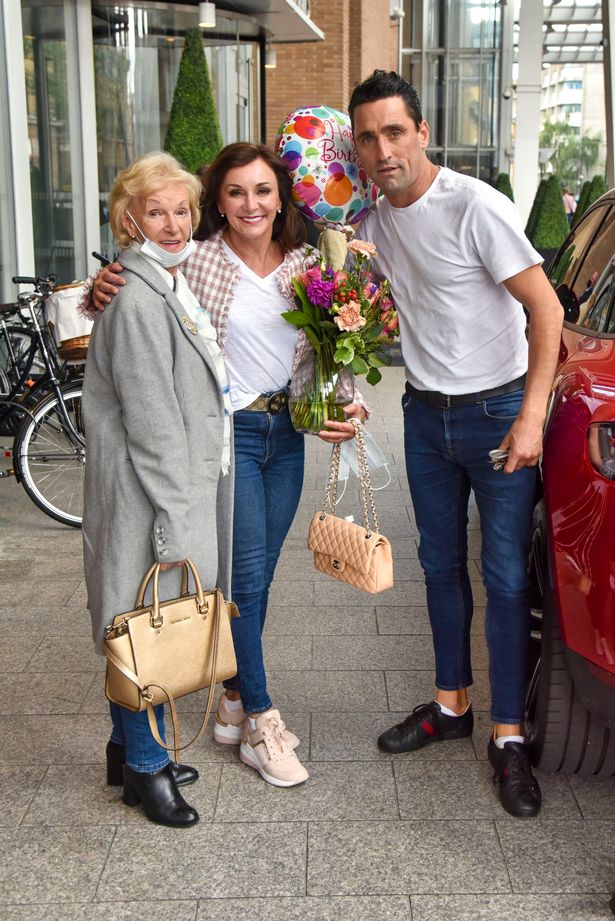 Shirley’s boyfriend Danny, 47, opted for a casual look with a pair of dark blue jeans and a plain white t-shirt.

Throughout Sunday, Shirley also re-posted several birthday wishes from her celebrity friends and followers as she celebrated her big day.

The television personality’s birthday weekend came shortly after the star vowed to return for the next season of Strictly, despite her foot injury. 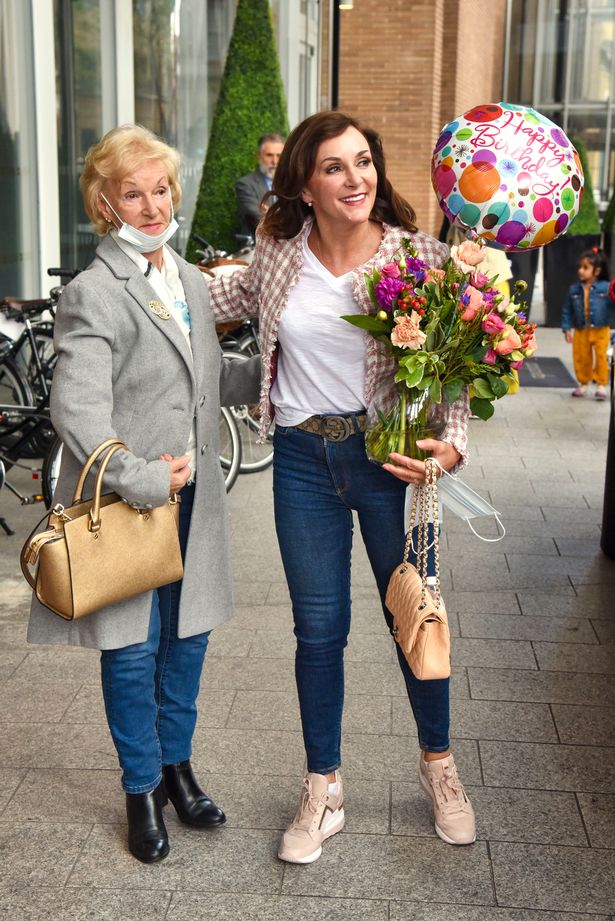 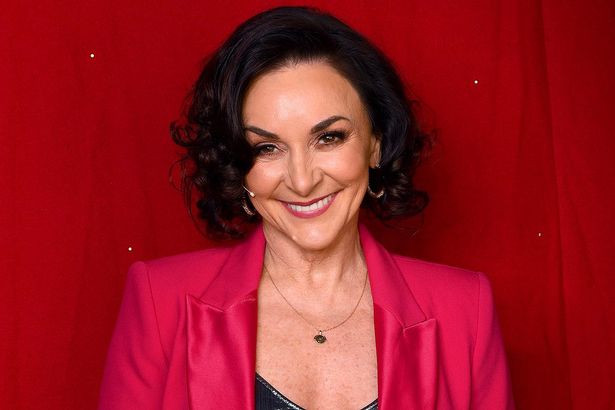 Shirley previously revealed that she suffered a clean break to her ankle at the start of July and had to have her foot put into a cast while it healed.

At the time she said on her Instagram : “I’m learning to walk on these crutches – crutches, right foot, close, a bit like the Waltz.

“Anyway, I’m going to be absolutely fine for Strictly.”

Despite the setback, it hasn’t stopped Shirley having a fun-filled summer and she even enjoyed a trip to Windsor Castle in a wheelchair. 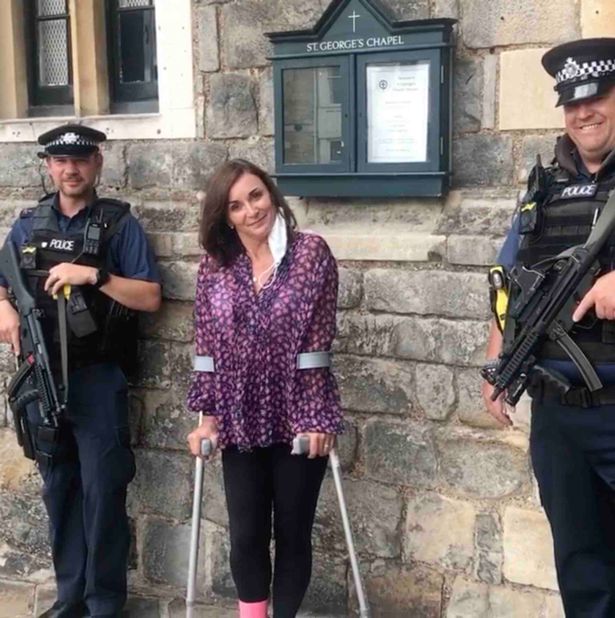 Strictly Come Dancing is expected to return to television screens in late October with a host of celebrity faces including Jamie Laing and Maisie Smith.

Shirley is also expected to return alongside judges Craig Revel-Horwood and Motsi Mabuse, however Bruno Tonioli will be absent from the earlier stages of the competition.

« Safaree Offers Gratitude To His Supporters On Social Media