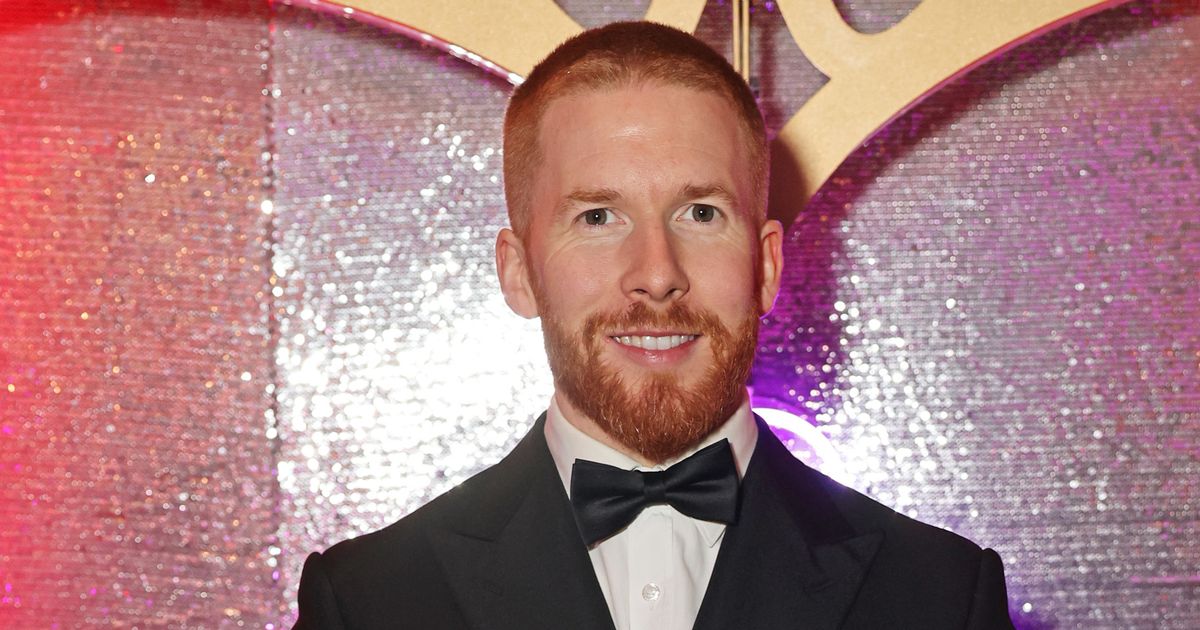 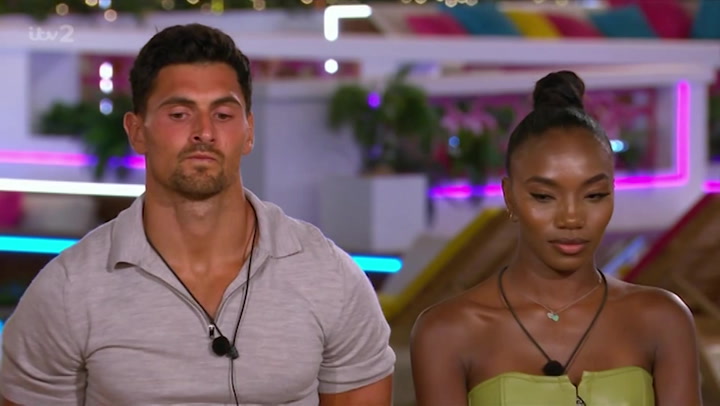 The pair were reportedly holding hands as they left the awards’ afterparty in Chelsea.

Chyna, 23, who starred in this year’s series, appeared to making the most of her newfound fame as she hit the red carpet in a black satin dress and holding onto a gold Yves Saint Laurent bag – seemingly catching Neil’s eye.

Neil, 40, who has been busy rehearsing with rest of the Strictly pros ahead of the series later this year, took a break from the studio to attend the glam evening, rocking up in a black shirt and smart black trousers.

The pair were seen sharing a black taxi with Neil’s Strictly co-star Giovanni Pernice as they left the afterparty.

An onlooker told The Sun that Neil and Chyna had been holding hands before spotting the photographer and releasing the grip.

Neil was seen getting close to Chyna

“Chyna and Neil are getting close after meeting that night, they have great chemistry,” a source told the publication.

Chyna appeared on this year’s Love Island, entering the show as a bombshell during the iconic Casa Amor.

She grew close to Jay Younger during her time in the villa, but the pair were dumped from the island after their spark fizzled out.

Chyna left the villa with Jay

Neil, who was married to Strictly’s Katya Jones, recently claimed he was single and wanted to focus on his career following his split from former Miss Romania Sienna Hollen.

Back in May, a spokesman for Neil told The Mirror he was not in a relationship.

“He’s not been in a relationship, nor on a ‘string of dates’ with anyone of late. He is very much happily single and focused on Strictly The Professionals Tour.”

Neil and his ex wife are professional dancers on Strictly

Katya kissed her Strictly partner whilst still with Neil

Neil hasn’t dated anyone seriously since splitting with Katya, 32, in 2019.

Their relationship hit the rocks after Katya was pictured kissing Strictly partner Seann Walsh outside a London pub.

Seann was also in a relationship at the time and got dumped by his girlfriend following the cheating scandal.

Announcing their split in a joint statement, Neil and Katya said: “After 11 years, we have made the mutual decision to separate.”

It continued: “We will always love each other, just in a different way as friends.

“This will never change what a great team we make and we are really proud of everything we have achieved together.

“Our shared love of dance means we will keep working and dancing together as well as exploring individual projects. No matter what we do we will always support and respect each other.

“We wish one another every happiness and we will remain the best of friends.

“We are really looking forward to getting back to the ballroom and can’t wait to keep on dancing. Lots of love from us both.”