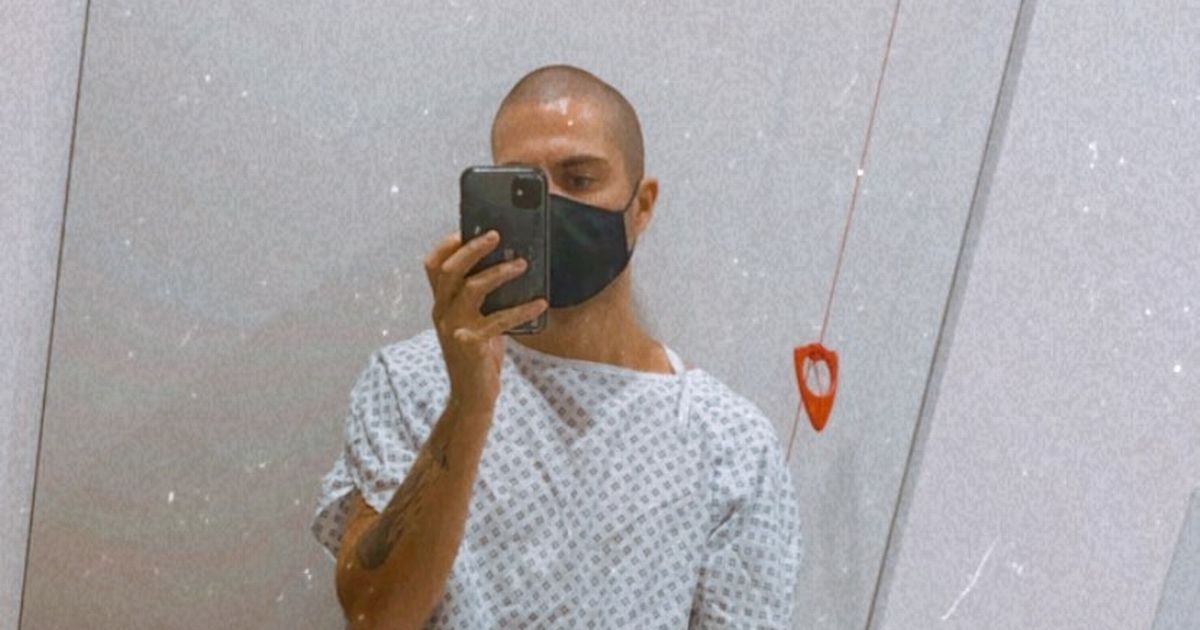 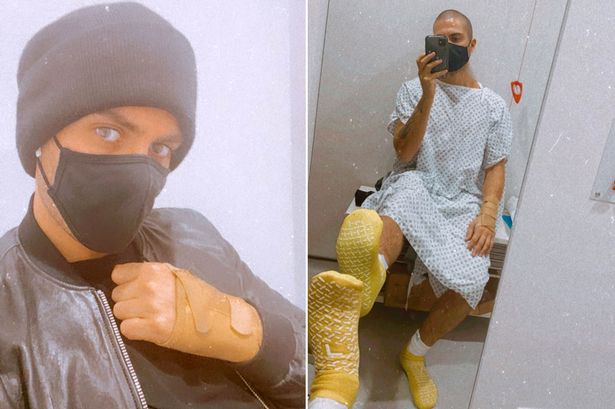 Max George went to hospital today to get a scan on his wrist after suffering a nasty injury.

The Strictly Come Dancing 2020 hopeful, 32, hurt his wrist during training last month and went for a check up on Tuesday.

Taking to his Instagram stories, Max shared a picture of himself on the way to the hospital and then another snap in which he wore a hospital gown to keep his 179,000 followers updated.

In the first image he was wearing a black leather jacket with a matching woolly hat and face mask while he waited patiently for his appointment. 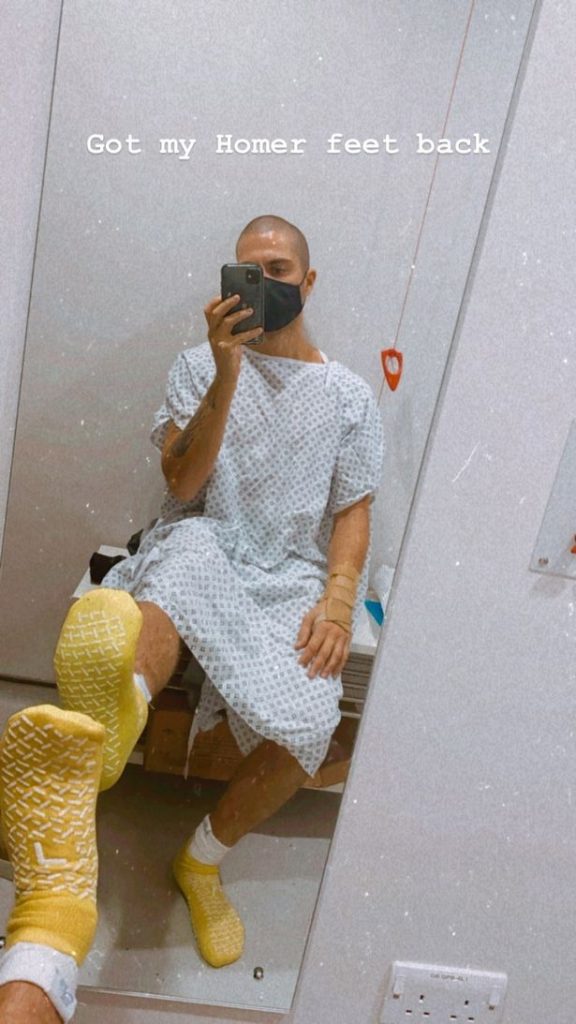 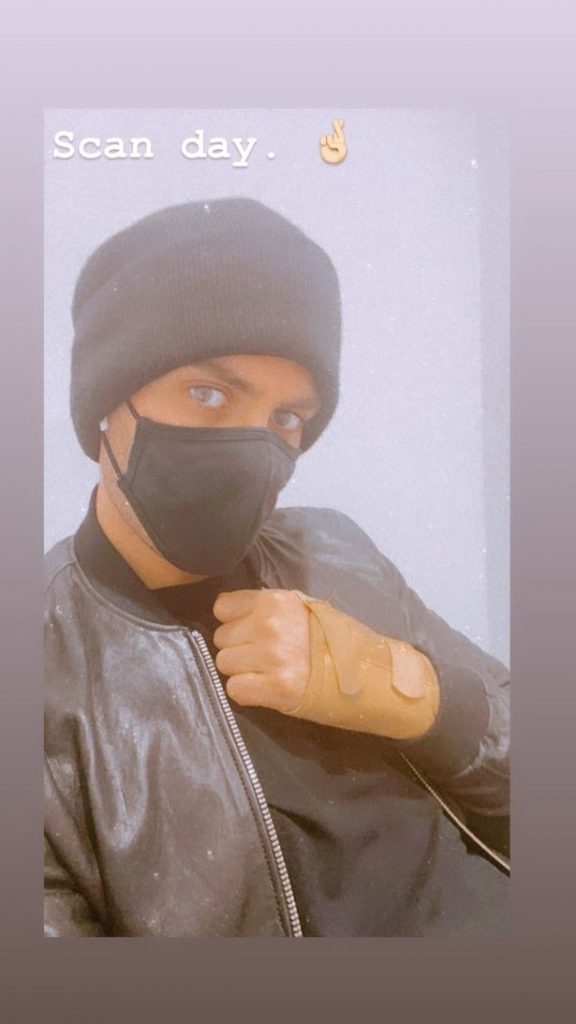 He was wearing a beige brace on his wrist that he held up to the camera.

In the next photo he was in his gown and sitting on a hospital bed. 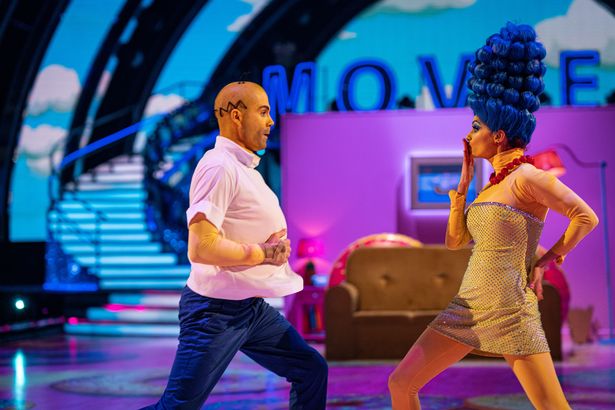 Max was also wearing a pair of yellow socks and he drew a comparison to his costume from last week’s Strictly routine that was inspired by The Simpsons.

“Got my Homer feet back,” he wrote. 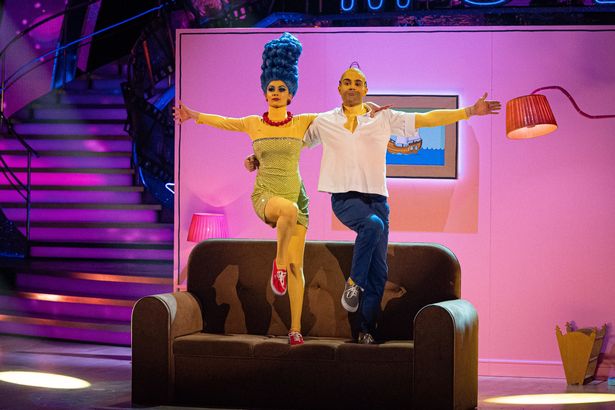 A Strictly spokesperson explained: “Max sprained his wrist in the gym a few weeks ago, so it’s just there for support while he trains.”

Max is dancing with Dianne Buswell on Strictly this year.

Read More: Strictly’s Max George goes to hospital for scan on his wrist after nasty injury

Health Secretary Alex Azar on how the U.S. government will roll out Pfizer's coronavirus vaccine »