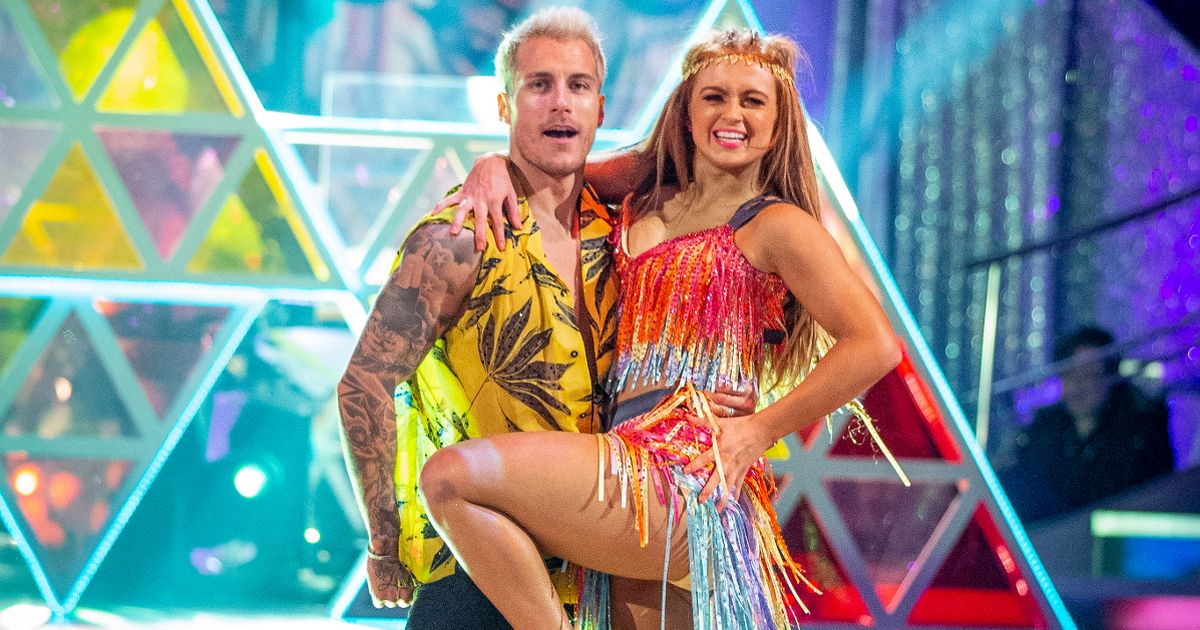 Gemma, who is dating and shares one-year-old daughter Mia with Strictly pro Gorka Marquez, took to her Instagram stories to post what appeared to be a defence of Maisie.

The EastEnders actress, 19, has ended up in the bottom two and in the Strictly dance-off for the last few weeks, despite scoring pretty highly in her dances.

Some have cruelly accused Maisie of being too confident to be likeable, and Gemma, 34, appeared to address these claims in her Instagram post. 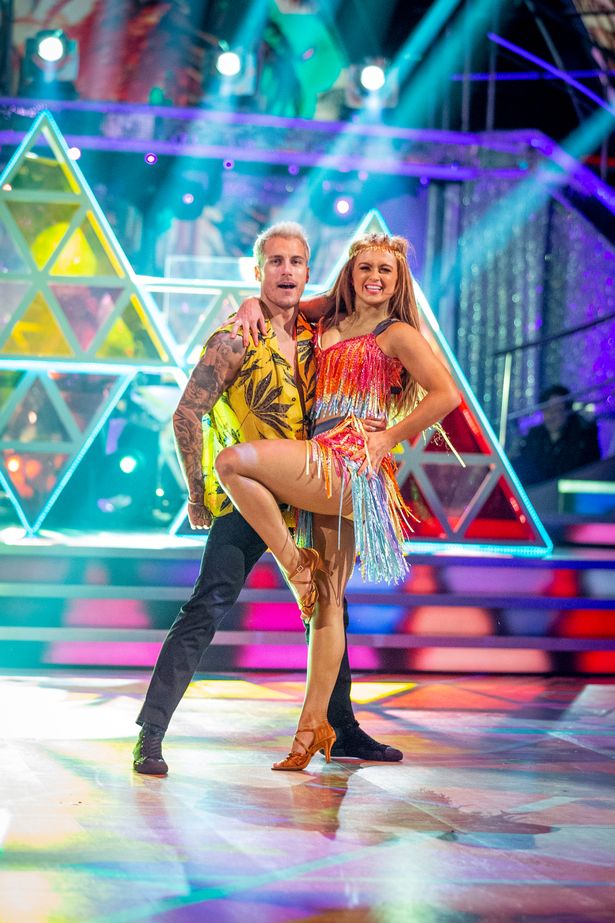 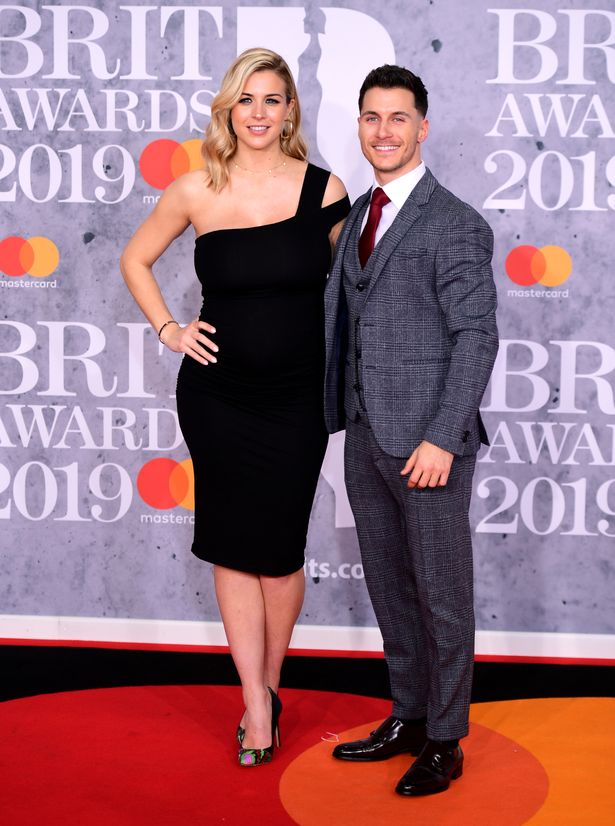 “Never ever dumb down your talent or ability or enthusiasm just to please a load of jealous people on the Internet.

“The most important thing a girl wears is her confidence.” 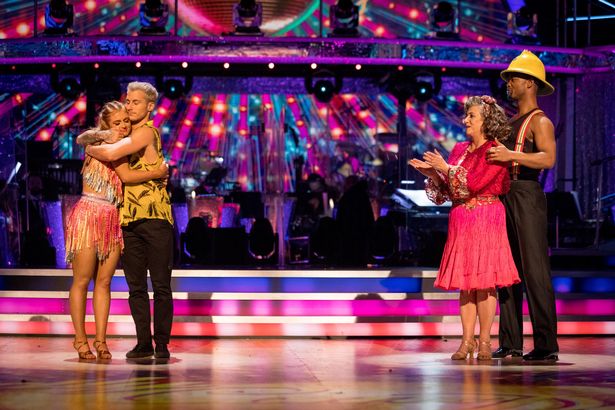 Two weeks ago Maisie and Gorka were in the bottom two with Max George and Dianne Buswell but were saved by the judges.

Last week they went up against Caroline Quentin and Johannes Radebe. 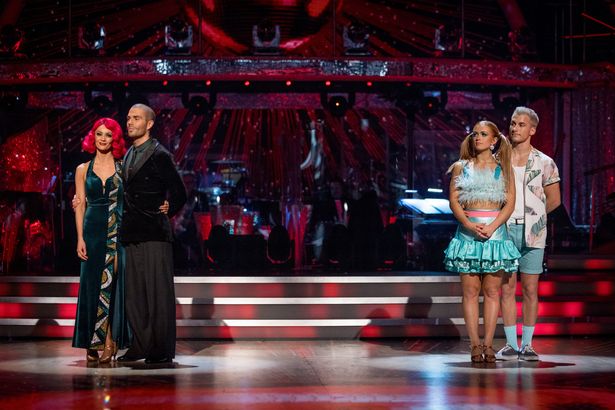 She was saved by judges Shirley Ballas, Craig Revel Horwood, and Anton Du Beke, and Caroline was axed.

It came after she got great comments about her performance on Saturday, in fact the only problem the judges really noted was the fact that Gorka almost dropped her during a lift.