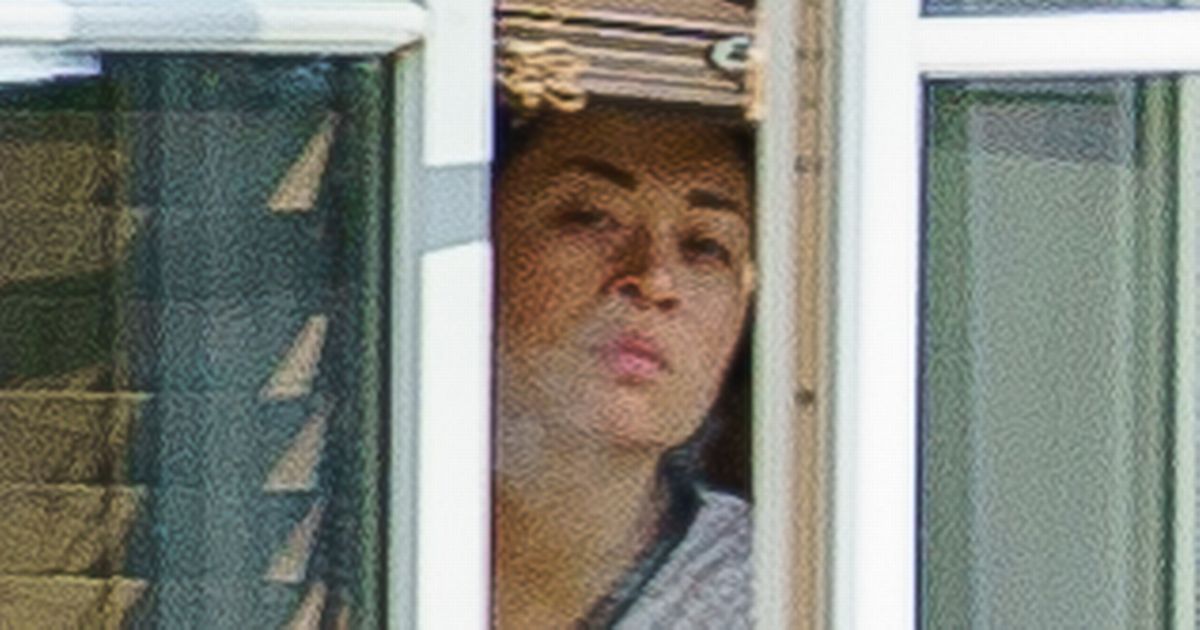 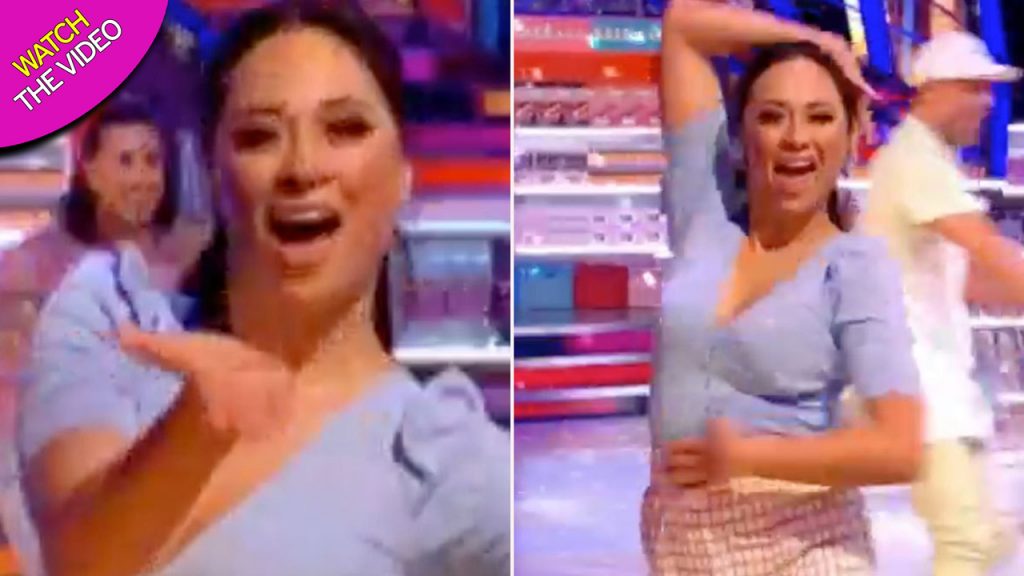 The professional choreographer, 31, and her same-sex dance partner Nicola Adams, 37, were axed from the Strictly 2020 series after she tested positive with coronavirus.

Both of them have been self-isolating separately following their sudden departure, although Nicola tested negative for Covid-19.

Since then, Katya emerged to puff on a cigarette as she leaned out of the window of her London home.

Her appearance was make-up free and she looked completely casual in a spotty T-shirt. 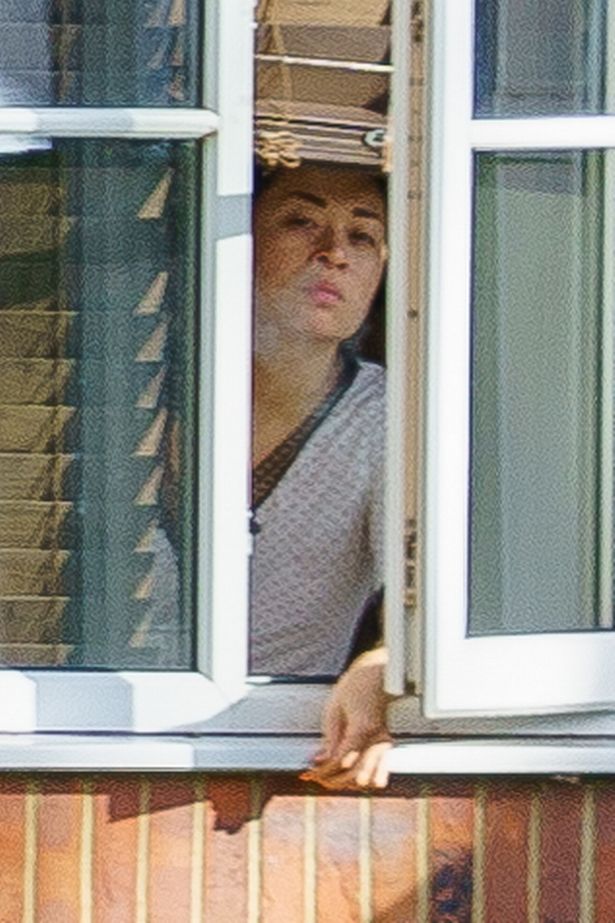 The Russian bombshell paid a sweet tribute to the boxing champ on social media following their exit.

“We’re going to miss being in the studio today!” Katya wrote.

” @nicolaadams and I would have been performing American Smooth to ‘Stand by me’. 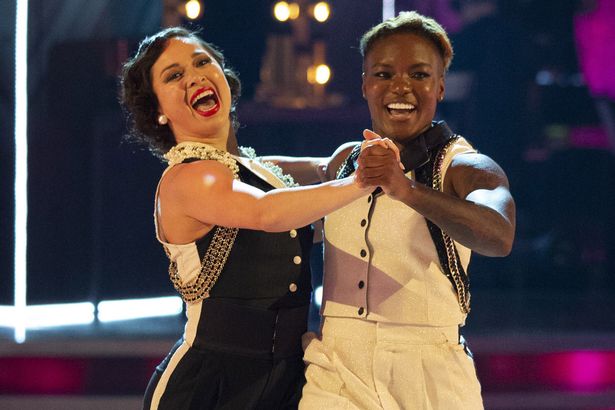 “Good luck to all the couples and Anton tonight!! I’ll be watching. @bbcstrictly#strictlycomedancing.”

It comes amid reports the dancer was gutted to be sent home from the competition early.

Claims surfaced Katya hoped to restore her image with the same sex pairing after the Kissgate scandal. 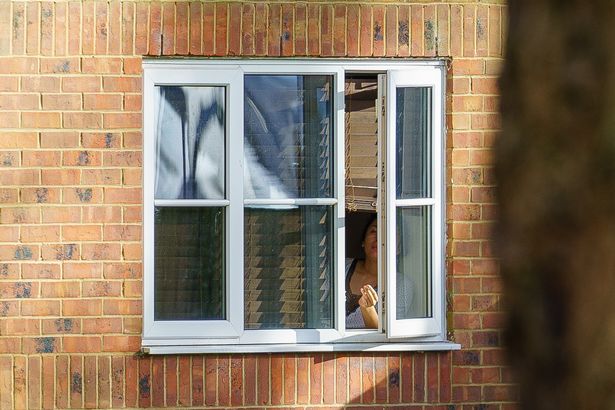 Then-married Katya was caught in a boozy clinch with Seann Walsh in 2018.

Her marriage to her co-dancer Neil Jones come to a natural end the year following the explosive Strictly “curse” scandal.

A source told The Sun : “She was inconsolable about having to leave the competition, she was so excited about being in the first same-sex couple and she really thought it was her chance to restore her battered ‘kissgate’ image. 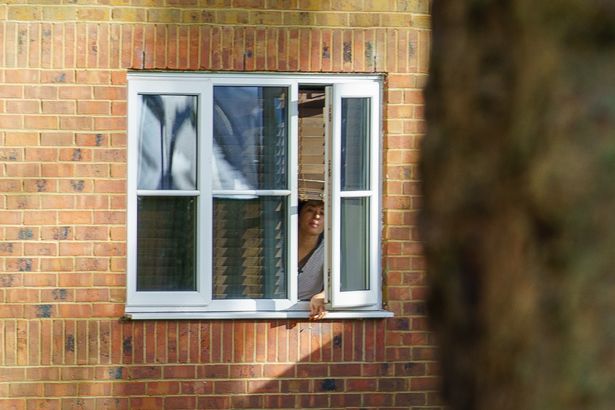 “She wants to be remembered for all the right reasons not the wrong ones.”