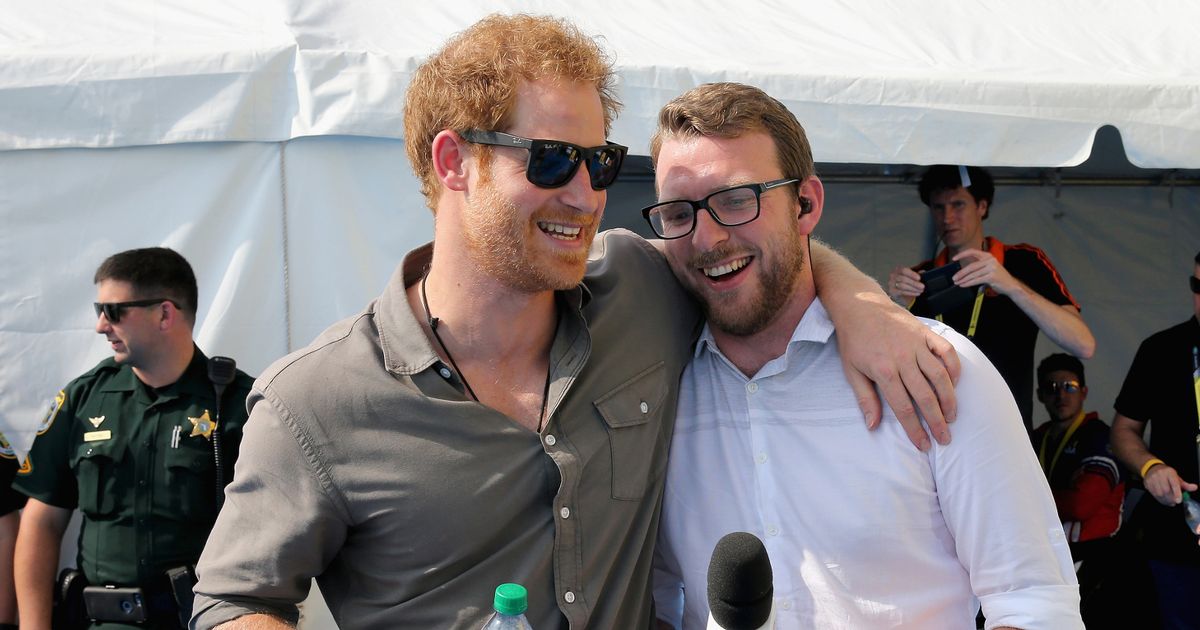 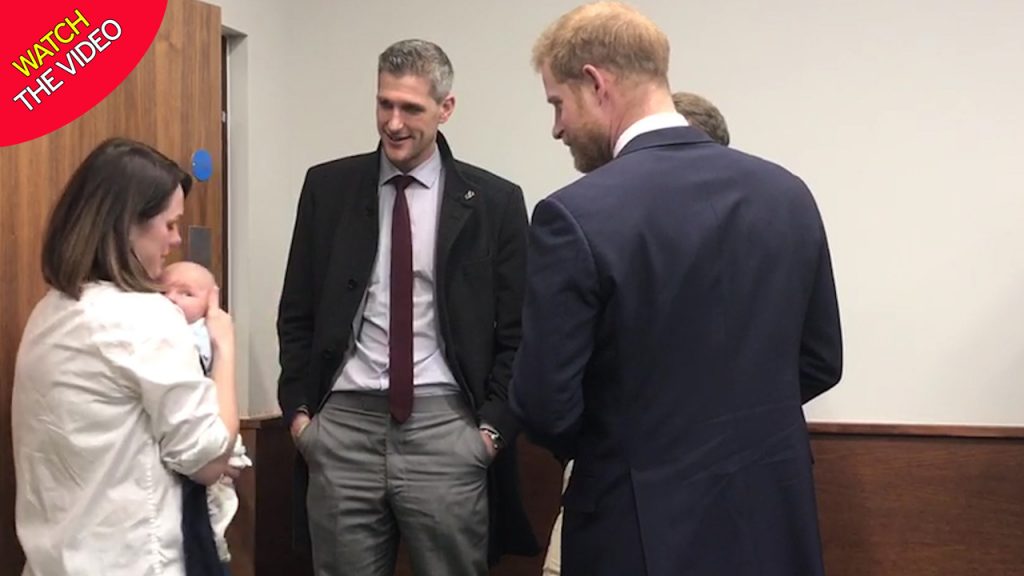 John-James Chalmers’ life was turned upside down when he was almost killed in a horrific explosion while serving his country.

The former Royal Marine was on a foot patrol in Helmand Province in 2011 when he was seriously injured by an IED that nearly took his life.

Suffering from life-threatening injuries and in unimaginable pain, JJ was rushed to Camp Bastion before being put in a coma and flown back to the UK.

Doctors worked tirelessly to rebuild his broken body, with JJ suffering facial injuries, missing most of his torso, having his elbow destroyed, holes in his legs, burst eardrums and the loss of two fingers.

Brave JJ worked relentlessly through his recovery and met the Prince that would become his best friend during a rehabilitation triathlon in June 2014.

It was there that Prince Harry, who also served in Afghanistan, persuaded JJ to enter the first ever Invictus Games. 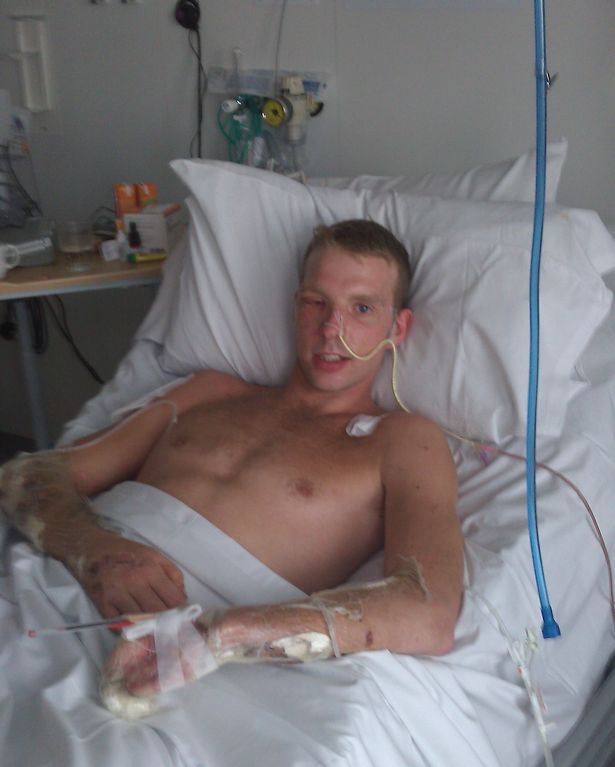 JJ, who carried on serving in the Royal Marines, won a gold medal for Britain in the cycling event at the London Velodrome.

As well as picking up a gold medal, it was the start of a blossoming relationship between JJ and Prince Harry.

They became so close that JJ and his wife Kornelia were invited to all three parts of Harry’s wedding to Meghan Markle – having met just four years before the big day.

Turning up at Windsor at St George’s Chapel in Windsor Castle was a surreal experience for JJ, who listened to Prince William’s wedding to Kate Middleton on a wind-up radio in Afghanistan.

Before the wedding took place, he told the Mirror: “The idea that somehow my life has gone from that to this is so incredible. I will also be sitting there going, ‘Have a good day, mate’.

“I sit here thinking ‘Prince Harry’s my friend’. Every time I see him, I have fun. It’s going to be awesome, a cracking day.” 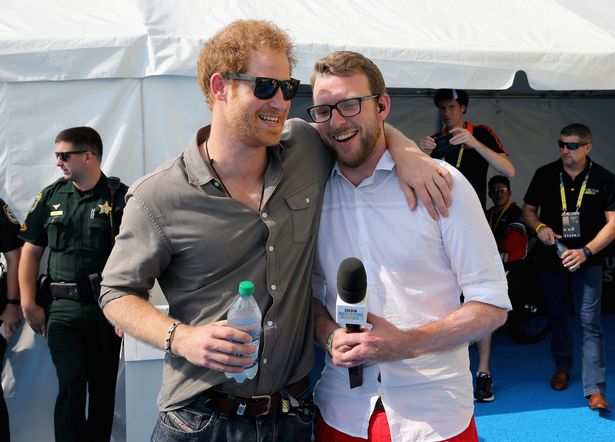 As well as being welcomed into Harry’s inner circle of close friends, JJ grew fond of his relationship with Meghan.

“She’s remarkable. He can share the burden with somebody, the good and the bad,” explained JJ.

Having left the Royal Marines around the same time as Harry, JJ knew how tough the experience is and was pleased his friend had found someone to support him.

“I’m just happy my friend is settling down with somebody,” said JJ.

“So many of our other friends are all settled down and have kids, so he needs to catch up.

“It’s fantastic to see that he’s been able to find someone, because I’ve been able to see what his life is like over the last four years and he works extremely hard, it’s very hectic.” 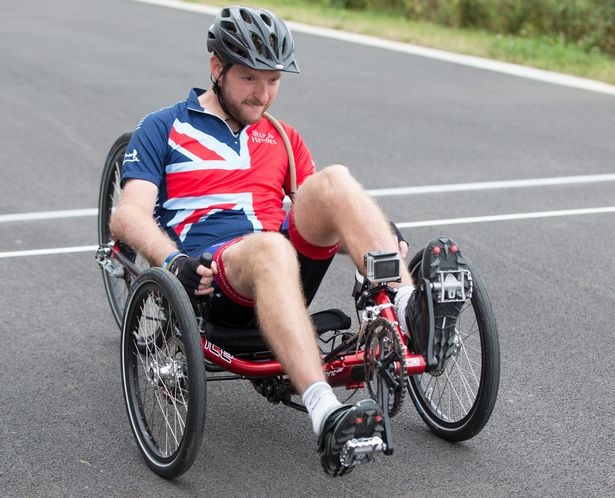 Many were shocked by Prince Harry’s decision to quit the royal family at the start of the year, but he had the backing of his friend.

Supporting his friend’s decision, JJ explained that he could understand why Harry had decided to break-off from the royals.

“I’m very lucky and fortunate to have an insight into [Harry’s] life, and he has changed my life through the Invictus Games,” explained JJ on The One Show in January this year.

“He’s less the captain in the army I used to know, and he’s more the father. When I see him it’s ‘How’s the kids?,’ and that’s the first thing that comes up,” explained JJ.

“You look at the decision he has made, I think at the forefront of that is to protect his family, because that’s the number one role – to be a father and a husband.” 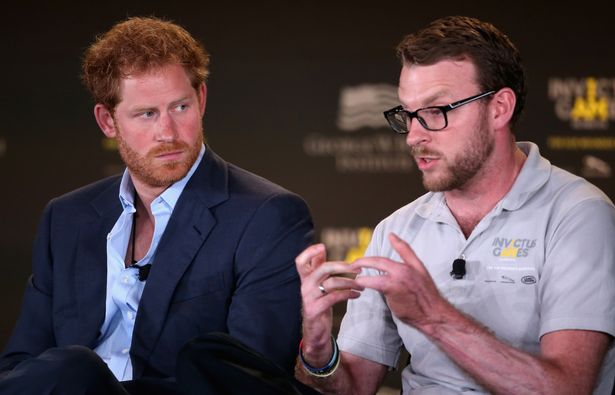 “He is a very principled individual and so when he looks as how social media talks about someone, he has to answer to his son one day when he begins to understand this and be able to look him in the face and say, ‘I made the right decision and I did right by you.’”

JJ seemingly made a reference to the tragic death of Princess Diana during a car crash in Paris in August 1997.

He added: “And ultimately he grew up in the limelight and knows how it will end if this isn’t handled correctly.”

In another interview, JJ claimed Harry was “a father first and foremost, and a husband beside that”. 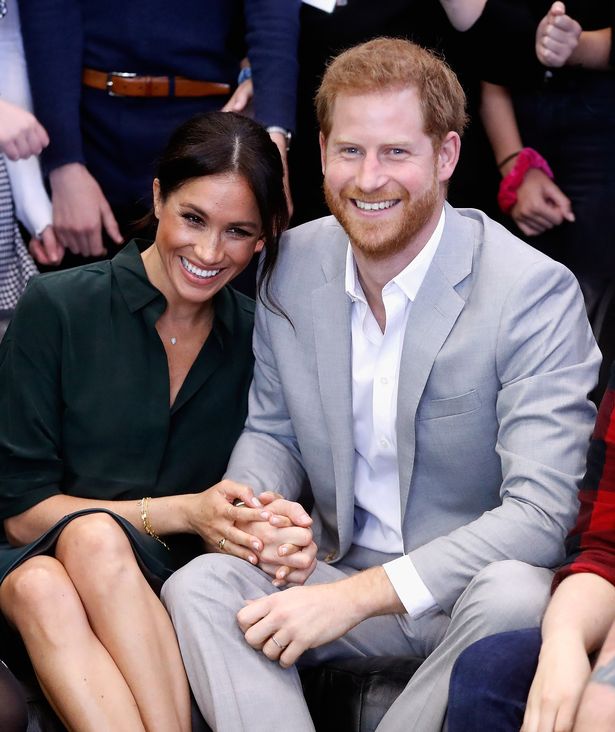 Explaining the he had seen a tremendous change in his friend since they first met, he told BBC Radio’s Good Morning Scotland programme : “When you have a child you realise that your life is not yours anymore.

“Your life is the responsibility of raising that right individual and raising them with the right principles and morals.

“When you consider what he and Meghan face from social media, they’re definitely taking it upon themselves to protect him”.

JJ also pointed out that many support networks and family dynamics naturally shift as people move into their 30s.

“Regardless of the incredible experiences we’ve had in life, nothing changes you like having kids, let’s be honest,” he explained.

“And I think we see that now when he looks to change his priorities in life.” 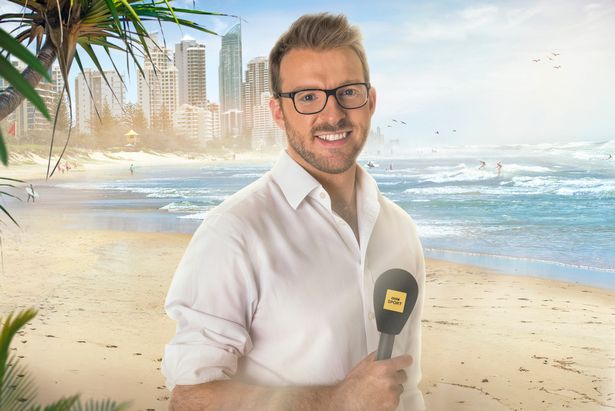 JJ thinks Harry might be watching him when he takes to the Strictly ballroom, but pointed out his pal might not have access to BBC iPlayer in LA.

The news that JJ was competing in this year’s Strictly was announced by presenter Lorraine Kelly on her ITV show.

“It’s all just become very real! The music, the unveil, the fact I can tell someone who isn’t my mum and dad, basically,” JJ told Lorraine.

“I am always looking for a challenge, always look to push outside my comfort zone, and if I wanted to find a challenge in life like climbing Everest or the North Pole, of course those things would be difficult but they would be within my comfort zone because they are the kind of thing I am used to having to do. in my life.

“This is completely off the chart, so it’s going to be a huge challenge, I am really looking forward to learning something brand new.” 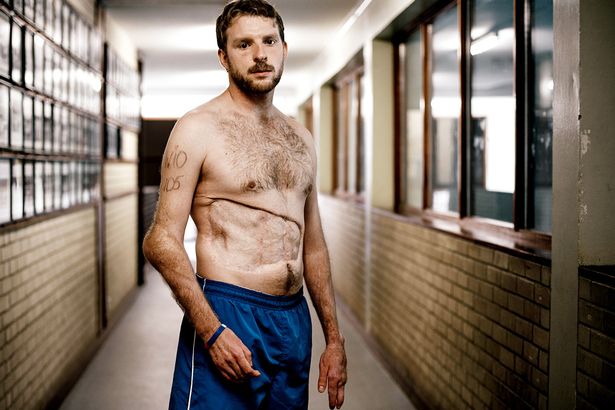 JJ explained he had been in touch with his physician and other medical professionals to devise a plan for him to safely take part in the physically gruelling show.

He told Lorraine that he did not want any “special treatment” from the judges or audience.

“Whoever I am partnered with, they are going to have their work cut out essentially,” he explained.

“We will figure it out, but on the flip side, looking at myself on telly now, I can tell I have terrible posture and that’s because of my injuries, I have to work around them.

“So the idea this might improve my rehab and continue my levels of fitness, that is going to make a huge difference to me.”