Sophie Habboo, 26, has told the Made in Chelsea star to get the idea of a grand proposal out of his head as his attempts to land the Glitterball go up a gear 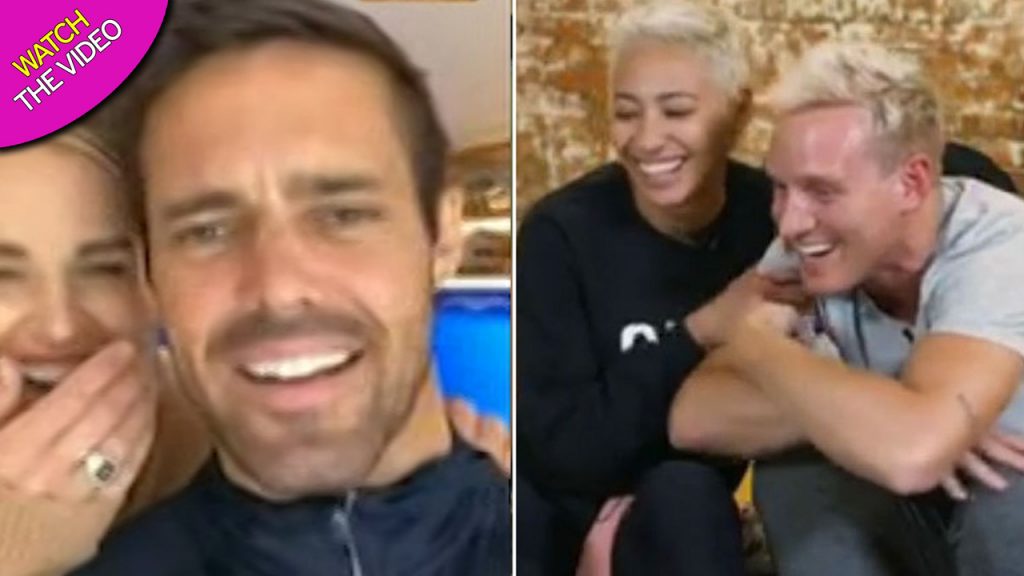 Jamie Laing’s girlfriend has revealed she doesn’t want him to do something silly if he makes the Strictly Come Dancing final this year.

The Made in Chelsea star, 32, and beauty Sophie Habboo, 26, have been dating for over a year.

Jamie said before the start of Strictly that he would pop the question if he made the final.

But an unimpressed Sophie has urged her beau to forget about a public proposal.

Jamie revealed: “I’m always saying things to her about getting married after the show but she tells me to shut up.

“You can never quite tell what she’s thinking. 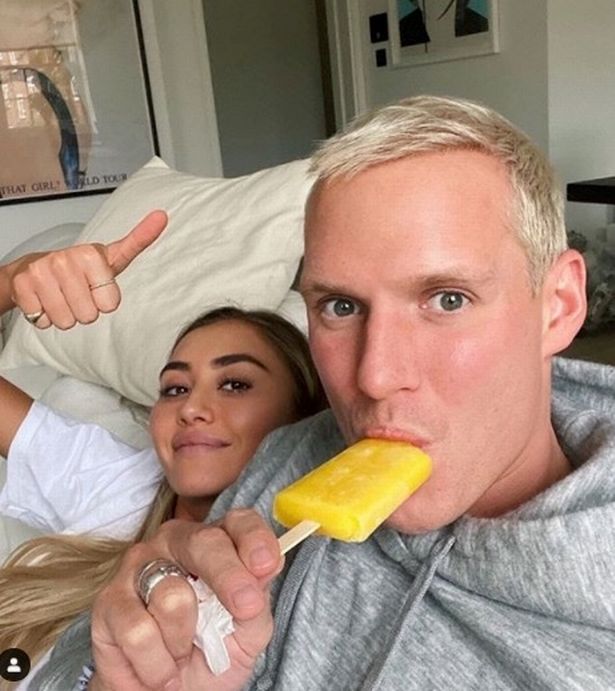 “I always tell her I love her and want to marry her, but she just tells me to be quiet.”

He revealed: “You know what? Maybe I should do that. When I lift the trophy I might propose to her at the same time.”

Nobody knows quite how to take whatever the excitable 32-year-old says. 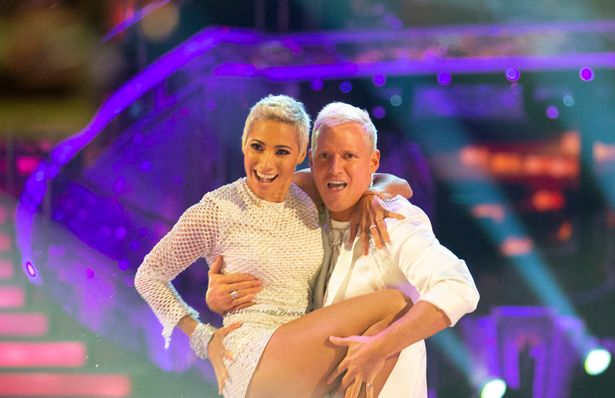 Cheeky Jamie has vowed to flash his glitterballs on the dance floor to win the BBC show.

He joked that while stripping off is an option – but accepts it would not impress his pro dancing partner Karen Hauer, 38.

He said: “I’d do anything to stay in the competition. If Karen said I had to dance naked for seven days, I would. 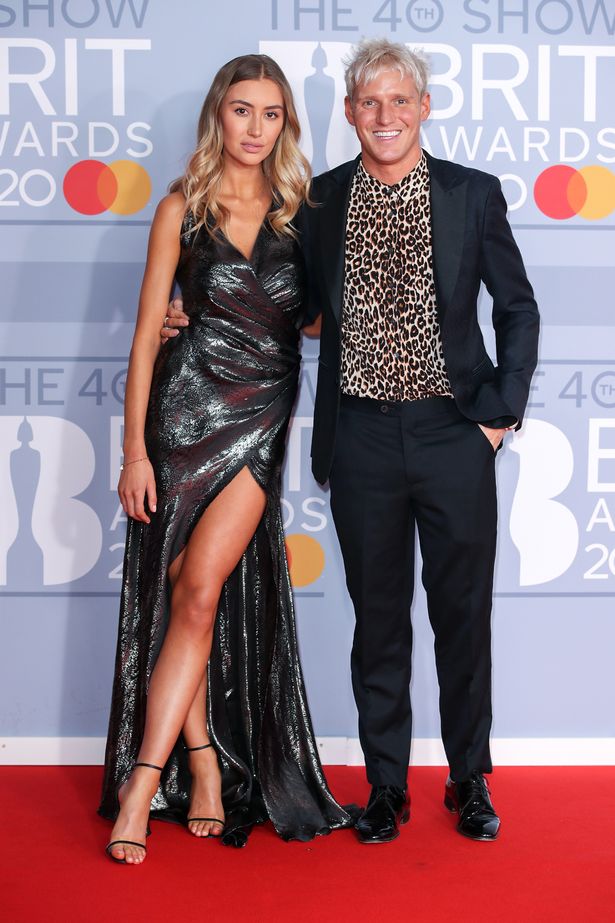 “Although Karen would absolutely despise seeing me naked. She couldn’t handle it. We are so close, we are like brother and sister.”

Jamie appears to enjoy getting under long-suffering Sophie’s skin – but has no plans to stop being himself.

Jamie said: “I’m like a puppy who is quite annoying. She is so bored of me asking ‘What’s this? Let me do this’.

“She says: ‘I like watching you on Saturday night, I don’t want to watch you the whole week’

“Even when we are in supermarkets, I’ll do a little dance to pick up a mango or something. I’m dancing everywhere at the moment.