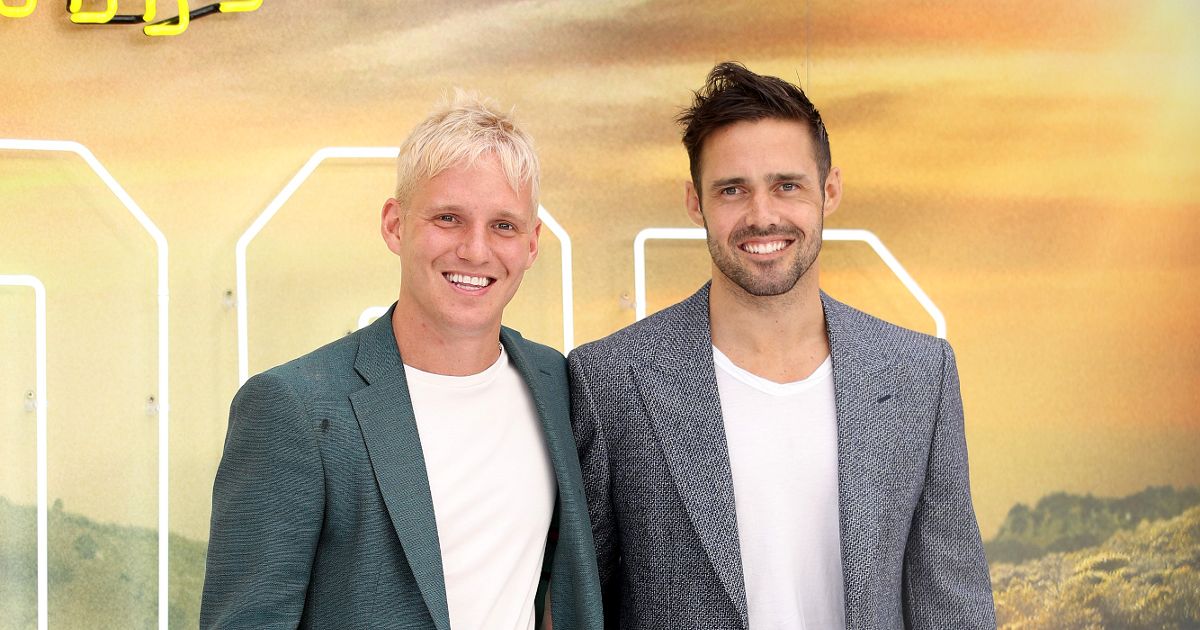 Strictly recruit and Made in Chelsea legend Jamie Laing has revealed that he and Spencer Matthews are now connected by more than friendship.

Jamie, who’s put his name down for the upcoming series of Strictly, shared that Spencer and wife Vogue Williams asked him to be godfather to their baby girl, Gigi.

Spencer and Vogue welcomed Gigi Margaux Matthews back in July, their second together after one-year-old son Theodore.

At the time, Vogue shared: “Last night we became a family of four.

“Our beautiful daughter arrived safely and happily into the world.”

Jamie and Spencer are long-term pals, hosting a podcast together after being Made in Chelsea co-stars for years.

Discussing their choice of name, Vogue told Hello! : “When we were discussing names I thought, ‘I want to want her name’, and I do. I just love it. I wish I was called it myself.

“We decided on it ages ago and as soon as we saw her, we knew it suited her. She is so perfect. I am obsessed with her.” 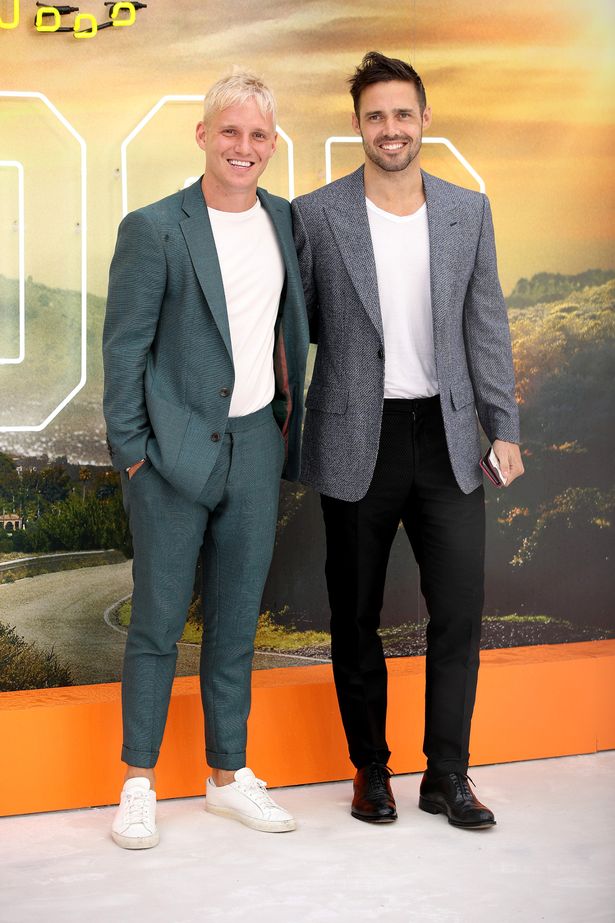 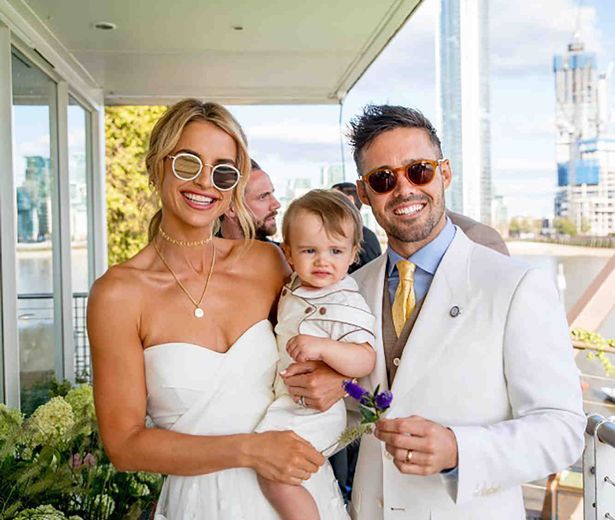 Jamie’s made headlines recently with his decision to take on Strictly.

Last year saw the Londoner prepare to don his dancing shoes, before injury forced him to sit it out at the last minute.

He was replaced by Emmerdale’s Kelvin Fletcher, who ended up lifting the Glitterball Trophy with pro partner Oti Mabuse. 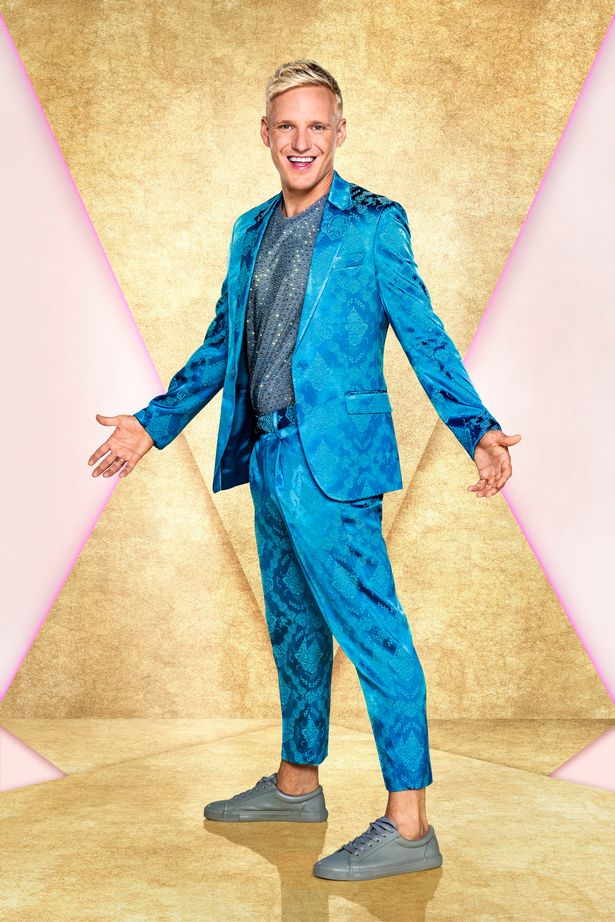 Asked about the dreaded Strictly curse, Jamie vowed he would remain faithful to girlfriend and MiC co-star Sophie Habboo.

He told The Mirror : “I am being asked all the time about the Strictly curse and do you know poor Sophie had no clue about this whole curse thing.

“She had no idea that everyone couples up when they do Strictly Come Dancing. 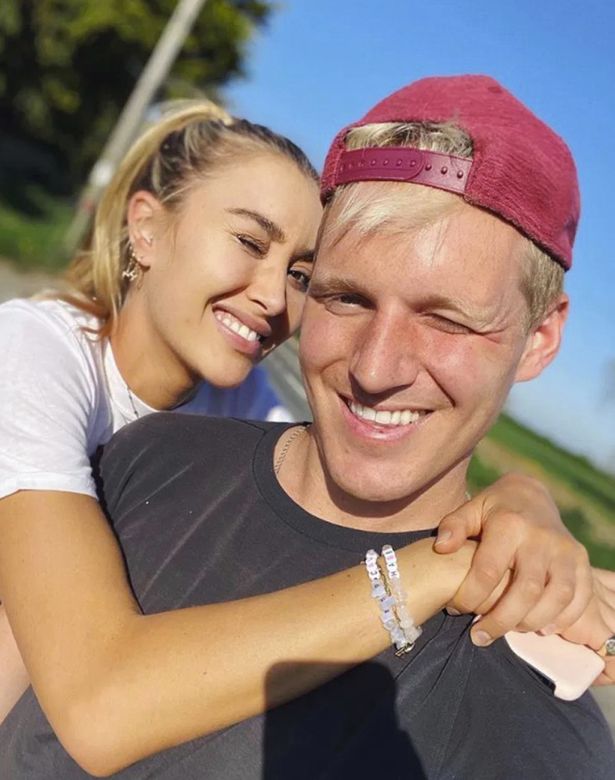 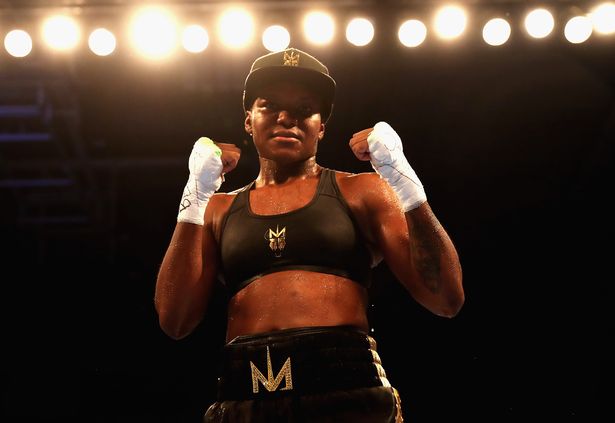 “I am not going to kiss my dancer. It is not like I am going to be some magnet, you know? I don’t think the dancer is going to come anywhere near me.

Olympic champ boxer Nicola Adams is set to make Strictly history as she dances in the show’s first same-sex couple.