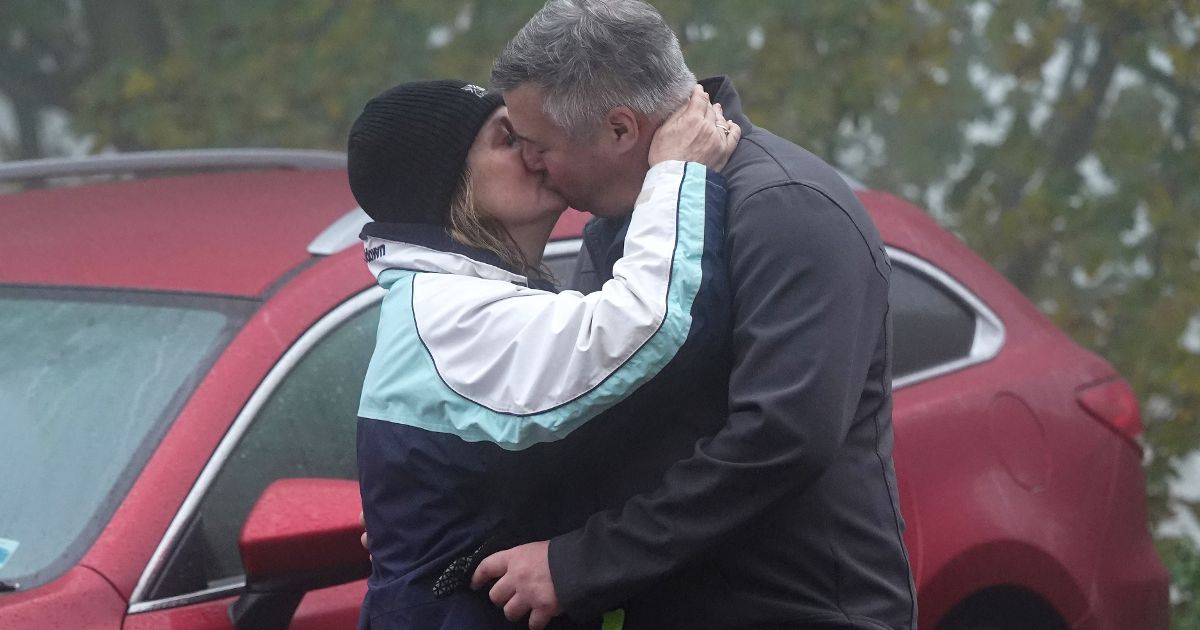 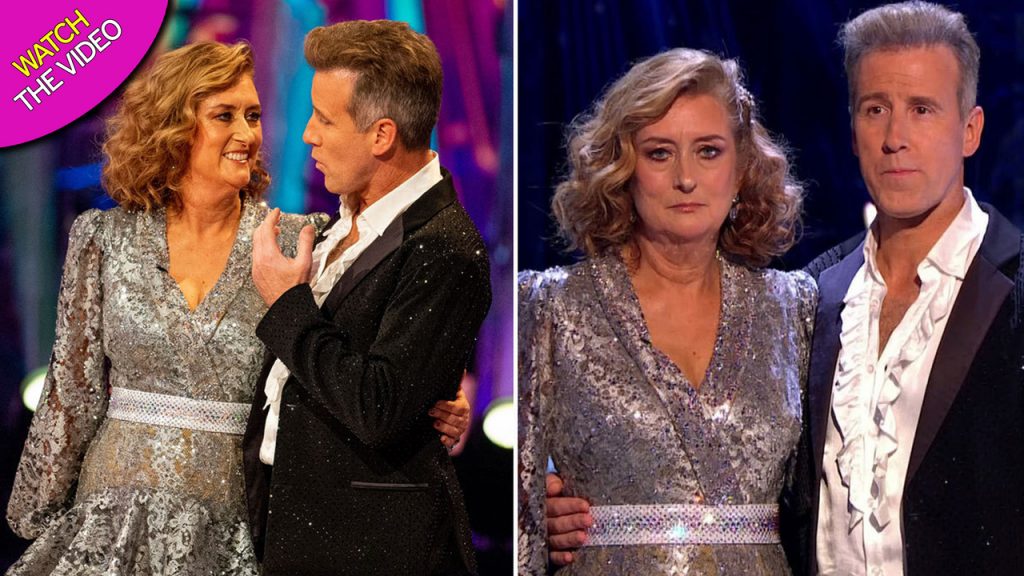 Strictly star Jacqui Smith put on a passionate display with her new man as the happy couple took a stroll through the Malvern Hills.

The former Home Secretary – who was the first eliminated from 2020’s Strictly – beamed as she held her political lecturer boyfriend’s hand.

Jacqui and Dr Graham Timmins navigated about the mud and puddles, flashing delighted smiles at the cameras.

The two stopped to share a kiss beside their car, still wearing big grins.

It’s thought the couple met at a yoga class, before going on “dates” over Zoom as the initial lockdown kept the lovebirds apart.

Jacqui’s now believed to have joined Graham’s bubble, as he lives alone. 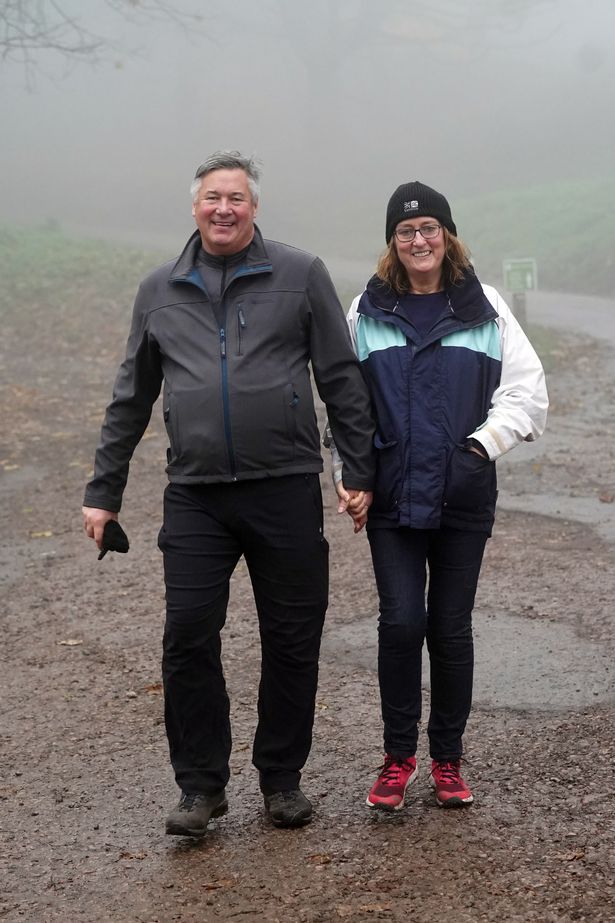 Earlier this year, Jacqui split from Richard Timney, her husband of 33 years.

And ahead of her Strictly stint, she insisted new beau Graham need not worry about the “Strictly curse” with pro dance partner Anton du Beke.

“I won’t have it said that Anton is not gorgeous,” she told The Guardian, “But he is happily married and I am in a newish, but lovely, relationship. Trust us, there will be no Strictly curse.” 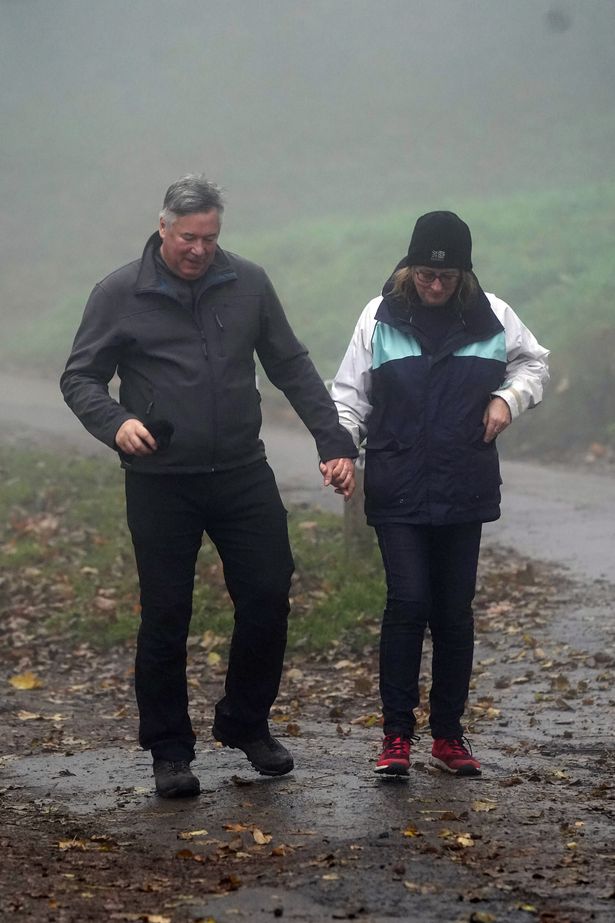 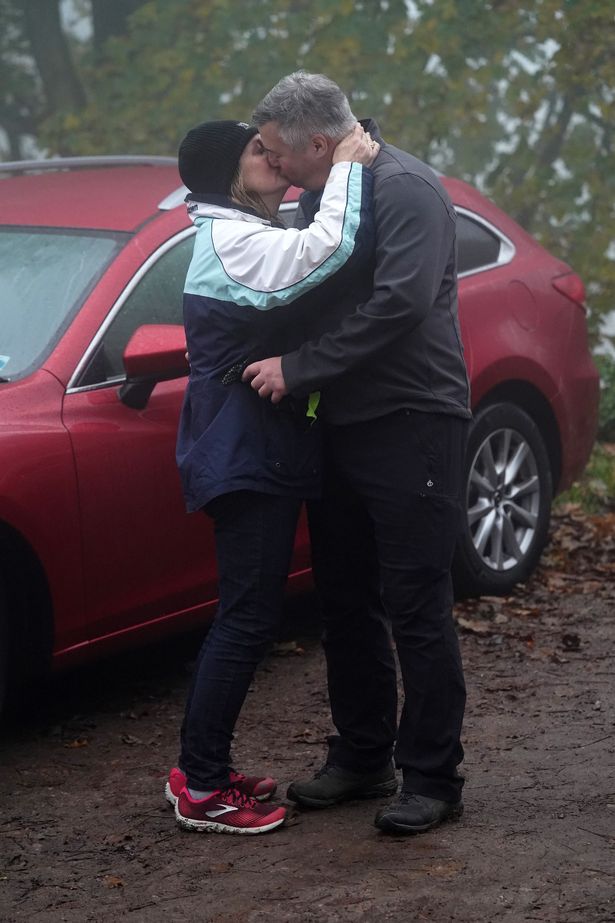 They became the first couple axed from the show, after losing out in dance-off with Jamie Laing and Karen Hauer.

And shedding some light on their elimination, Jacqui reckons her boobs were to blame. 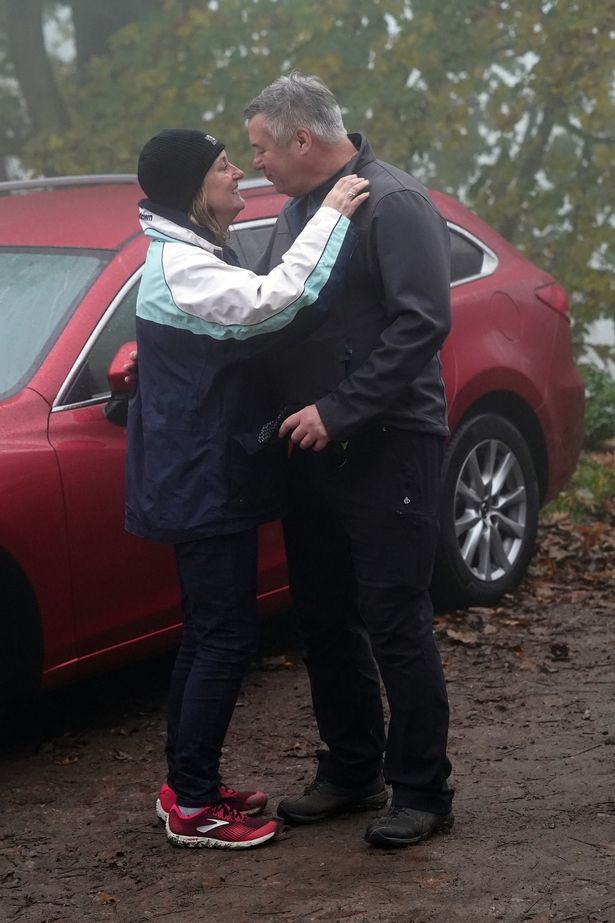 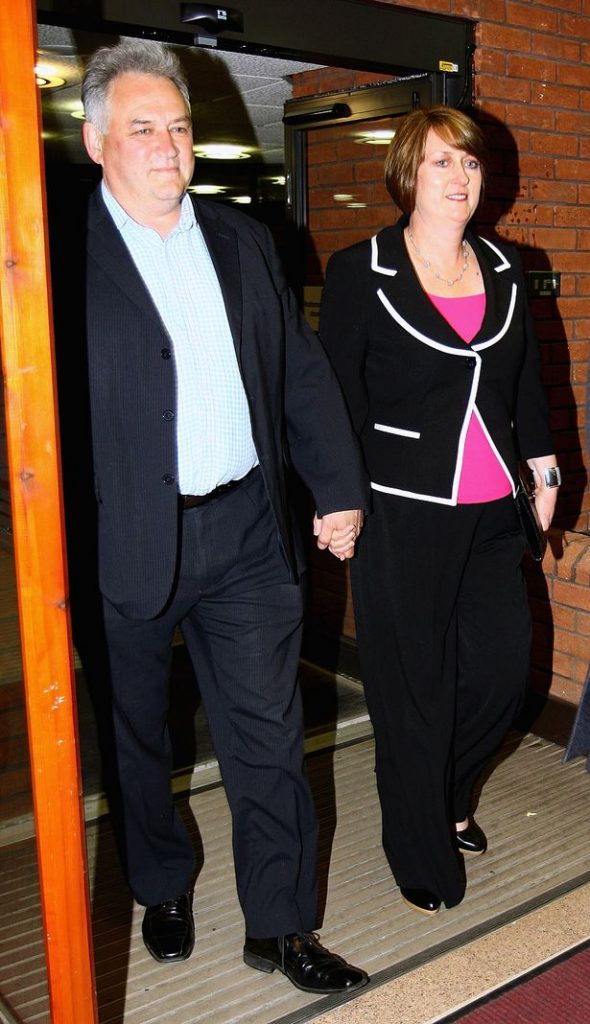 “That’s sort of been the theme… the problem with my samba was my t*ts were not sufficiently out.”

Resident judging bench hard nut Craig Revel-Horwood had dished out some brutal criticism after Jacqui’s dances, which included comparing her to a “stumbling drunk.”

While Motsi Mabuse and Shirley Ballas commended her for how far she’d come, Jacqui laughed: “Craig was slightly more focused on how far I hadn’t come… 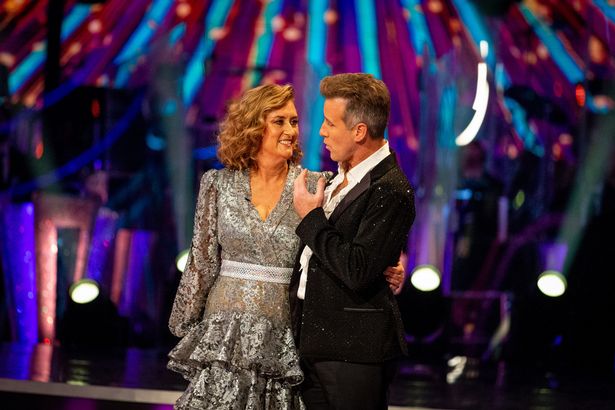 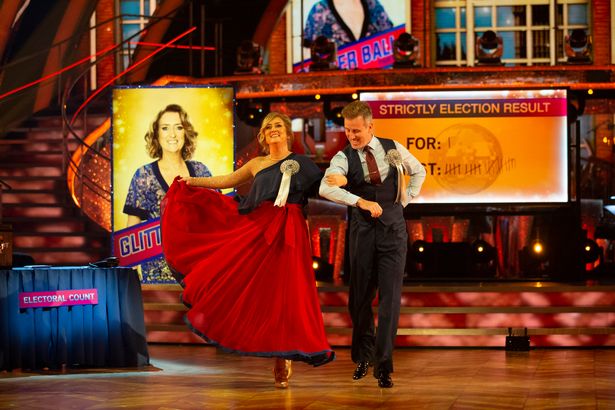 “But it’s Strictly, it’s fabulous, it’s not the end of the world, nobody died.”

One routine saw her covered in feathers while being hoisted on a trapeze.

“That was my Widdecombe moment. Ridiculous,” she joked. 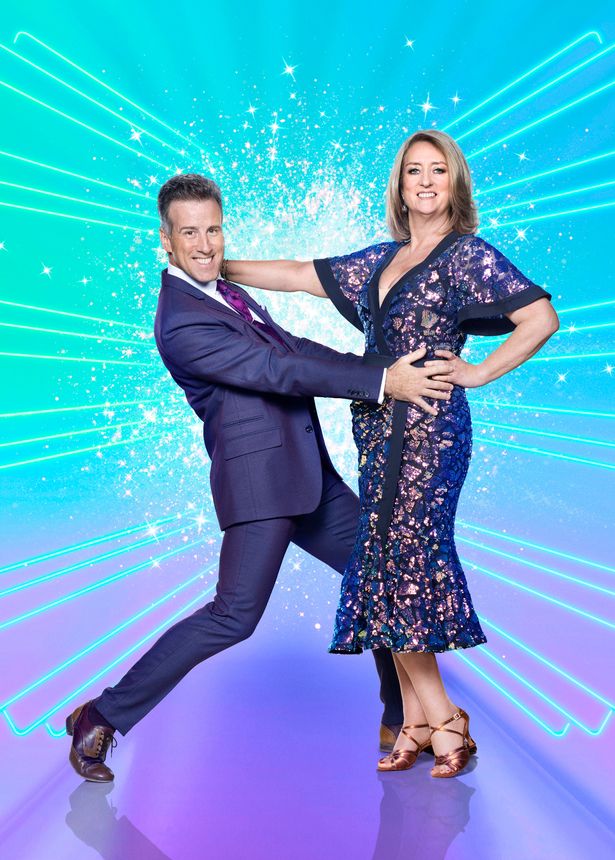 “Incidentally, I have united the nation across political divides… I understand from Anton that Ann Widdecombe voted for us. That’s really sweet of her.”