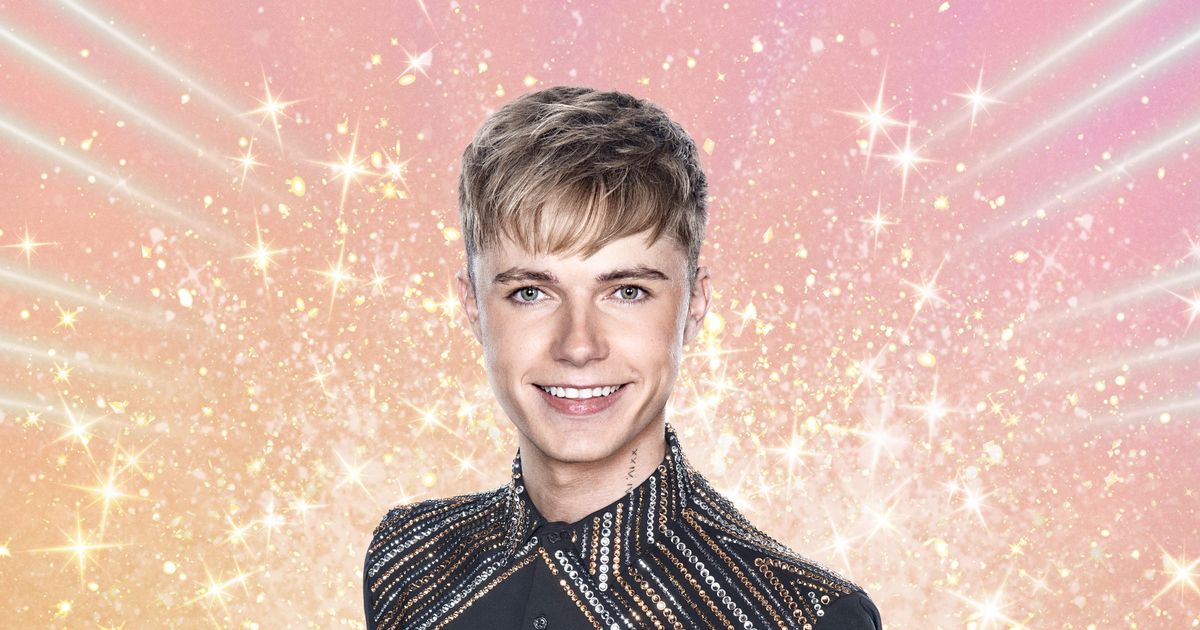 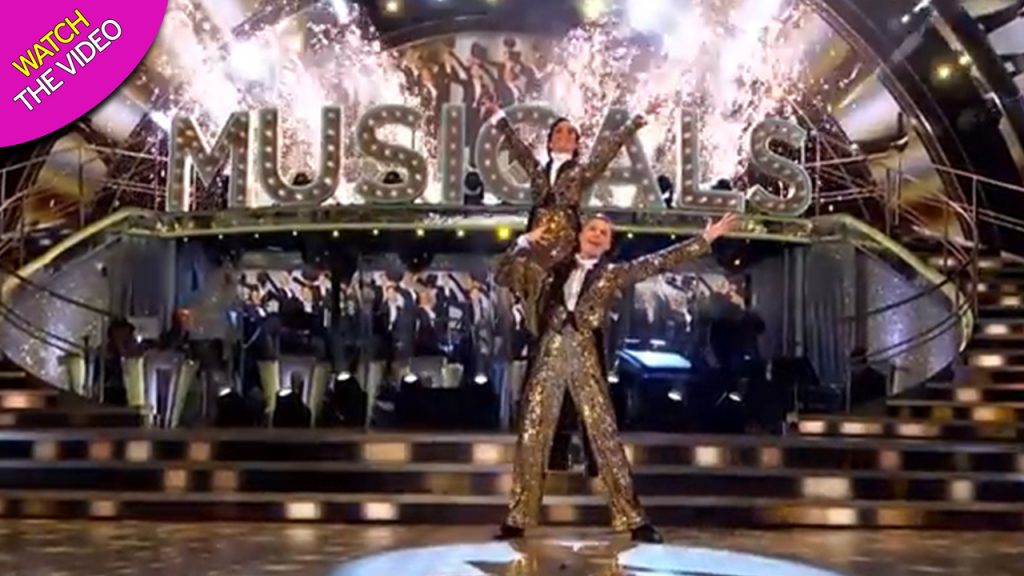 Strictly’s HRVY has told he’s had nans sliding into his DMs as he jives his way to a spot in the final.

The 21-year-old YouTuber’s stint has seen him solidify heartthrob status, and has even drawn the eye of older women.

When asked if his DMs are flooded with adoring fans, he laughed: “Lots of women and nans.”

HRVY – real name Harvey Cantwell – added to Heat that his pro partner Janette Manrara has been his “gatekeeper” with fans.

“[Janette] has had girls contact her saying, ‘Can you please tell Harvey that I love him and I’m a big fan?'” he revealed. 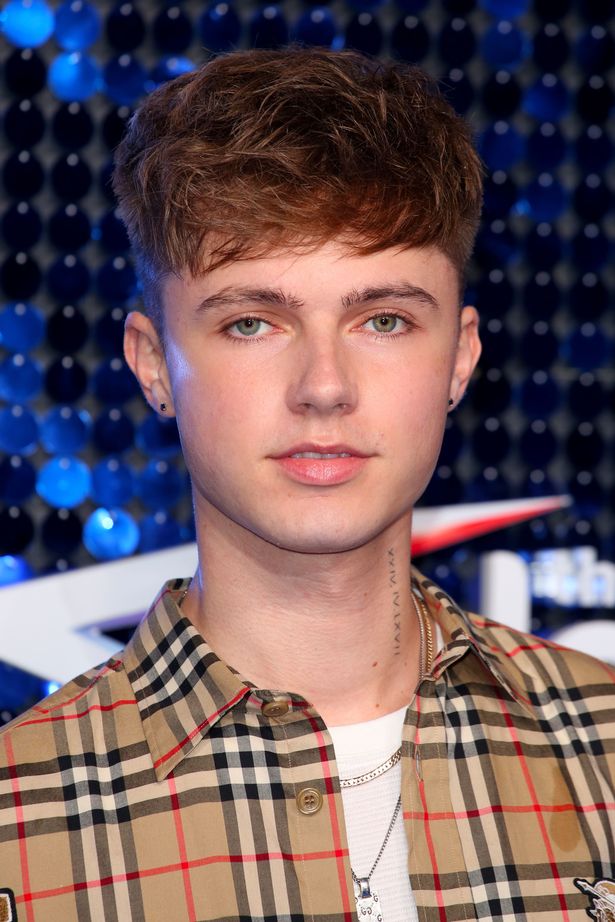 “One of the older ladies who contacted me said that, after watching my tango, she fancied me because I was a bit more manly.

“So there are lots of ladies out there who want a toyboy, it seems!”

And amid a swirl of rumours that he and fellow finalist Maisie Smith will strike up a post-show romance, HRVY said he’s “sure” they’ll get dinner together at some point.

“There’s plenty of time for that,” he added, “I think she’s a really nice girl.” 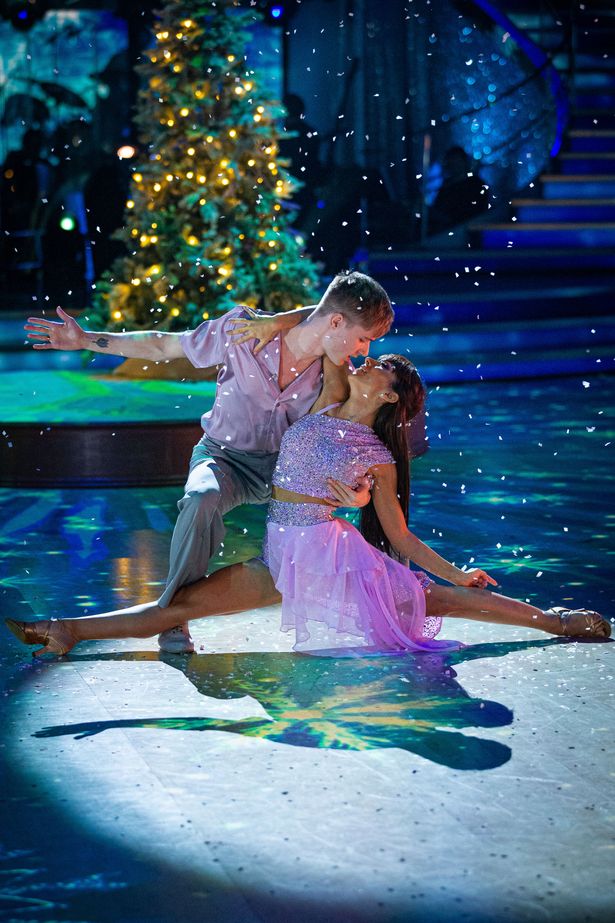 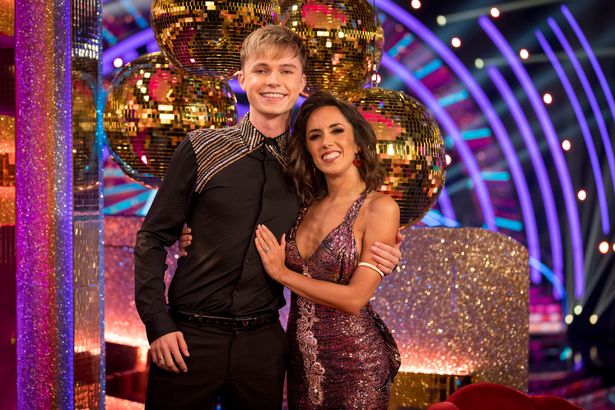 And HRVY’s not the only one to be getting love online – Maisie recently told that she’s had footballers getting in touch.

She told new! magazine: “There’s been a couple of boys sliding into my DMs! People saw me shake my hips on the samba and it tickled a couple of feathers! So I’ve had a couple of people message me.”

The EastEnders star added: “I’ve had messages from a couple of footballers, but I can’t say who – it wouldn’t be fair.”

Neither HRVY nor Maisie have ruled out the possibility of a romance, the former saying “you never know” when pressed for answers by Roman Kemp. 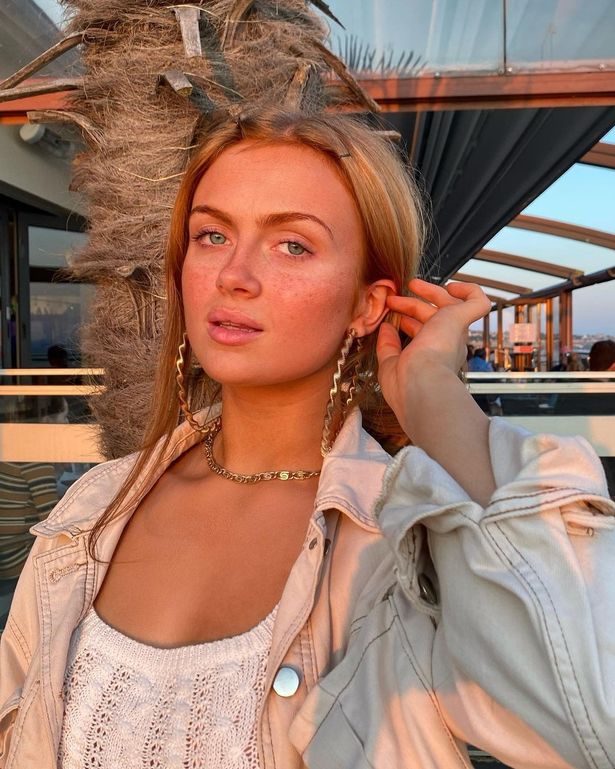 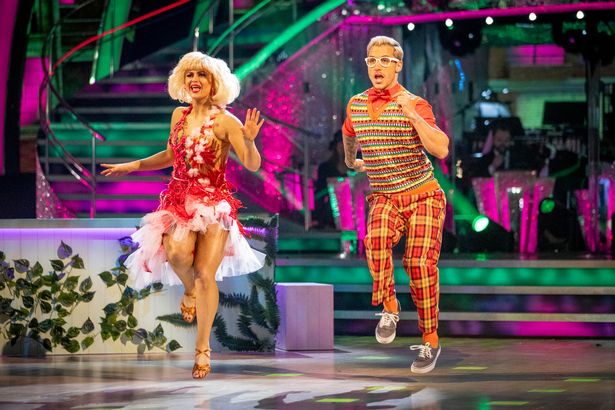 They’re both focusing on the dancing for now – and the coveted Glitterball Trophy – as the BBC’s strict Covid rules keep them apart.

HRVY and Janette, Maisie and her pro partner Gorka Marquez, and Bill Bailey and Oti Mabuse will take to the floor again at the weekend for the Strictly final.

It’s been hailed by some critics as the closest final in the show’s long history, with it anyone’s guess who will lift the Glitterball Trophy.

Read More: Strictly’s HRVY has nans sliding into his DMs as he opens up about Maisie Smith