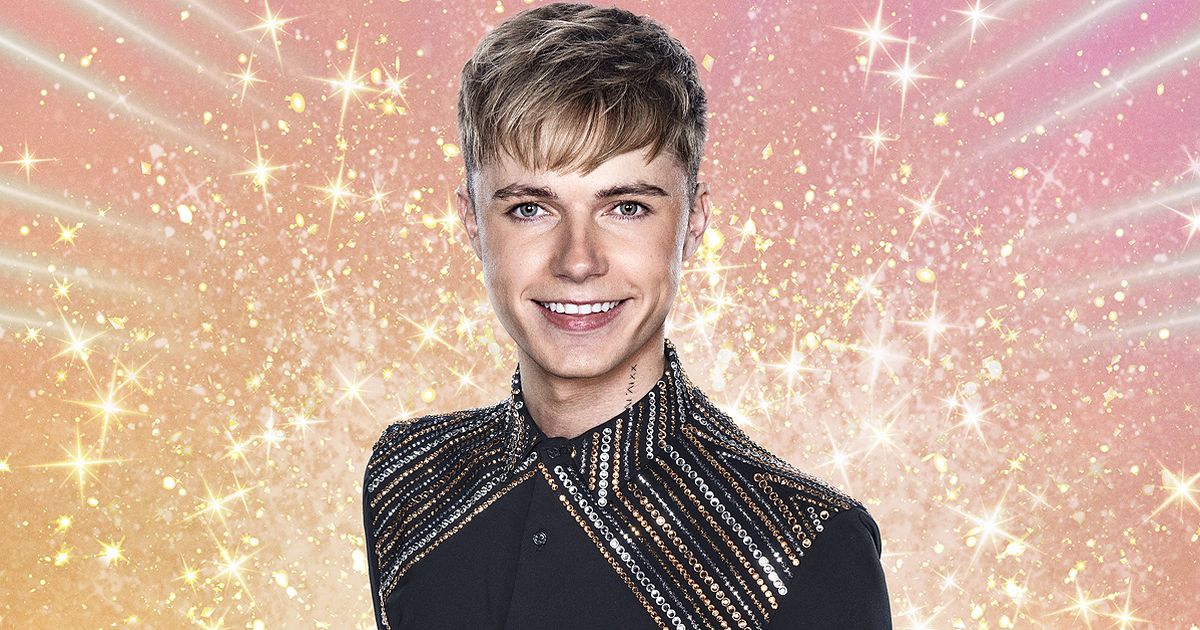 Strictly star HRVY has sent fans into a spin as he dished about his friendship with the ‘lovely and beautiful’ Maisie Smith, despite the show’s Covid rules ruling out any romance 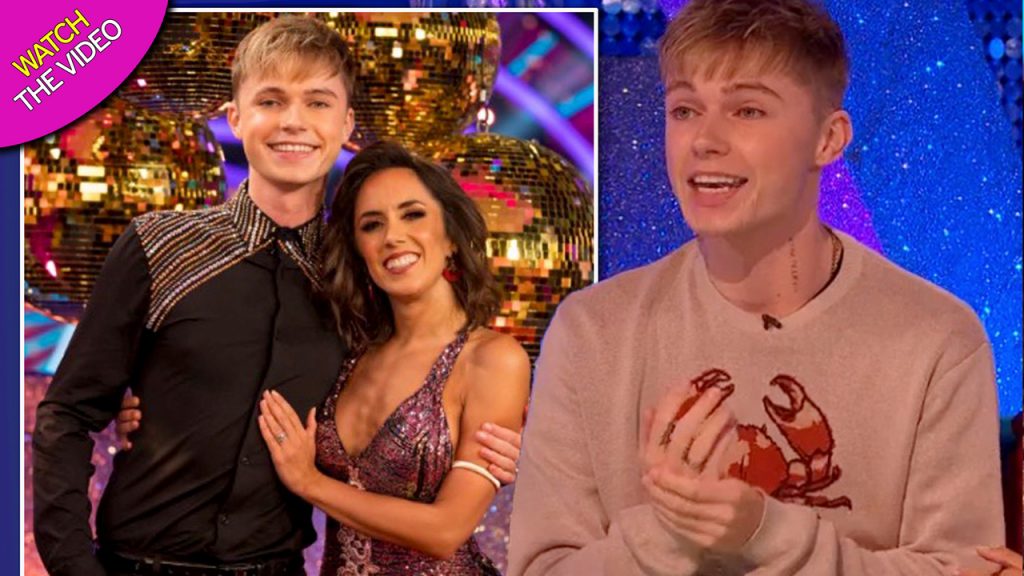 Strictly youngsters HRVY and Maisie Smith have been at the centre of speculation amid flirty comments and frantic speculation on the part of fans.

Many reckon that a romance is on the cards between the co-stars.

This comes amid reports that Strictly bosses have got an eye on the two of them to make sure there are no breaches of the show’s strict Covid rules.

The rules include a full-out ban on kissing.

HRVY, adding more fuel to the fire, has now teased that he’s “excited to see where things go”, despite not seeing Maisie all that much. 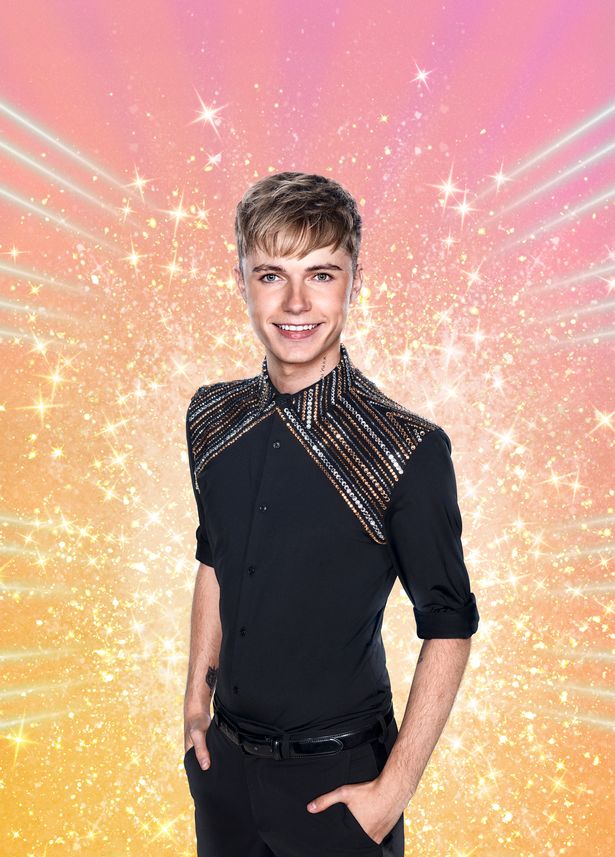 Writing in OK! Magazine, singing talent HRVY shared: “I’ve actually seen her the least out of everyone because she’s not been in any of my rehearsal spaces.

“But yeah, Maisie really is so lovely and beautiful – she’s a really good friend of mine and I think she’s an amazing dancer.”

He added: “Not a lot can happen between us because we have to be two metres apart, but I am a little excited to see how things blossom.”

A source previously told The Sun : “Maisie and HRVY are being monitored by the producers after it’s become clear their connection could easily lead into a Strictly romance. 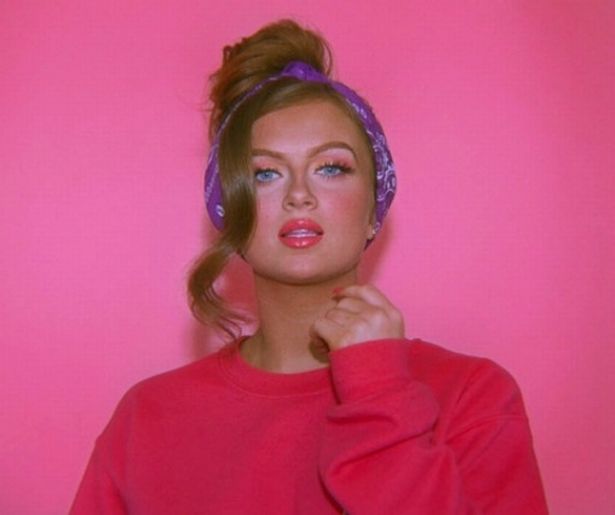 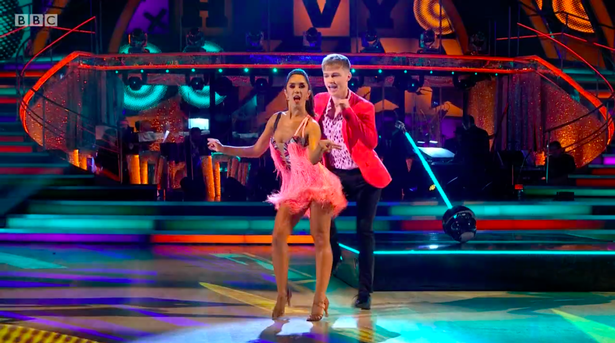 “They’re both young, single and hot and the thought is that the two of them could bring the other cast into risk if they break the guidelines and get closer.”

An insider added to Mirror Online that kissing is off limits along with hugging, part of broader social distancing measures that have to be adhered to.

HRVY is paired with Janette Manrara, and currently tops the leaderboard just ahead of Maisie and Gorka Marquez in second place.

He’s said of his co-star before: “I love Maisie, she’s a great girl and has got great banter.

“When I saw her in her blue dress last week, she looked incredible. I can’t wait to see her grow and look amazing every week.” 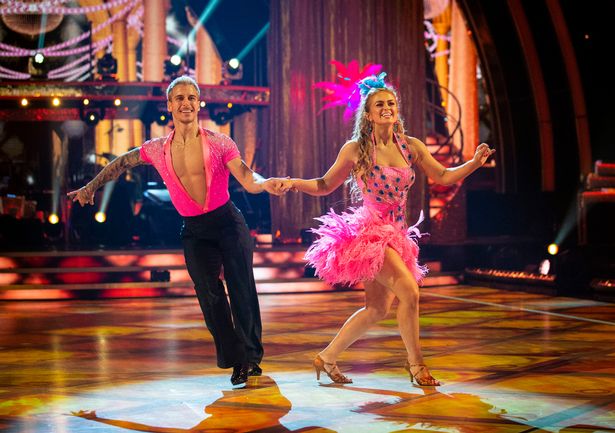 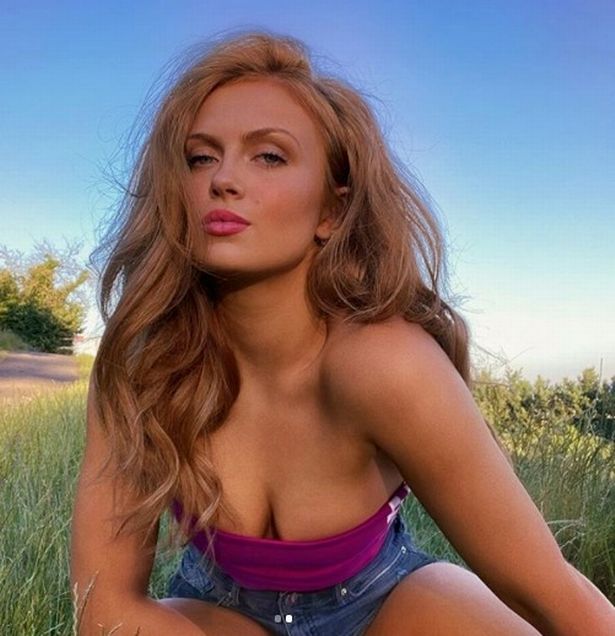 And they haven’t been shy about a few flirty exchanges on Instagram, either.

After comparing HRVY to Justin Bieber, Maisie joked: “You just reminded me my spaghetti’s almost done!”

But HRVY’s told that they both follow the rules, which means hanging out on set is a no-go. 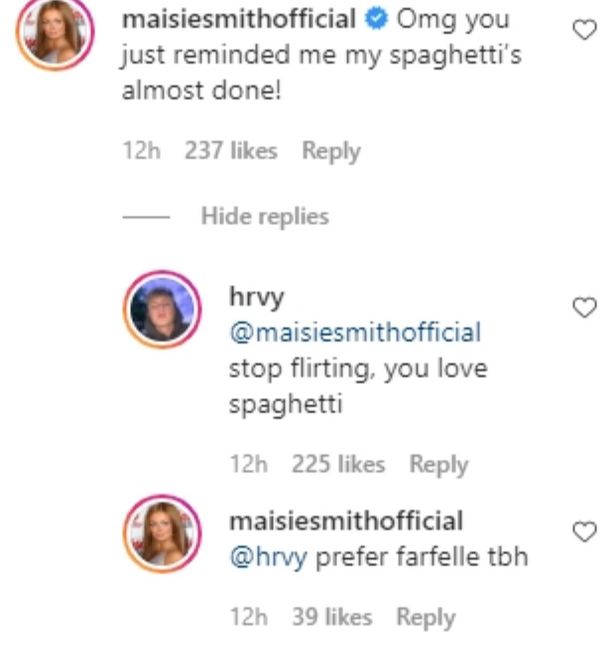 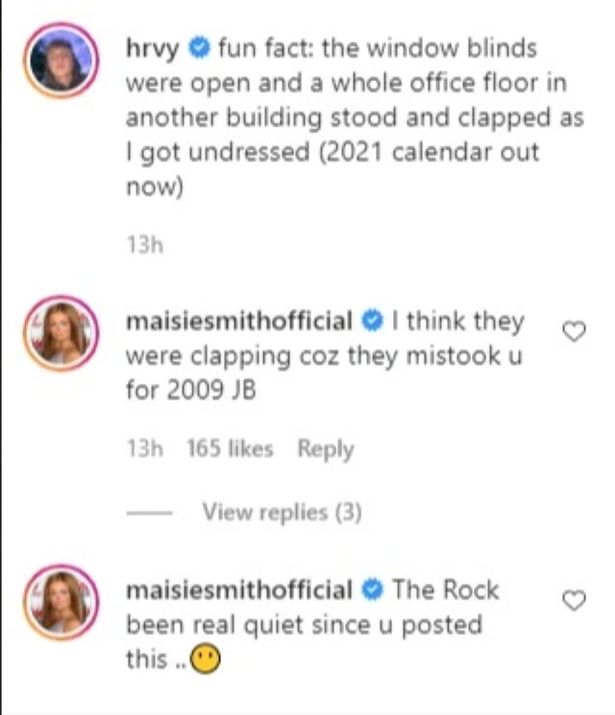 He explained: “I’ve spoken to Maisie at the studios, but the thing is legally I’m not even allowed to go near her.

“So for now we are great friends, and she’s lovely.

“I am going to focus on the dancing, and all that stuff can come second, but who knows what will happen after the show!”