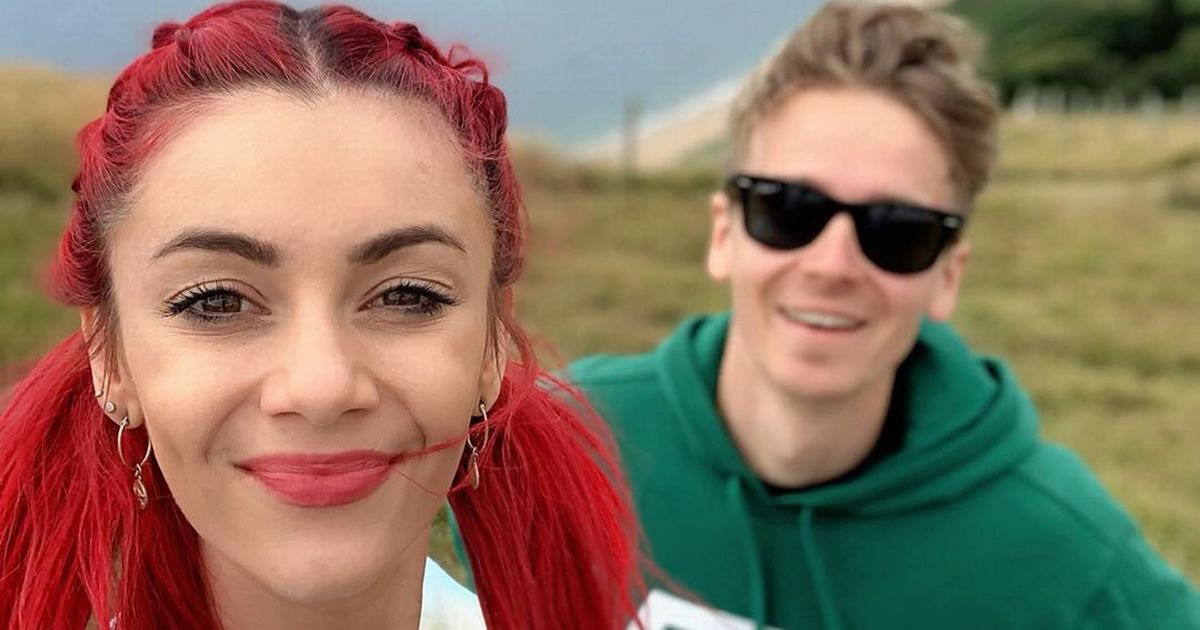 Dianne Buswell has sparked rumours that she is having a baby with boyfriend Joe Sugg with a cryptic comment on Instagram.

The 31-year-old Strictly Come Dancing professional had headed out to the West Country to enjoy a break with Joe, 28, before entering lockdown for the upcoming series of the BBC dance show.

The couple have documented their romantic getaway with a series of pics on Instagram, as they show their love for each other is currently unbreakable.

The professional dancer has hinted that the bond could become stronger, with a comment that many have seen as a clue to them becoming parents. 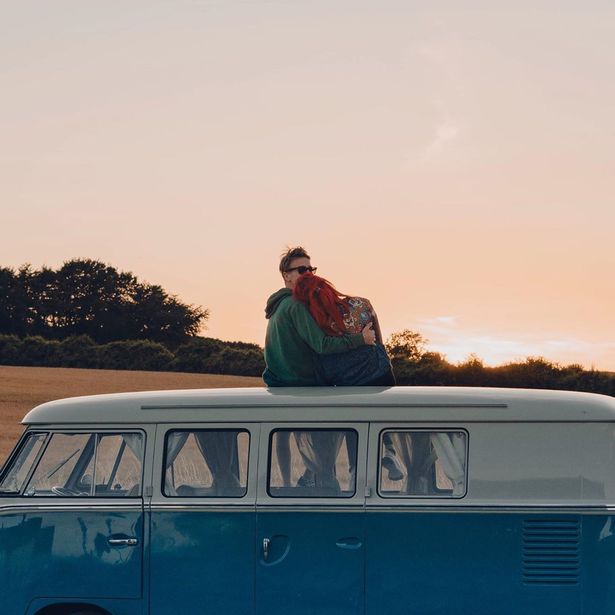 In a gorgeous photo posted on Instagram on Saturday night, Joe and Dianne can be seen sitting on the roof of their VW Camepervan watching the sunset.

Captioning the romantic snap, Dianne wrote: “Just the 3 of us,” followed by a heart emoji.

Of course, fans of the pair were quick to get excited at what they thought the comment meant.

Dozens questioned Dianne about what she was meaning, with one writing: “EXCUSE ME! Three?”

Another added: “Three? Are you counting the van or is there someone unseen in the picture…?”

While a third fan wrote: “Omg I read that and was like wait are they announcing something???”

There has been great expectations among fans of the couple that they will be announcing big relationship news, with many wanting an engagement to be confirmed. 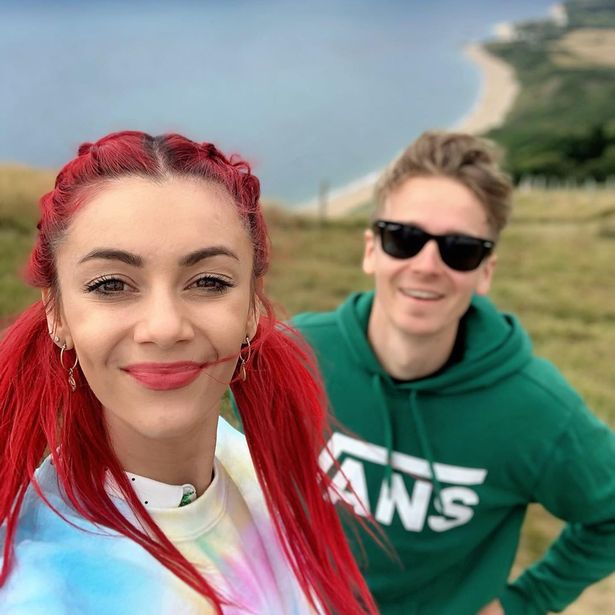 Unfortunately, joy among the Strictly lovers followers may be short lived, as it is almost certain that that third ‘person’ referred to by Dianne is Chippy, their beloved campervan.

Despite this, they have not shutdown the excitement in the same way that they have previously, when fans’ imaginations began running wild.

Joe and Dianne had previously set tongues wagging over Christmas after a photo of the pair in Australia gave the false impression that Dianne was pregnant. 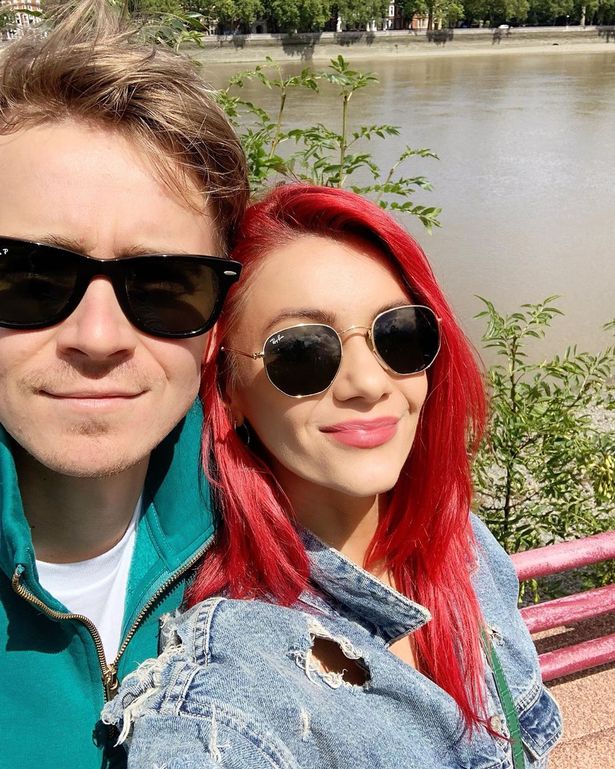 Sharing an ice cream together, as they visited Dianne’s family Down Under, she wrote: “What’s yours is mine and what’s mine is yours even choc mint ice creams! That’s true love.”

Speculation mounted though as Dianne appeared to have a ‘baby bump’ but it was later explained to be the wind blowing at her top and causing the illusion, much to the disappointment of many.