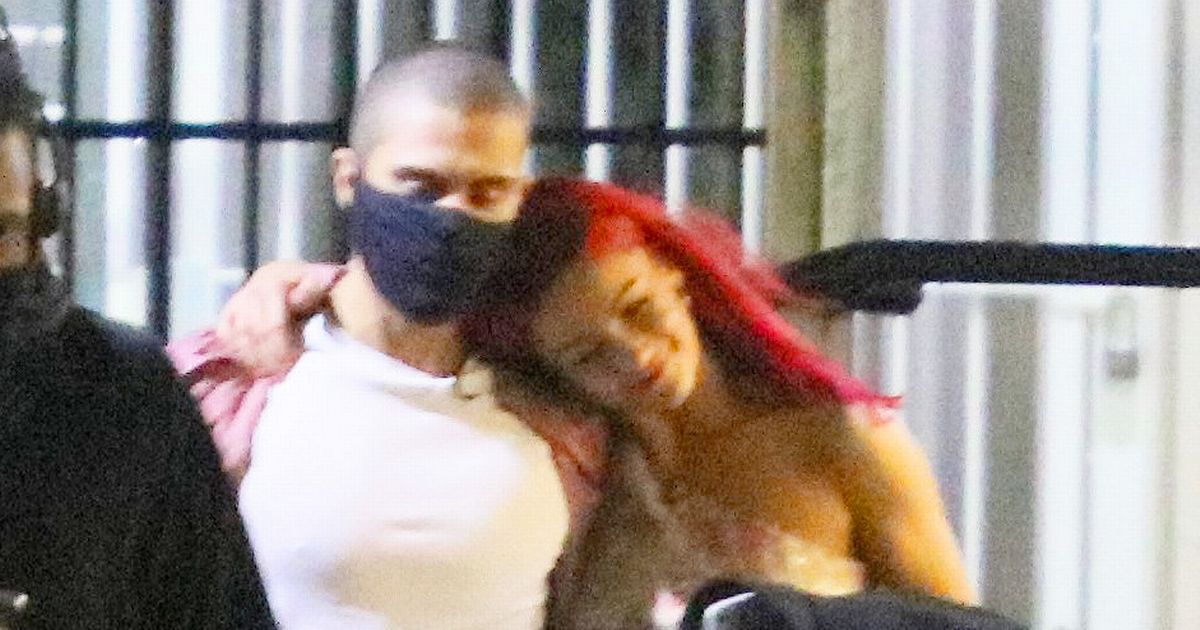 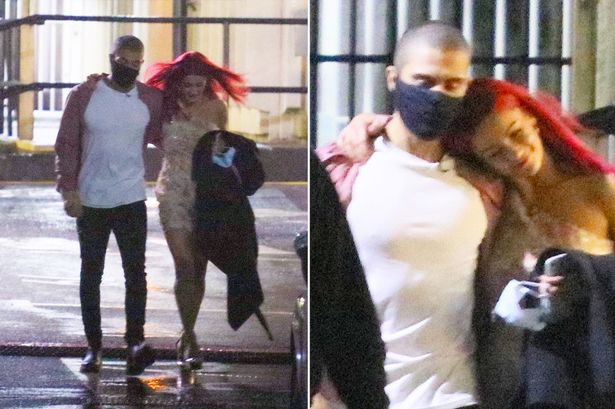 Strictly Come Dancing viewers were shocked when Dianne Buswell and Max George became the latest couple to leave the BBC One show on Sunday.

And the duo looked down in the dumps when they left the studios where Strictly spin-off show It Takes Two is filmed on Tuesday afternoon.

They cuddled up close to each other, with Dianne, 31, resting her head on Max’s shoulder and wrapping an arm around him as they walked together.

Dianne had a reassuring smile on her face as she paid some affection to her celebrity dancer partner, 32, who leaned in close to her. 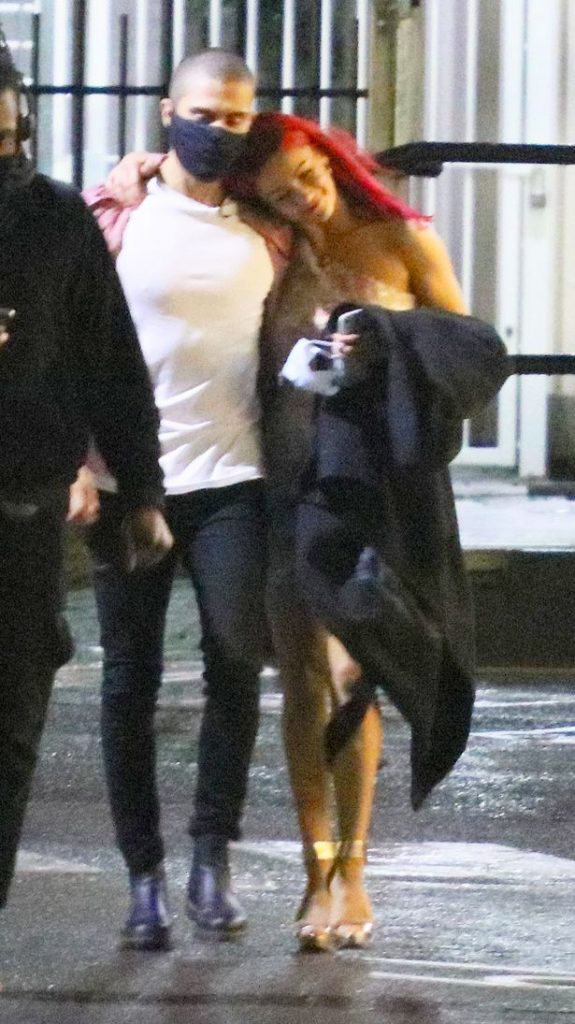 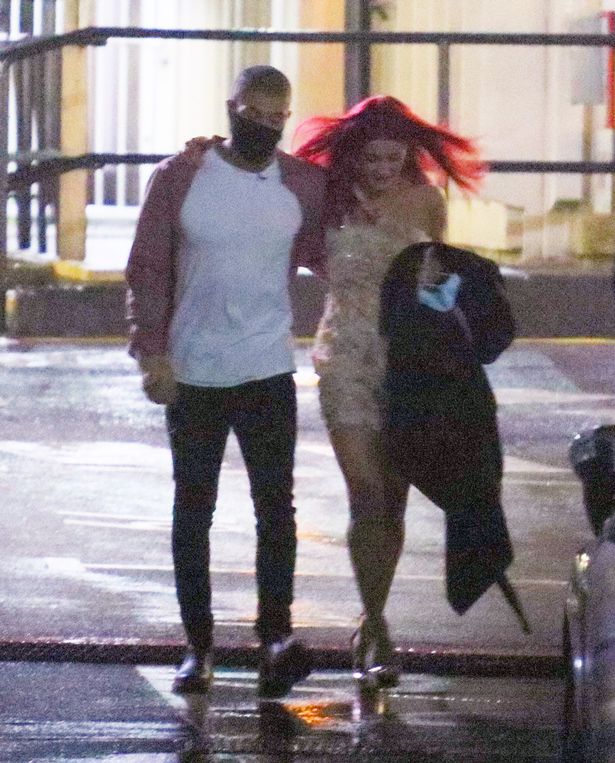 The redhead looked glam in a skimpy pink dress, teaming it with a pair of gold high heels.

She braved the cold without a jacket, which she carried on one arm.

Her famous locks were worn straight and down around her shoulders. 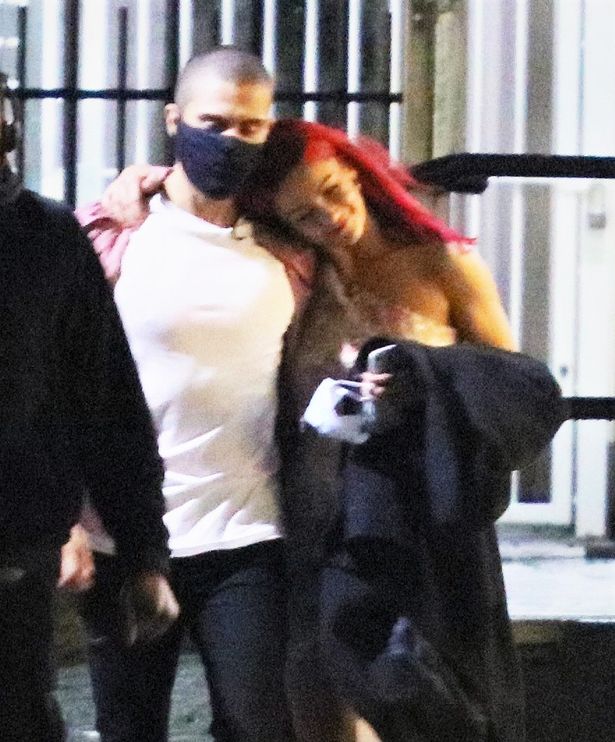 Max cut a casual figure in a white t-shirt, tight jeans and boots, with an open pink shirt worn over the top.

The duo appear to have formed a close bond as they left the studios arm-in-arm together.

They were then seen getting into the same car and driving off. 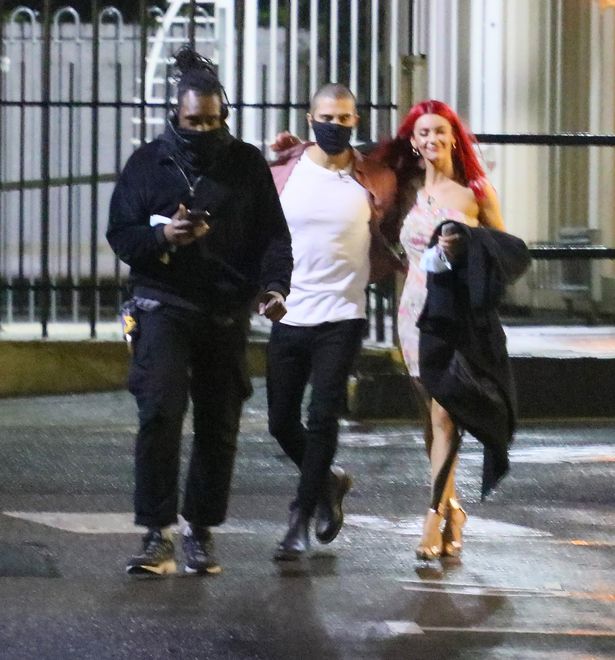 On Sunday they were put in the dance-off with EastEnders star Maisie Smith and her dancing partner Gorka Marquez.

Craig Revel Horwood and Anton du Beke voted to save Maisie so they were sent home.

When he got the news, Max paid a gushing tribute to Dianne. 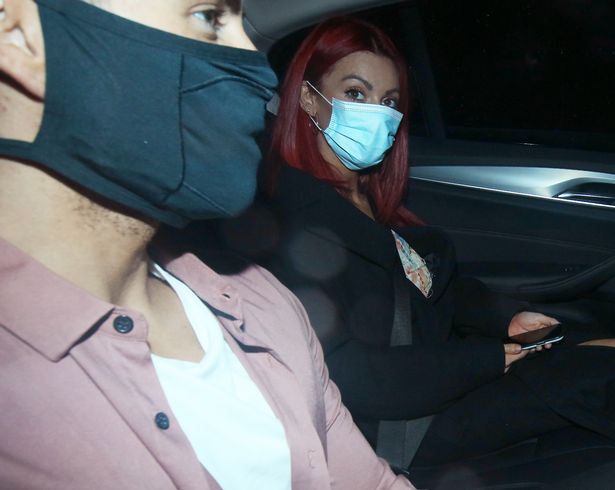 He said: “I’ve loved it. It’s all down to Dianne, she’s been literally amazing.

“For me to get through 90 seconds of a dance for four weeks now is a credit to her, she’s just unbelievable.

“I’ve got to say, all these guys over here are the nicest group of people ever. I love you all!'” 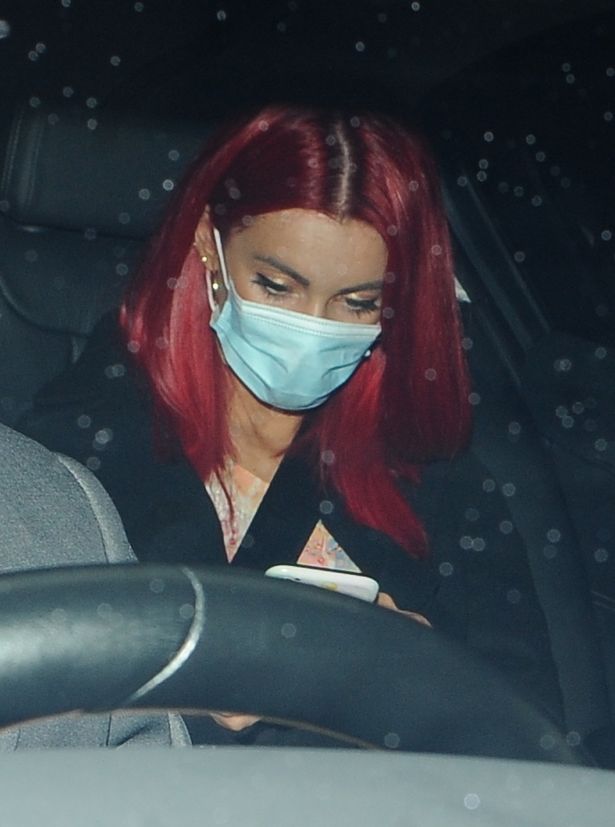 It was recently reported that Max’s girlfriend Stacey Giggs was concernced about the Strictly curse.

A source told The Sun : “Stacey made it crystal clear she wanted to know who Max would be partnered with from the start.

Read More: Strictly’s Dianne and Maxook cosy as they cuddle after surprise exit

Taylor Swift says back catalog sold without her knowledge »