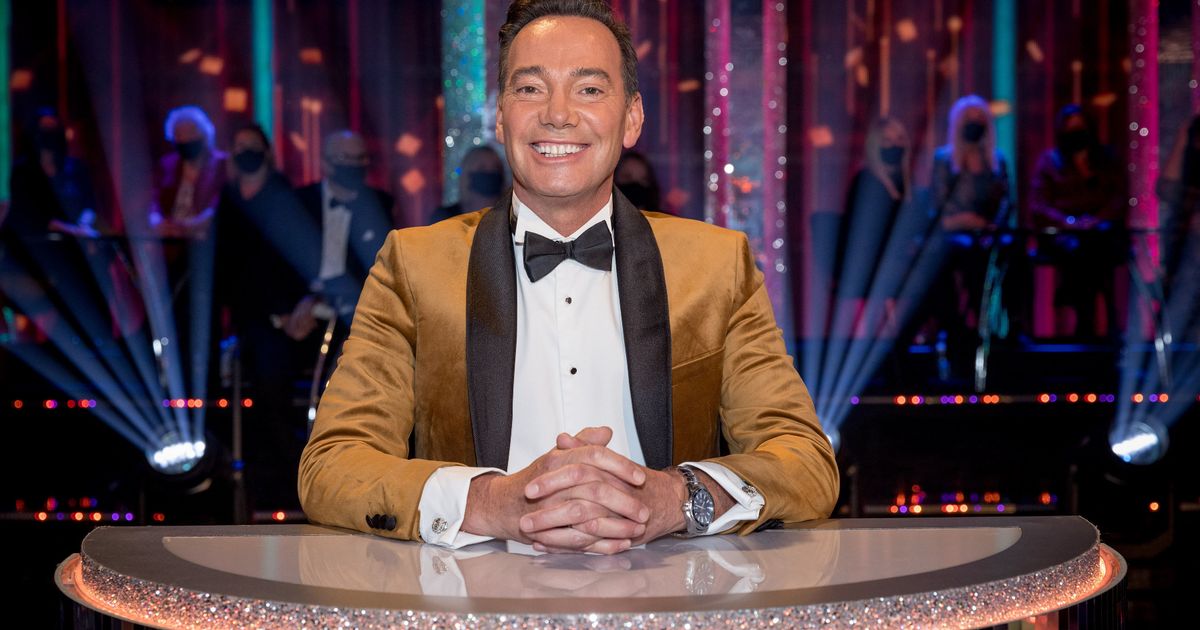 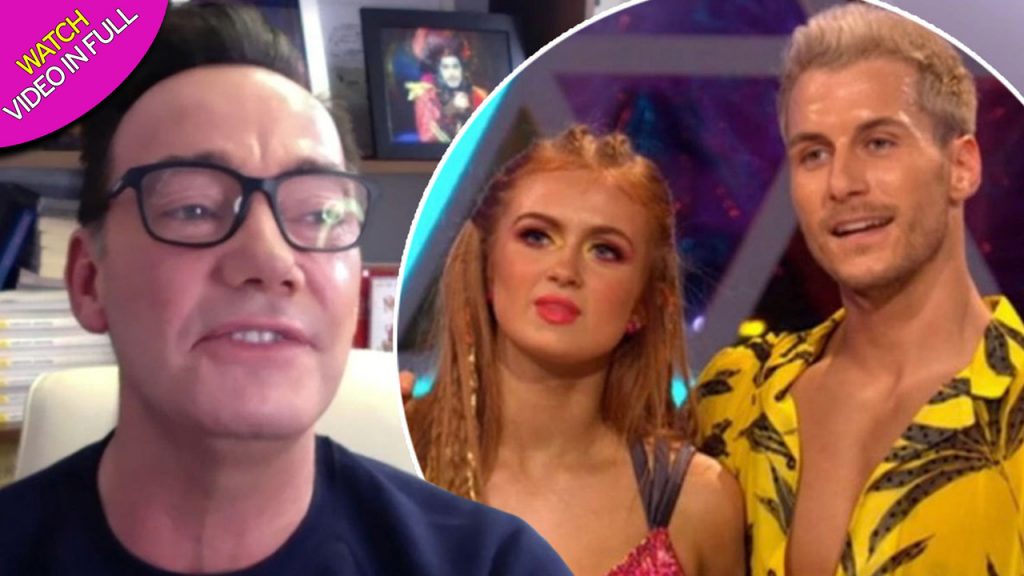 The pair have had numerous spats over the years but the straight-talking judge says the show isn’t quite the same without him.

The pro dancer said goodbye to Strictly in March as he tried to crack the West End.

But things were about to turn very grim for the performing arts as the pandemic devastated the industry with his big plans now on hold.

BBC bosses have kept the door open – and despite their rows, it seems Craig would love to see Kevin back. 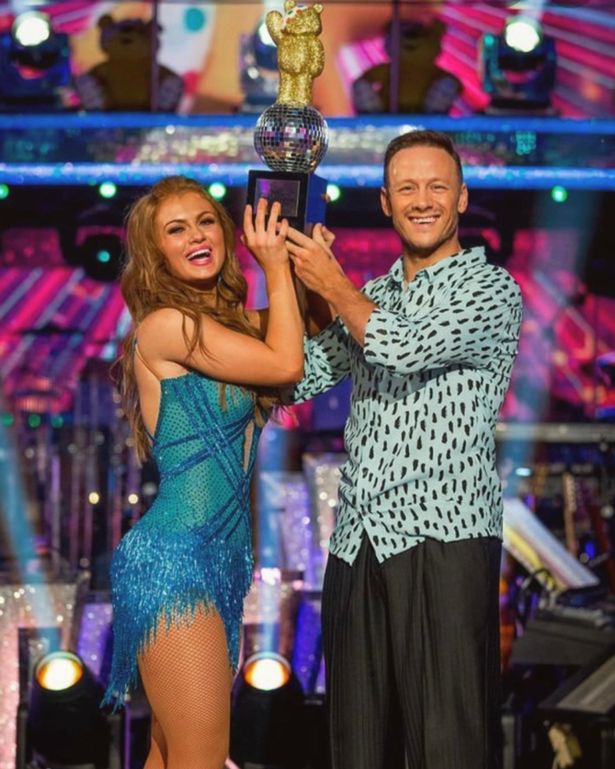 Back in 2018, Kevin slammed Craig for trying to “sabotage” his hopes of winning with dance partner Stacey Dooley.

They have also reportedly had back-stage arguments and often take pot shots at each other live on air.

Two years ago, he fumed: “He does it to me every final, I expect it from Craig. Every final.

“One day I’ll impress you, Craig, every year.” 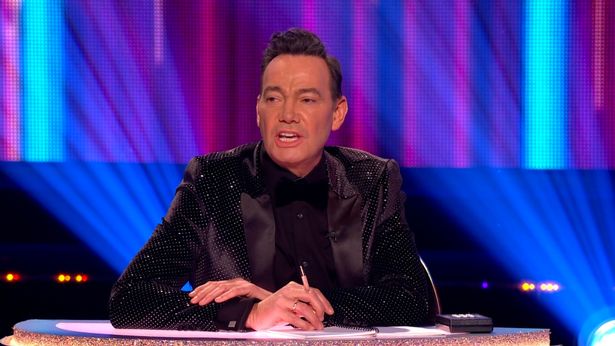 But now the judge has told The Sun he would like him back in the years to come.

“I have been missing Kevin on the show,” he said.

“I do miss the people who go against me because it makes such good TV and is a bit of banter. Kevin always provided some entertainment. 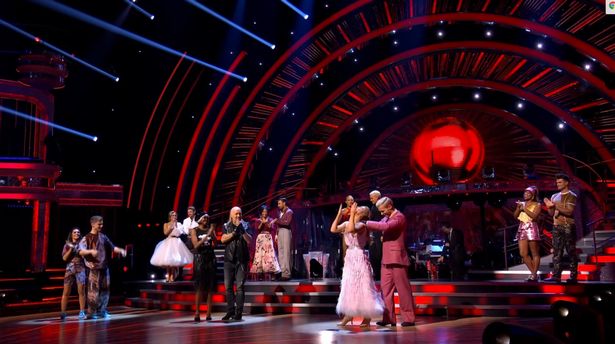 “I know when he did his final dance ever on the show he thought it should have been a ten, and I gave him an eight.”

Craig also told how he feels Maisie Smith could be the show’s best-ever dancer.

The judge – who admits he has been a lot nicer this year – reserved very high praise for the EastEnders actress.

He added: “Maisie is one of the best dancers I think we have ever had on any of the series.