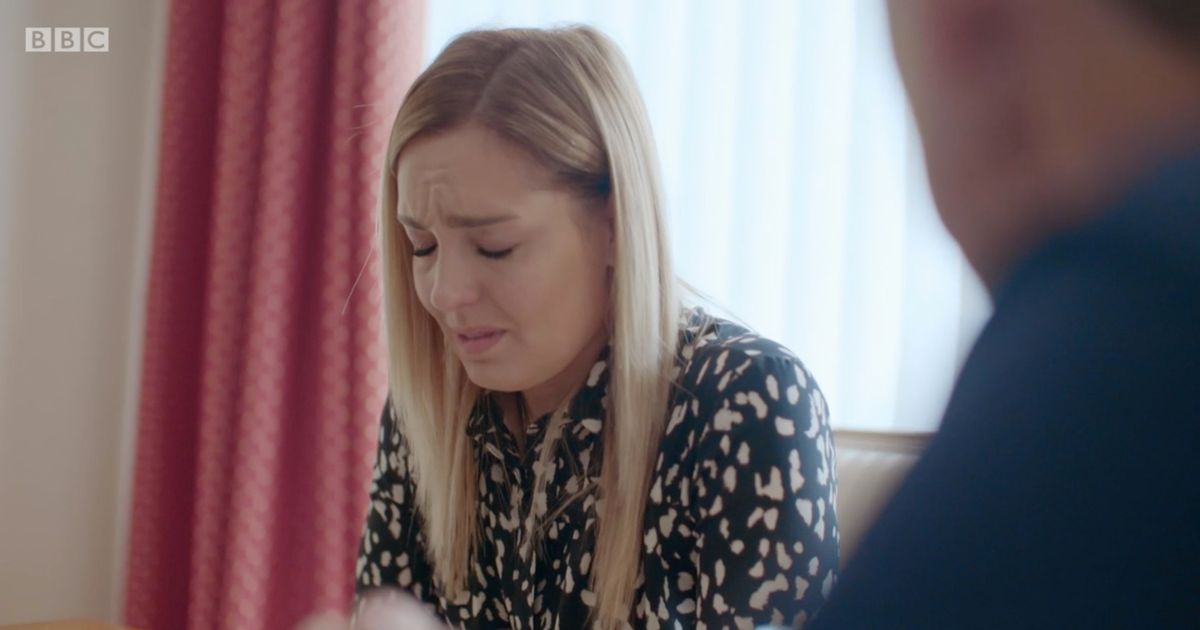 The dancer has bravely detailed her struggle with Crohn’s disease – which causes inflammation of the lining of the digestive system – in a BBC documentary named Strictly Amy: Crohn’s And Me 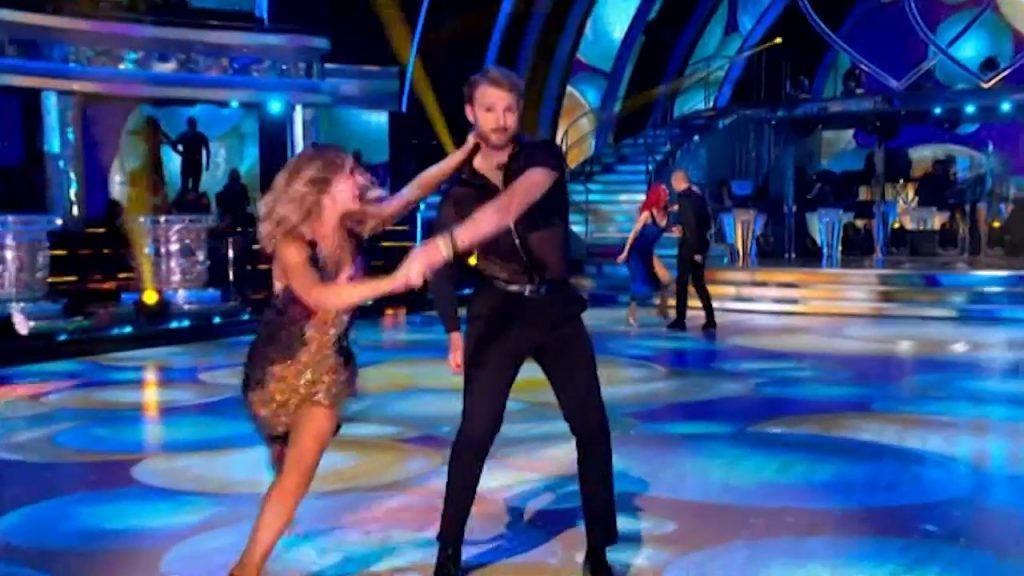 Strictly Come Dancing professional Amy Dowden has taken part in a documentary to share on living with Crohn’s disease.

The brave dancer, 31, has detailed her struggle with the disease – which causes inflammation of the lining of the digestive system – in a BBC documentary named Strictly Amy: Crohn’s And Me.

And in the film the Welsh beauty – who is partnered up with JJ Chalmers on the upcoming series of the BBC dance show – tells how being on Strictly has got her “through the darkest times” when she has been unwell but added that she fears her career could be taken away by the disease.

During the candid documentary, the charismatic star explains: “Strictly has been more than a dance show to me, it got me through the darkest times of my illness. For me it was a big inspiration to keep me dancing. 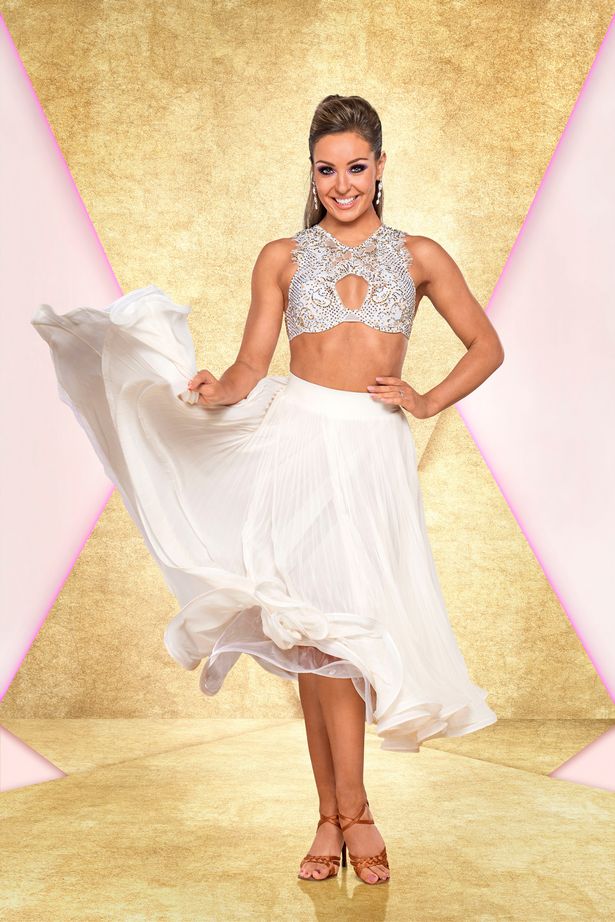 “Dancing has pulled me through my Crohn’s but it’s a battle. I live in fear that what I love the most could be taken away. And I’ve been more ill this year than I have been in a long time.”

Elsewhere in the film, footage is shown of the star in hospital – after she was taken to the medical venue due to vomiting and passing out following the most recent Strictly tour.

She says in the film footage: “To the public watching me with all our make-up, fake tan, glitz, glamour and spotlights, it’s a different world. I don’t think they could ever imagine this could be me the next day. 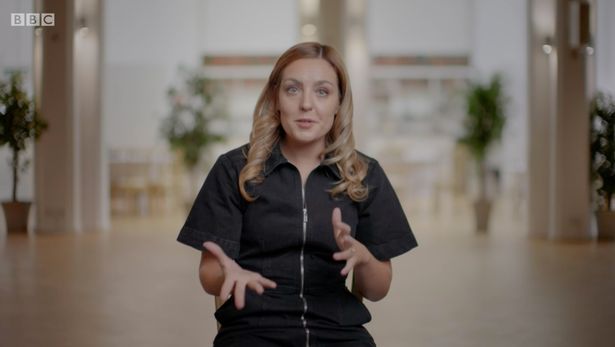 “I knew things weren’t right but your body goes: ‘Right you’ve got to get through this, you don’t want to let anyone down, you can do this.’ And you can just push yourself through anything.”

She heartbreakingly adds: “I can’t think of how many times I’ve been in hospital. It’s got to be at least over 100 times. When I was 18 or 19 it was every month at least for a week.” 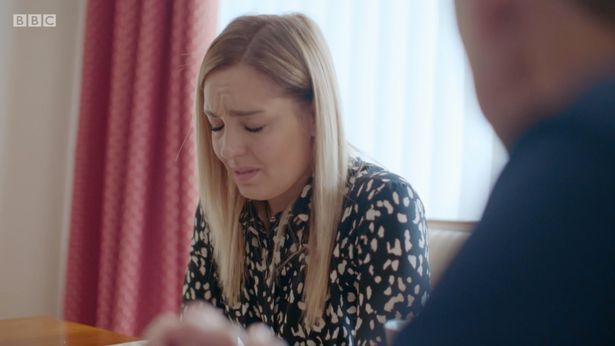 Amy also tells how Strictly has been her “saviour” amid her health issues.

“Dance has definitely been my saviour. It’s got me through my lowest points. That’s what’s saved me and kept me going. And finally my childhood dreams became true,” she says.

“I often stand there just before I dance and think: “Look how far I’ve come.” You can tell I’m always in my element. In fact people say, ‘Why do you smile so much?’ Because I love it.”