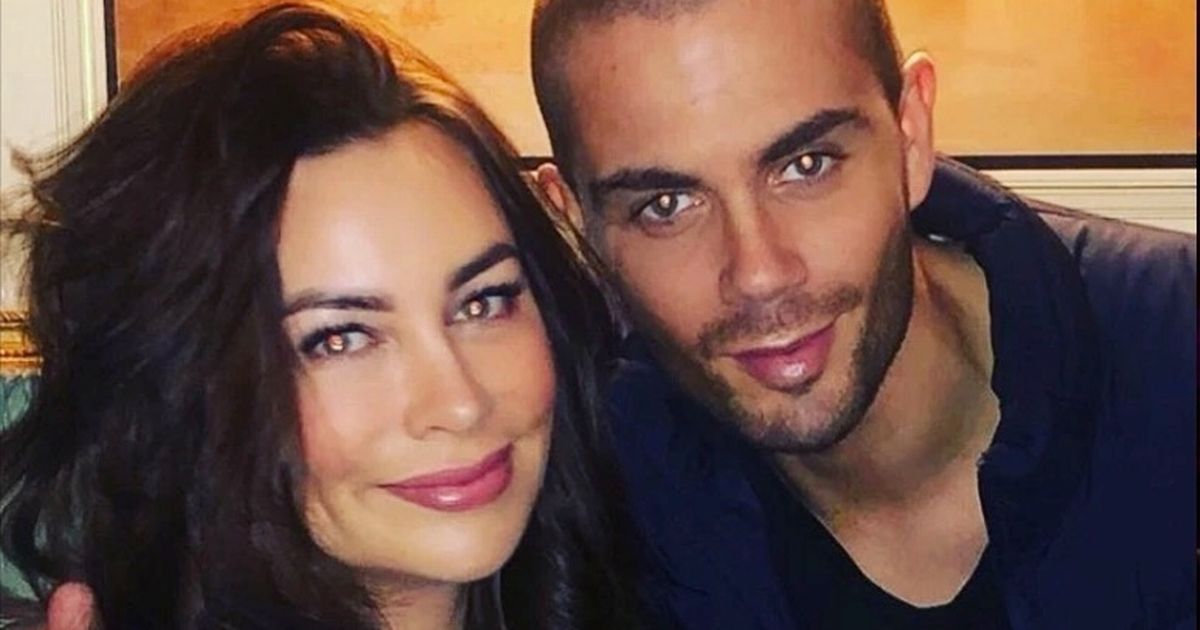 The Wanted singer Max has been dating Stacey since 2019 and live together with her two teenage children. Max has opened up about his plans for the future with his girlfriend. 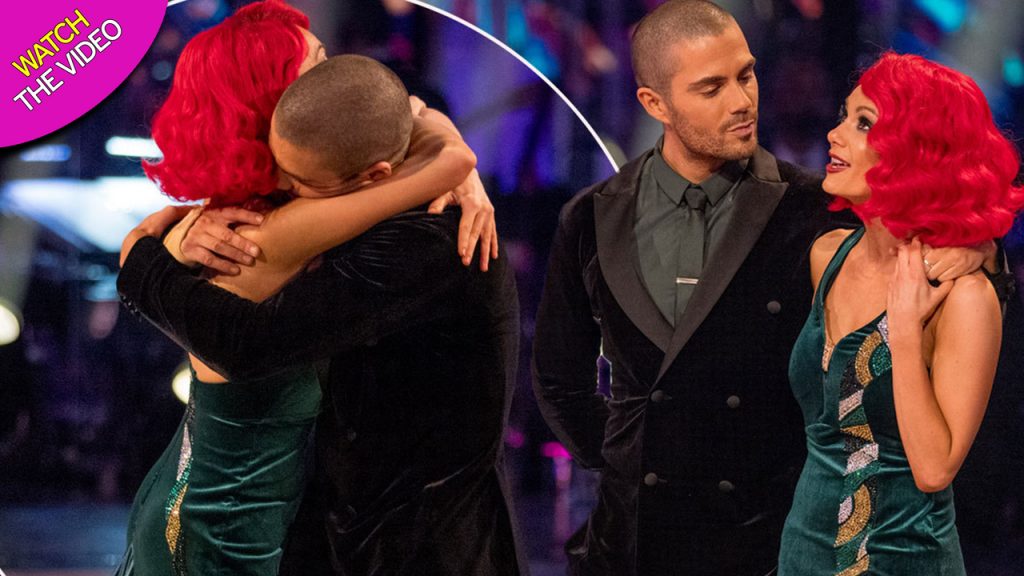 Max George says he is ready to have a baby with his girlfriend Stacey Giggs – and says being kept away from her by Strictly brought them closer than ever.

The 32-year-old singer has been romantically linked to 41-year-old Stacey since last year – and he lives with her and her two children from her past marriage to footballer Ryan Giggs, 46.

Competing on the current season of Strictly Come Dancing, Max says he is delighted to be reunited with his lover now that his time on the show is over after he lost out in the dance off against Maisie Smith last weekend.

And looking to his future with Stacey – and her kids Libby, 17, and Zachary, 14 – Max is envisaging more children. 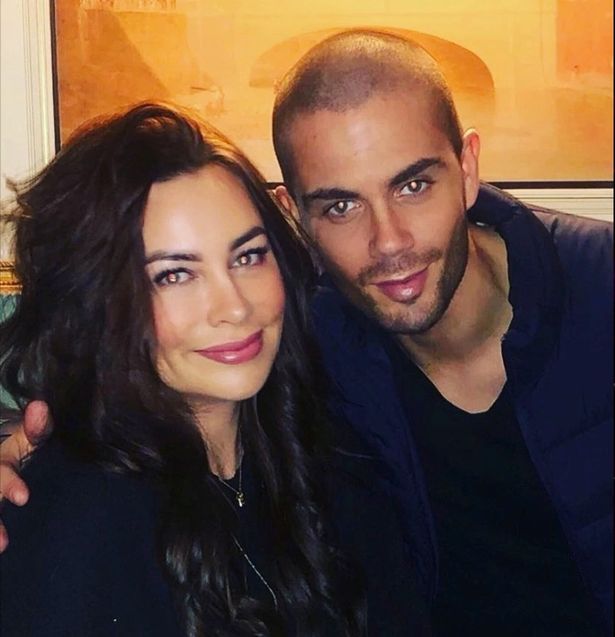 He told The Sun on Sunday: “Fatherhood is obviously something I would love. But I never expected I could have ­family like I do, even with Stacey’s kids.

“They are my family. I could never have dreamed of feeling so close to a woman and kids before. If we have some [kids], amazing. But I’m so happy.

“I couldn’t have asked for more. If that does happen, lovely, I’m completely content with everything.” 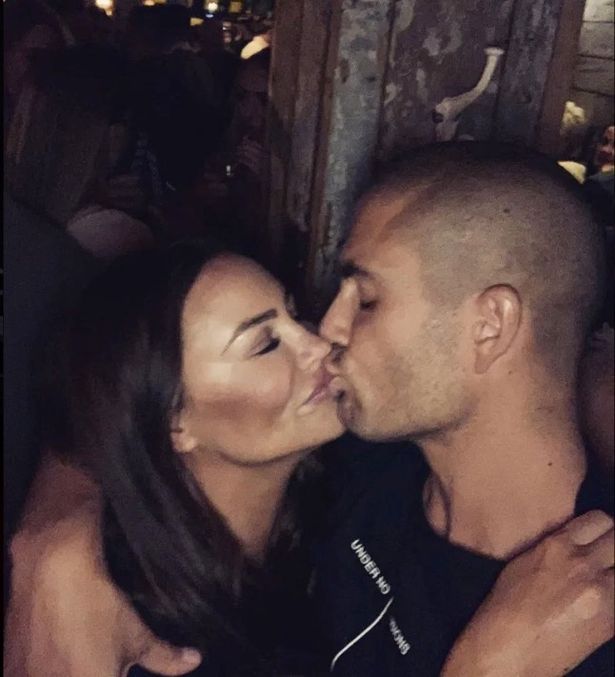 While he was competing on Strictly – where he was paired with Australian dance professional Dianne Buswell, 31 – Max was forced to bubble with his dance partner, meaning he was kept apart from Stacey, Libby and Zachary while he was in London and they were at home in Manchester.

The star explained the moment he was reunited with Stacey after Strictly commitments separated them for two months.

He recalled: “It was emotional and lovely. She came to London. I saw her coming up the street and we ran to each other, dropped the bags.

“I have genuinely missed her so much. She has already put the Christmas tree up ready for me, we’ll spend Christmas together — just us and the kids, the four of us.” 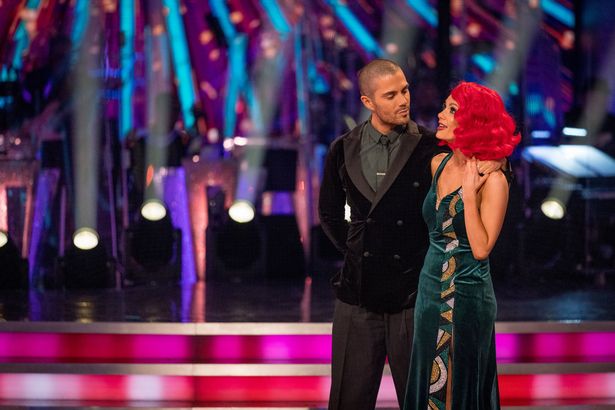 Stacey was previously married to Ryan Giggs between 2007 and 2017.

The pair split amid repots that Ryan had cheated on his devoted wife with a PR executive – with the pair divorcing a year after the rumours of the affair surfaced in 2016.

« Olivia Bowen turns her £1 million mansion into a Christmas wonderland