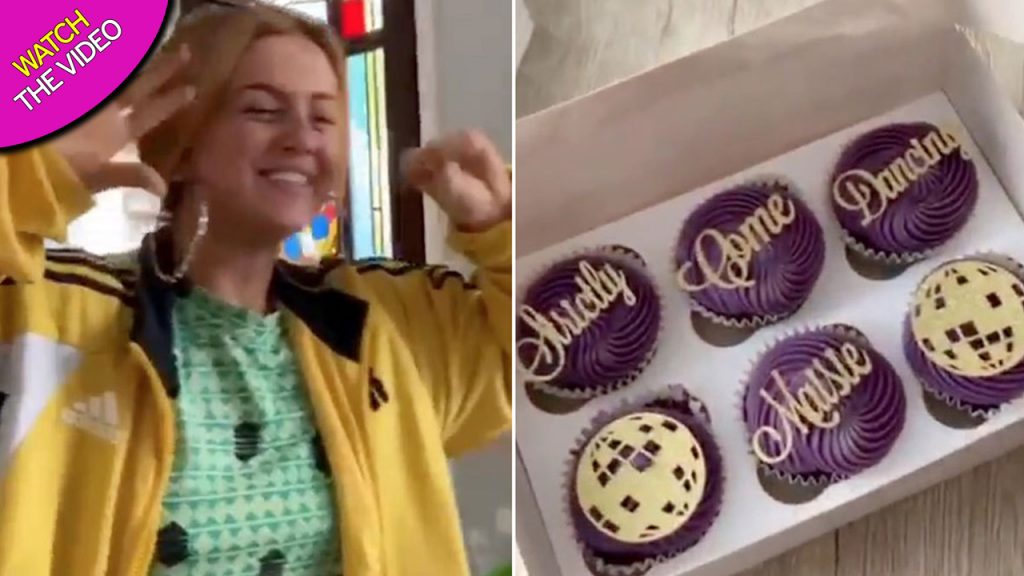 Maisie Smith is one of the red hot favourites to lift this year’s Glitterball trophy when she takes to the Strictly Come Dancing ballroom floor.

The EastEnders actress is one of the big names signed up to the BBC show, which will start next month.

Maisie has already taken to the Strictly ballroom once before when she wowed the dance floor with former professional dancer, Kevin Clifton.

The pair took part in the Children In Need special of the prime time show, with Maisie walking away victorious.

Maisie has also revealed that she had previous dance experience and even frequently shows off her moves in plenty of TikTok videos. 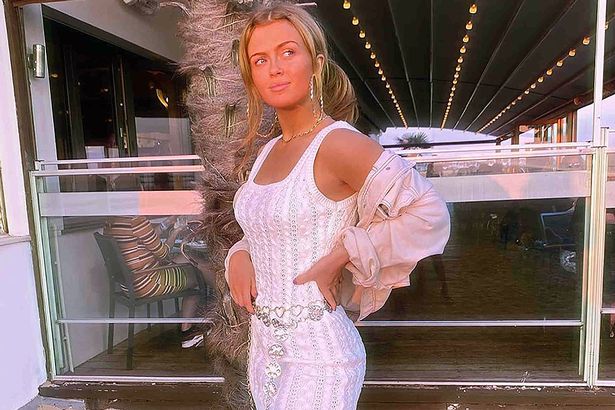 It was recently reported that professionals are allegedly competing to land Maisie as a partner because she’s “a brilliant dancer”.

However, despite being a talented dancer and actress, Maisie has battled devastating mental health issues since finding fame at such a young age.

The 19-year-old, who joined the cast of EastEnders as Tiffany Butcher when she was just six, has spoken out about her issues with the devastating condition body dysmorphia.

In a moving video on social media, Maisie revealed she had penned her song about her battle and wanted to inspire others to get help. 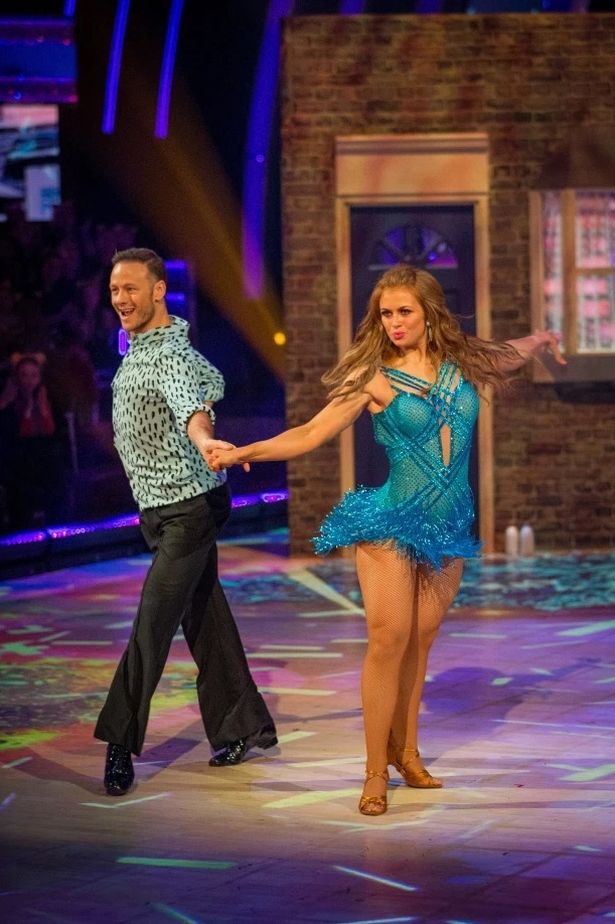 The stunning actress was just 13 when she began suffering from the disorder.

Her emotional lyrics said: “When I was little I would look in the mirror, holding in my stomach wishing that I was thinner.

“Guess I had a case of body dysmorphia – and I still haven’t shaken it off.

“Things were getting heavy, that’s what the scales told me. 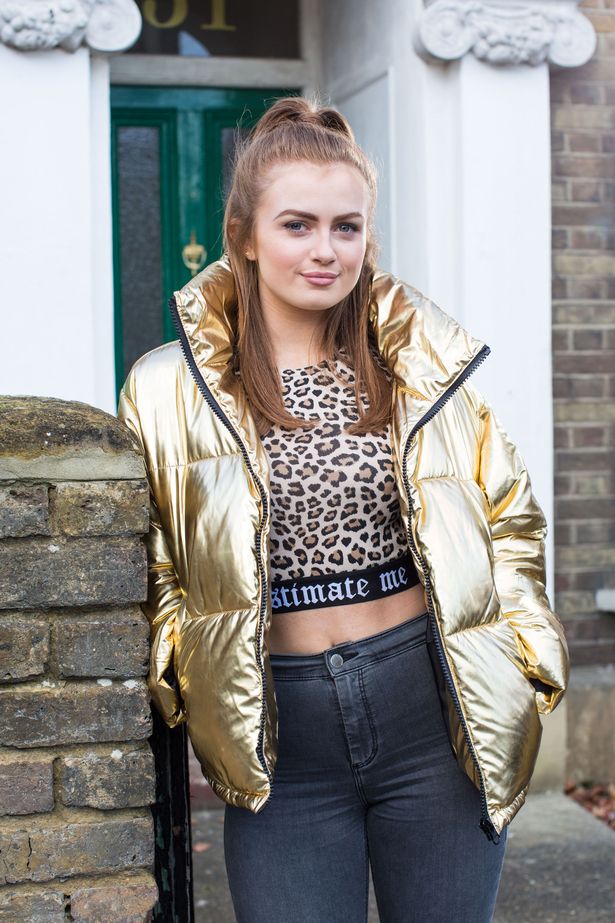 “Only 13 years old, wiping the tears of my cheeks, it felt like no-one else around me really understood.”

According to the NHS: “Body dysmorphia is a mental condition where a person spends a lot of time worrying about flaws in their appearance. These flaws are often unnoticeable to others.

“People of any age can have BDD, but it’s most common in teenagers and young adults. It affects both men and women.

“Having BDD does not mean you are vain or self-obsessed. It can be very upsetting and have a big impact on your life.”

Maisie added an inspiring message to accompany her video.

She wrote: “If you’re feeling particularly down at the moment – don’t worry you’re not alone.

“It’s a scary time right now and tbh my anxiety is hitting the roof. Been feeling a bit trapped in my thoughts so I wrote this yesterday to heal my mind.