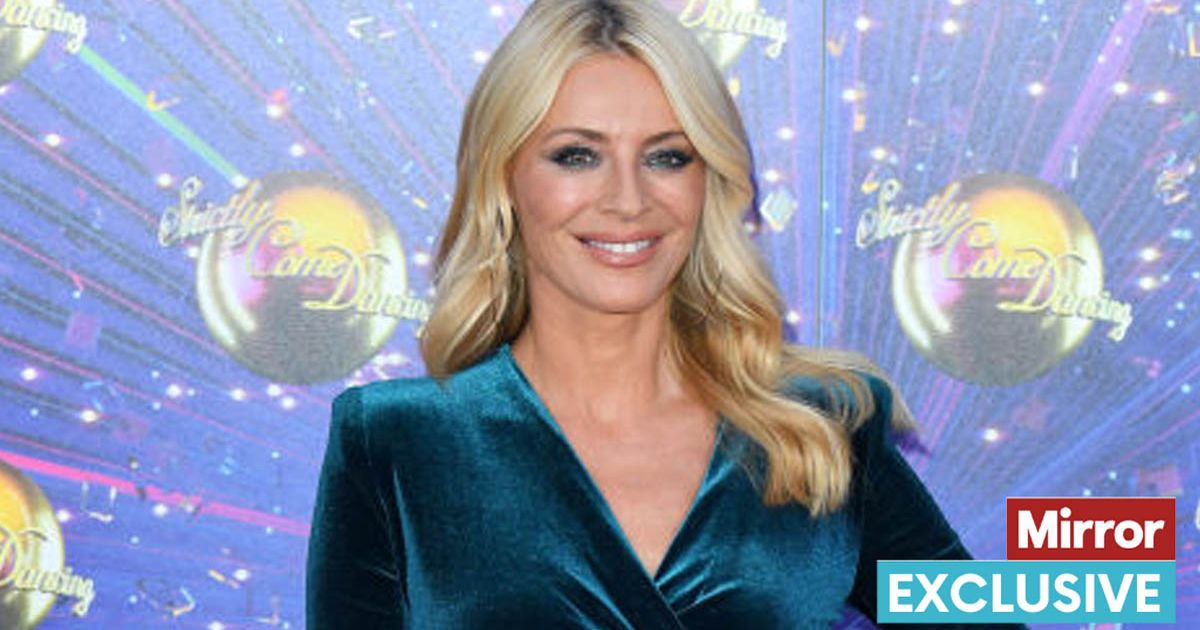 Tess Daly says she is constantly on the go but admits she could be better at managing her precious time. She says she puts her phone on flight mode for three hours at a time while on holiday 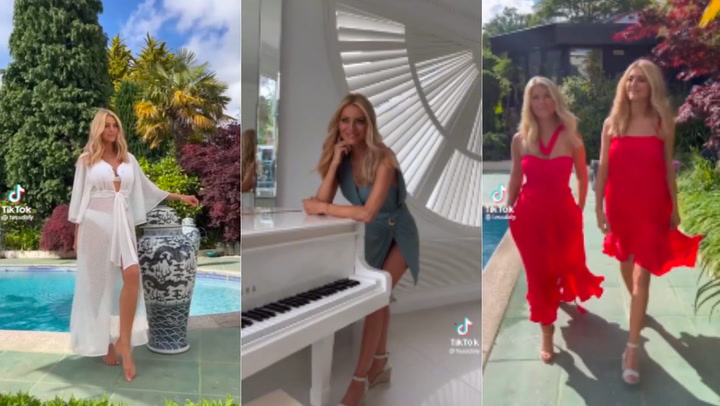 Tess Daly stuns as she models for Naia Beach

Strictly Come Dancing host Tess Daly says the biggest luxury of her life is turning off her phone for three hours at a time on holiday.

The TV presenter, 53, admits she is constantly on the go, be it presenting the BBC show, running her and best friend Gayle Lawton’s swimwear brand Naia Beach, and bringing up her and husband Vernon Kay’s children, Phoebe,17, and Amber, 13.

But the successful star admits she could be better at managing her precious time.

When asked how she manages a busy schedule as well as being a mum, she said: “Every woman I know is doing their best. Trying to tick off everything on the to-do list. I never finish mine.

“The juggle is real. Like every working mother I know we’re always juggling, you’re stirring the stir fry and answering work emails at the same time. It’s constant.

Tess likes to switch her phone off while on holiday

“But we do it right? We’re women, and we just get on with it. And it’s not easy, but you know we’re all time-poor these days.

“Time is the biggest luxury we’ve got, which is why holidays are so important. I put my phone on flight mode for three hours at a time while on holiday.”

Tess believes the success of Strictly – which will air its 20th series in September – is similar to running a good business, in that everyone who works on the show is “grateful and happy to be there”, and nobody believes they are “bigger” than the series.

She said: “When you’re running a business with someone you have to spend so much time with that person.

“You’re on the phone all hours and at weekends so you don’t want to feel upset when you see their name come up on your phone! I believe that goodwill is everything.

“It’s like with Strictly, there’s so much goodwill and love on that show, and everyone working on it loves the show and they’re grateful and happy to be there and be part of something that’s bigger than all of us.

“It’s in the public consciousness and people love to watch and have a great fondness for it. So I think goodwill in business is everything; if you’re happy with your work it doesn’t feel like work.

“If you’re going to work with someone you love it’s a lot easier because you’re happy to see their face every day.”

During her downtime, Tess loves to relax by practicing breathing exercises alone, and she also takes part in yoga classes.

Asked how she switches off, she said: “I like having little mindfulness sessions, I just sit there, legs crossed and breathe.

“Sometimes at home, I’ll go upstairs, tell everyone I’m having 10 minutes and just sit and do breathing exercises. I’m constantly working on mindfulness.

“Breathing exercises work for me because you can count and focus, this helps quieten the mind.

“I also do online yoga classes, and I like shutting the door, lighting a candle and having a nice bath with aromatherapy – that’s a treat at the end of the day.”

As someone with a swimwear brand, she also gave fans a tip for having more body confidence on the beach this Summer.

She said: “Get a fake tan. It sounds shallow, but trust me it hides a multitude of sins.

“I get a bit spoilt with fake tan when it comes to Strictly, so it’s a bit of a shock when it all wears off [laughs].

“I wouldn’t go on holiday without one. I’m at an age when I can take all the help I can get. I am absolutely grateful for getting older though.”

While running her business, Tess is also using the experience to educate her daughters about how to “work hard” and be your own boss.

Speaking to Health & Wellbeing magazine, she added: “I like teaching my girls that you can be your own boss and to work hard.

“And trust me, we’ve worked hard on this. Having a business and launching a brand is a real eye opener because it doesn’t sleep.”

The full interview with Tess is in the September issue of Health & Wellbeing magazine, out now.