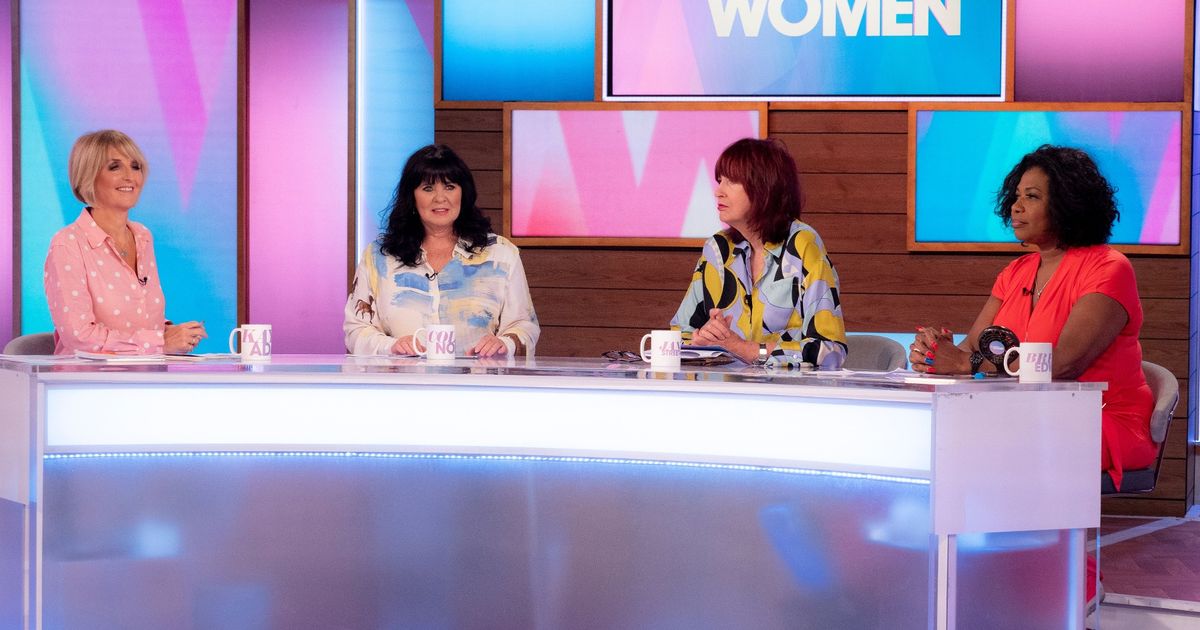 Another Loose Women star is headed for the Strictly 2022 ballroom, as they were confirmed to be taking part on Friday 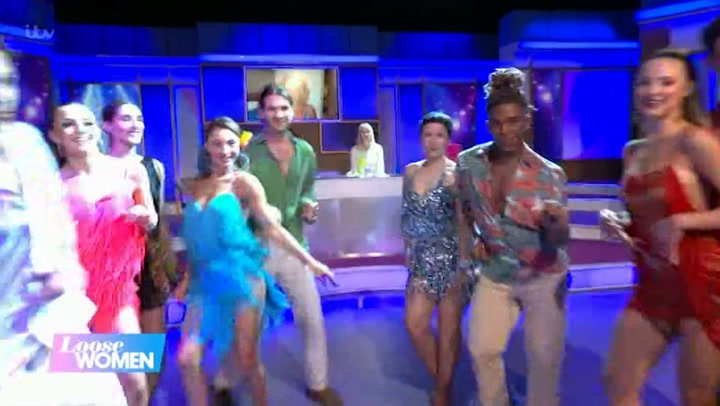 Loose Women star Kaye Adams has been confirmed as the fourth name to join the Strictly Come Dancing 2022 line-up, with the show returning later this year.

Earlier in the year, Kaye appeared to hint her pal and co-star Jane Moore was set for the show, but now it’s been revealed Kaye will take on the BBC series later this year.

Kaye confessed she couldn’t dance so didn’t have much hope for success, but she decided “why not” when asked ahead of her 60th birthday.

She spilled: “I said I wanted to make the last year of my fifties memorable and i can’t think of a better way of doing it than showing the world my two left feet. Pray for me!”

Speaking to her shocked co-stars, who had no idea she was taking part, the “terrified” TV star revealed: “I’ll be honest, I could think of a million reasons not to do this, and when these gorgeous dancers came on I nearly exited form both ends of my body.

Another Loose Women star is heading for the Strictly 2022 ballroom

“But I thought, am I gonna be sitting there at the end of September thinking you know what, why didn’t I? I’m 60 at the end of this year, why not? I can’t make much more of a fool of myself than I have.”

It comes after Radio 2 star Richie Anderson announced his place on the show on Friday morning.

Confirming he would be part of an all-male couple, the TV presenter and The One Show star revealed all on his excitement about taking part.

He said: “This is a dream come true! I cannot wait to get in those sparkles and sequins and shimmy across the most famous dance floor in the world! Strictly is the ultimate feel-good show, as soon as I hear that iconic theme tune it’s just pure escapism.

“I’m going to have to cancel my legendary Strictly launch night kitchen party that I throw every year, I’m sure my friends and family will understand. It’s also a massive honour to be part of an all-male dance partnership, it’s so important we have that inclusion on such a huge show.”

Richie added: “I don’t know anything at the moment, but I can confirm that I will be doing the all male partnership, which is just so amazing.”

Meanwhile, soap actors Will Mellor and Kym Marsh became the first stars confirmed to be taking part in the show on Thursday.

Both revealed the news on BBC Breakfast to hosts Naga Munchetty and Charlie Stayt, with Will saying that he was “so chuffed” to be taking part.

He said: “I’m honestly so chuffed to be taking part in Strictly Come Dancing this year!

“Not going to lie, it’s totally out of my comfort zone and I know it will be a huge challenge but that’s what life is all about.

“This is also my Mum’s favourite show and she’s had a really tough few years so I’m doing this is for her as well. Bring it on!”

Morning Live presenter Kym, 46, said that she had been considering taking part in the show for years but had never had the time.

“I’ve considered doing Strictly for years but the timings never worked out,” she said. “I’m so delighted that this year they have!

“I’m a huge fan of the show and can’t believe I’m going to go from watching at home in my pyjamas to actually dancing in front of the judges in a glittery dress, it’s unreal!”

*Strictly returns this autumn on BBC One