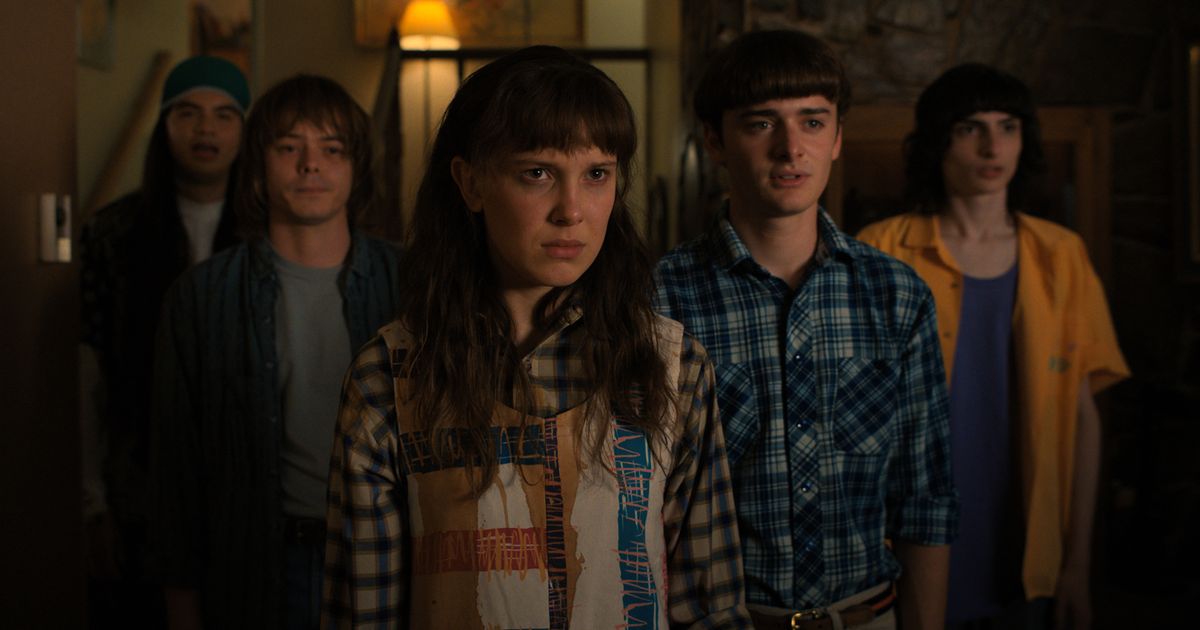 As the final series of sci-fi blockbuster Stranger Things wings its way to Netflix, we take a look at some of the show’s highest earners – from Millie Bobbie Brown to Noah Schnapp 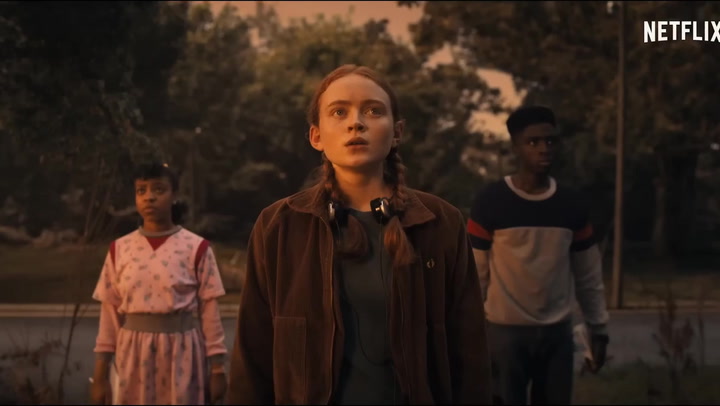 Since bursting onto our screens in 2016, Stranger Things’ success has gone stratospheric.

The sci-fi blockbuster has made stars of its cast, who are all said to be making a packet from their Instagram posts.

As the series finale comes Netflix on July 1, here’s the lowdown on the show’s Instagram rich list.

British actress Millie, 18, became a household name thanks to her portrayal of protagonist Eleven.

With a whopping 52million Instagram followers, a new study reveals the star is the most influential cast member from the latest season of the show, earning up to £141,920 per sponsored social media post.

Since Stranger Things, Millie has become one of Hollywood’s hottest properties, bagging gigs in films including Godzilla and Enola Holmes Mysteries.

She also launched a make-up line in 2019 – Florence by Mills.

The actress is now said to be in secret Disney talks for a £12million Star Wars role.

Finn, 19, who plays Mike Wheeler in the show, is number two on the rich list.

With a not-too-shabby 23 million followers, the actor can reportedly garner £63,283 per post on the social media site.

The Canadian actor was just 13 when he joined the show, but has now gone onto star in Ghostbusters: Afterlife, It, Chapter Two, and The Goldfinch.

The storyline of Noah’s character, Will Byers, launched the Stranger Things franchise after he suddenly went missing on November 6, 1983.

Fast forward six years and the actor, 17, is apparently doing very nicely for himself off the back of the show, earning on average £62,033 per sponsored post.

Since the show, Noah has appeared in Steven Spielberg’s Bridge of Spies and he’s also voiced Charlie Brown in The Peanuts Movie.

The show has made a star out of the British actress

Joining the cast as Max Mayfield in series two, Sadie, 20, is said to be raking in a staggering £51,841 per sponsored post thanks to her 19.2 million followers.

Gatten, 19, plays Dustin Henderson and can expect to earn £43,054 per post, making him the fifth most influential Stranger Things star.

The actor began his career on Broadway in Priscilla Queen of the Dessert.

He now hosts the Netflix show Prank Encounters in which he orchestrates mayhem with hidden cameras.

The final series of Stranger Things is out on Netflix on July 1.

Additional research carried out by AskGamblers.