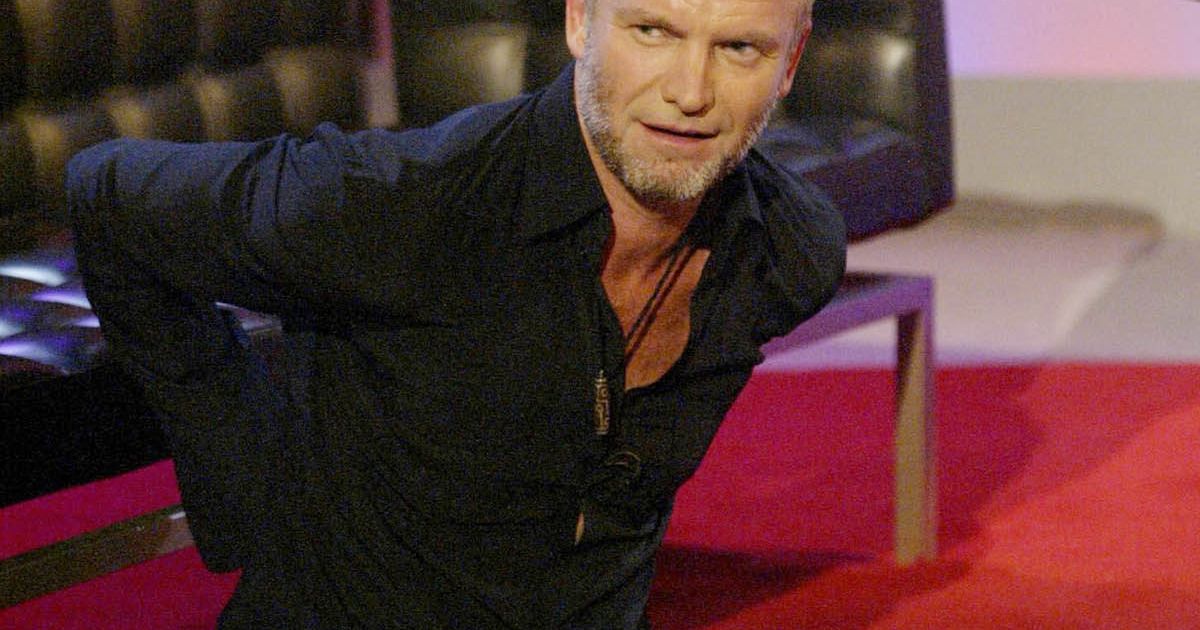 Sting impressed Shaggy with his stamina on tour…

Though the reggae singer, 52, insists he has no plans to engage in tantric sex, saying: “I don’t know why I would want to be there for five hours.”

Sting, who made an infamous remark about practising tantric sex for five hours back in 1990, put his bandmates to shame during his joint tour with Shaggy, showing off some advanced yoga moves during daily sessions.

Shaggy says: “Sting is Superman. He comes into the yoga sessions, does a full on handstand at 66 years old. 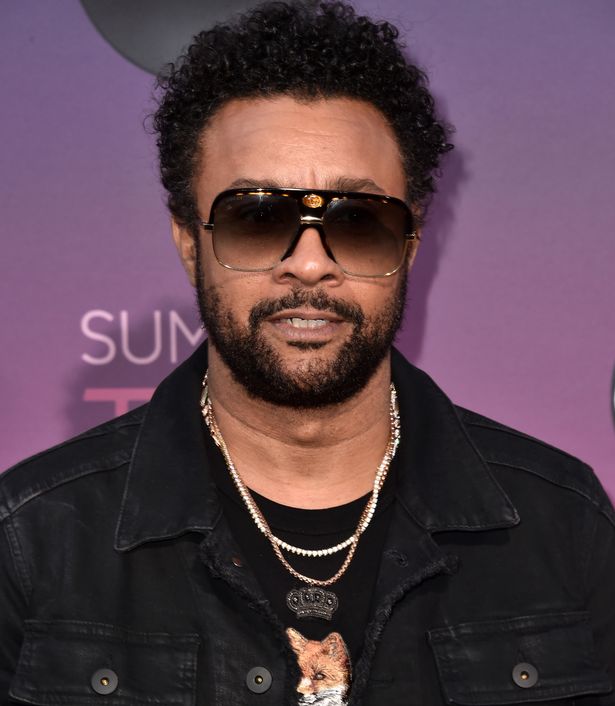 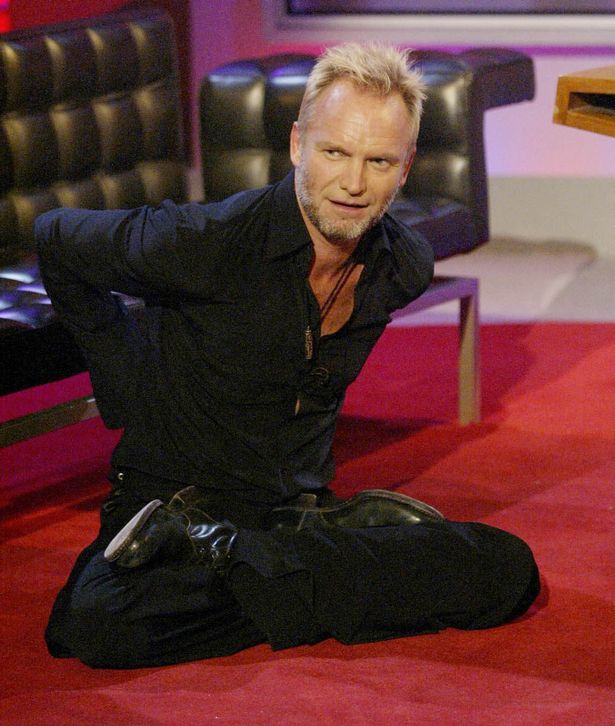 “This guy is superman. His legs are up in the air, in front of everybody.

“It’s always a competition with him.

“He can boost your ego, but at the same time he’s competitive.”

Shaggy who has released his festive reggae album (yes, really) Christmas in the Islands, says Sting “brushes off” remarks about tantric sex.

GOP starting to tell Trump it's over: "Stop golfing and concede" »