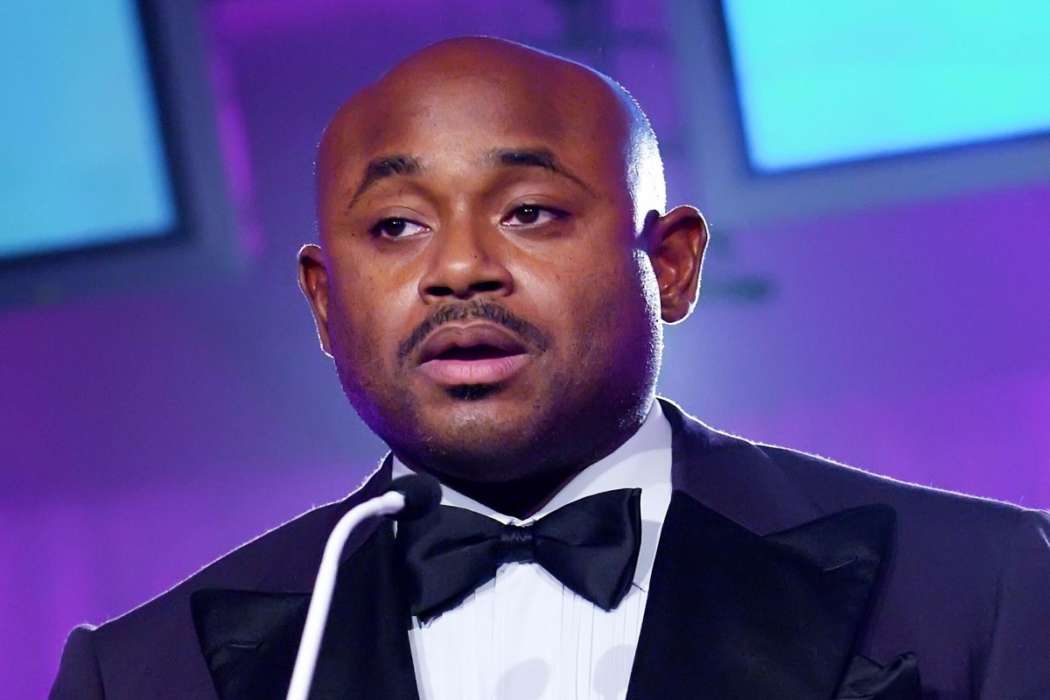 During a discussion with Russ for the SelectCon conference, Steven Stoute claimed he was about to “get the biggest bag in history.” Reportedly, the pair of music industry insiders spoke about a number of topics, including the idea of Drake, the Toronto rapper, going independent.

According to Stoute, if Drake left his record deal, it might make history in terms of the music business. Steve claimed Drake was about to “come out” in the following months, and he’ll likely get the most money the music business has ever seen.

Fans of the Toronto rapper know he’s currently with Cash Money through Republic Records. Stoute went on to claim Drake was making a lot of money from the streams of his work, something he plans on doing as well. The music industry icon claims if he goes independent, it would turn the whole business upside down.

Live tonight at 8:15 est , I can’t wait for every entrepreneur and independent artist to see this interview with @russ .. A raw and honest conversation about the struggle the comeup and ownership #selectcon

Obviously, Steven Stoute and Russ were chatting about the recent changes in the music industry, including the advent of streaming technology platforms like Spotify and YouTube.

There was a time when an artist had to run through a myriad of red tape to get their music heard by millions of people, but with digital technology, it’s possible for fans to get their hands on the work of their favorite artists in seconds.

Moreover, there is also the potential of passive income, due to the fact the artist will continue making money off the songs day after day, rather than a fan merely owning the record outright.

On the other hand, however, it takes a lot more streams to make money than it used to for record sales, due to the relatively small amount of money earned per stream. Put simply, only the most popular artists can earn a living from streaming.

Read More: Steve Stoute And Russ Talk Drake Going Independent – They Say It Would Be The End Of The Music Industry