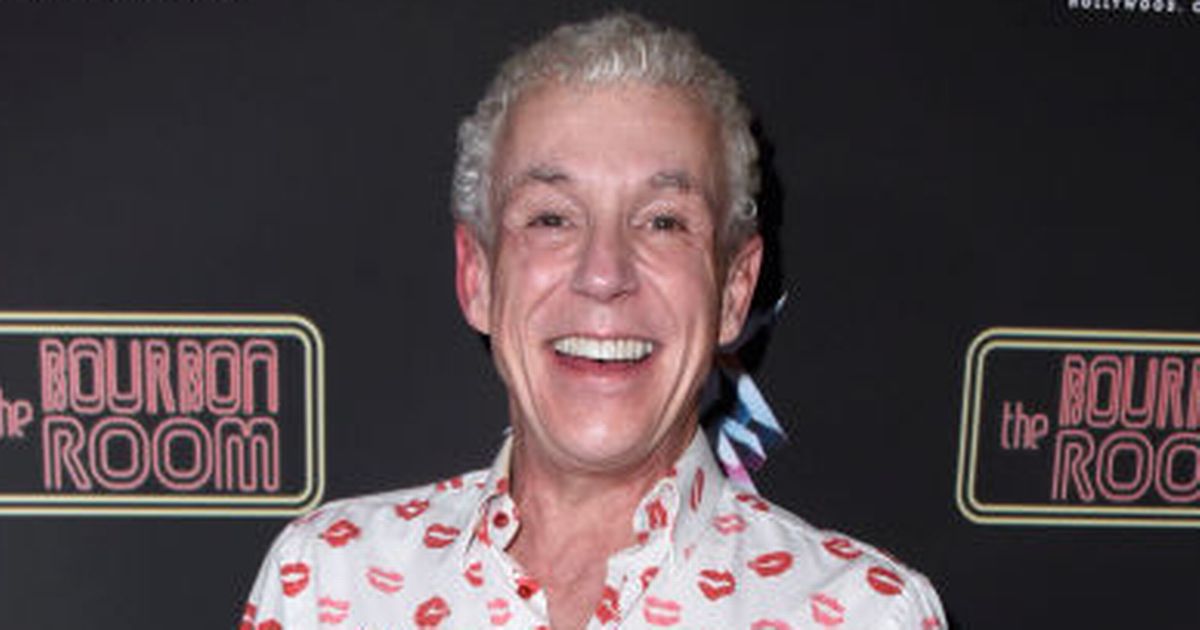 Broadway producer Steve Fickinger has passed away at the age of 62, according to a statement released by his niece on Wednesday 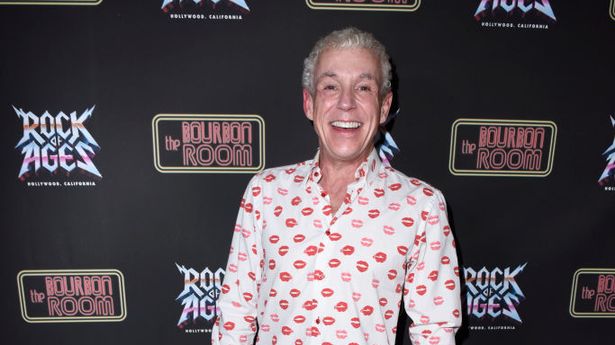 Tony Award-winning Broadway producer Steve Fickinger has died at the age of 62 his family has revealed.

In a statement released on Facebook, niece Jessica Roy described him as ‘the best friend you could ask for’.

Although the cause of the star’s death is yet to be revealed, Deadline said it occurred suddenly whilst he was at home in Laguna Beach, California.

“He was a vibrant, charming, wacky, hysterical man, profoundly generous, the best friend you could ask for, and we loved him so,” she wrote.

“‘He’d like his casket to be strewn with Pretzel Crisps (a detail we hope to work out with the funeral home). He hopes there are dogs waiting to greet him. And he knows he’ll be reunited with his mom when he gets there.”

His most notable role as Disney Theatrical Group’s Vice President of Creative Development saw him oversee the production of the hit musical The Lion King, as well as play a key role in the musical adaptions of Aladdin and High School Musical.

He oversaw the production of the hit musical The Lion King

Tributes came pouring in on Twitter, meanwhile, with one user commenting at length: “So Steve Fickinger has passed away. Without this wonderful, smiling legend of a man, we wouldn’t have been given such great movies as Tarzan, Mulan and Lilo and Stitch.

“This particular production is the most beautiful rollercoaster ride of emotions from happiness, to pure shock horror to sadness to just everything and has been played out by some of the best stars in all of the performing arts industry, from Ben Platt to Lucy Anderson.

“For me, this show was a miracle. This show show pretty much saved my life. This show was my lockdown saviour I cannot wait to be at the final matinee performance at the Noël Coward on the 22nd of October 2022. May you rest in peace Mr Fickinger and may your characters live on forever as a tribute to your hard work and dedication to the arts and entertainment industries.”

Kim Kardashian fans mock star for having the 'most uncomfortable' office »