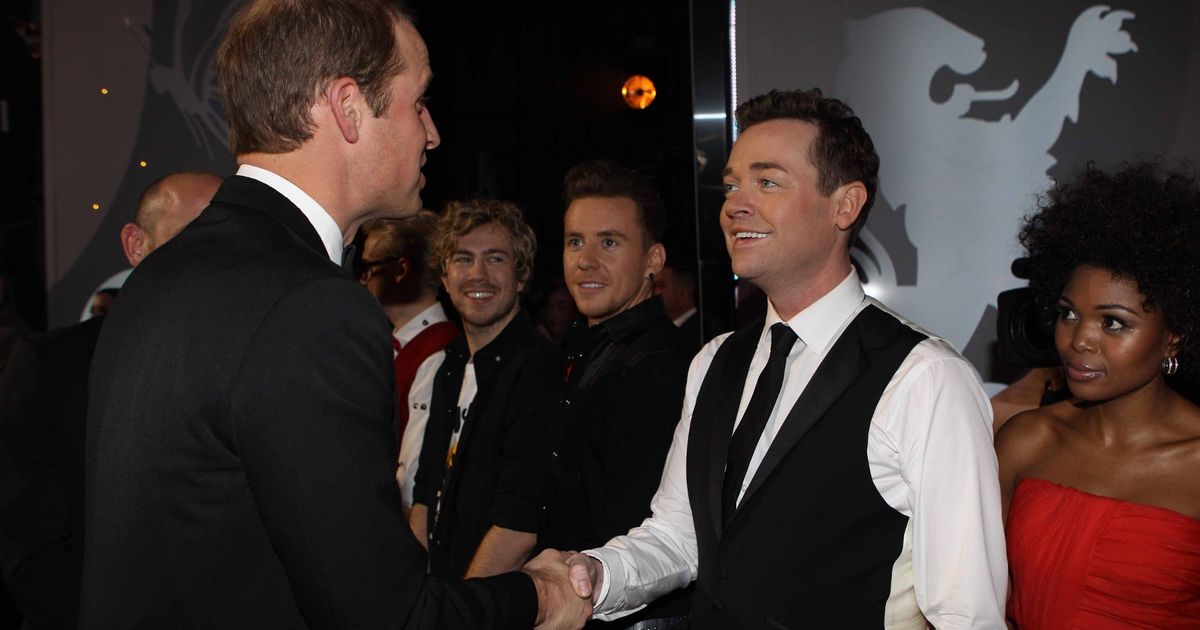 As he launches new show Rolling In It, TV presenter Stephen Mulhern, 43, tells secrets of being close to his family, that famous gold jacket and the love of his life 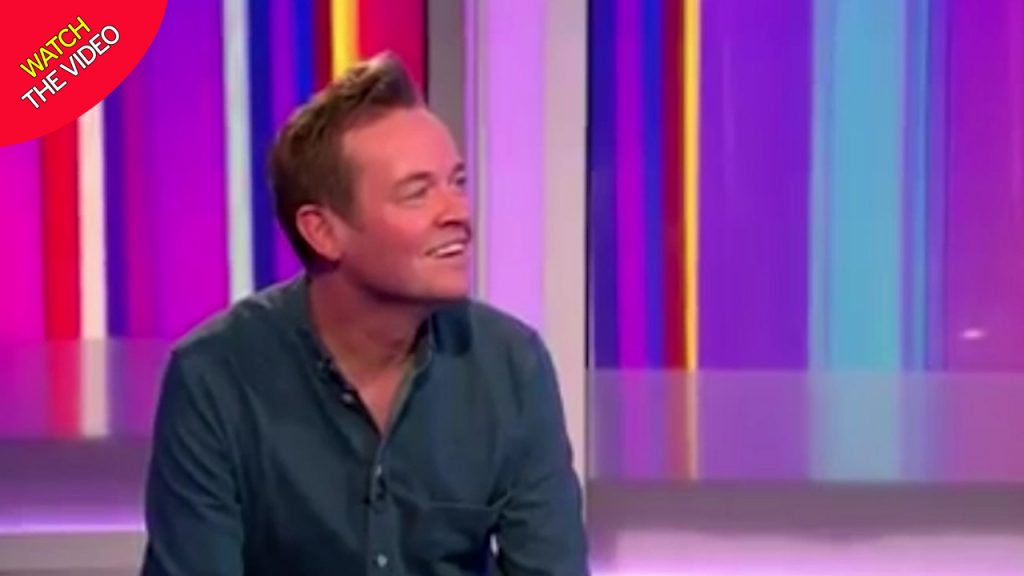 Stephen Mulhern is someone everyone loves to watch – but few know much about the real funnyman behind some of the best loved programmes on TV. Here he lets us in a bit, in his own words…

If the world stopped tomorrow, I’d leave a happy man.

I love my job so much. I’ve worked so hard from doing the talent shows at the beginning, then theatre work, touring with live shows, kids’ TV and now game shows.

I’ve pushed for it for so long. A van driver went past me yesterday and shouted, ‘Stephen, where’s the glittery gold jacket?’

People expect me to wear it 24/7 when I’m out and about. But I love it. And I’m never one to say no to a selfie, either.

I always think that to myself before I step out on stage.

Live shows can be tricky, so I always have a pack of playing cards in my suit’s breast pocket as a back-up in case anything goes wrong. 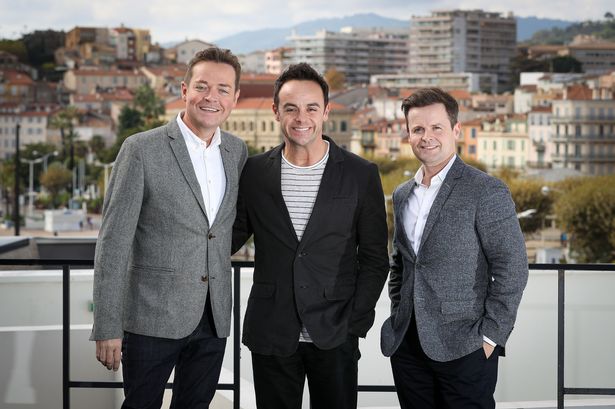 Lose them! Ha! I’ve known them for years. They’re my best mates in TV Land. I was just getting into kids’ Saturday morning television presenting while they were doing Byker Grove.

When they went on to become PJ and Duncan, I’d be introducing them on the show. As I finished kids’ TV, they started…We’ve always been together. 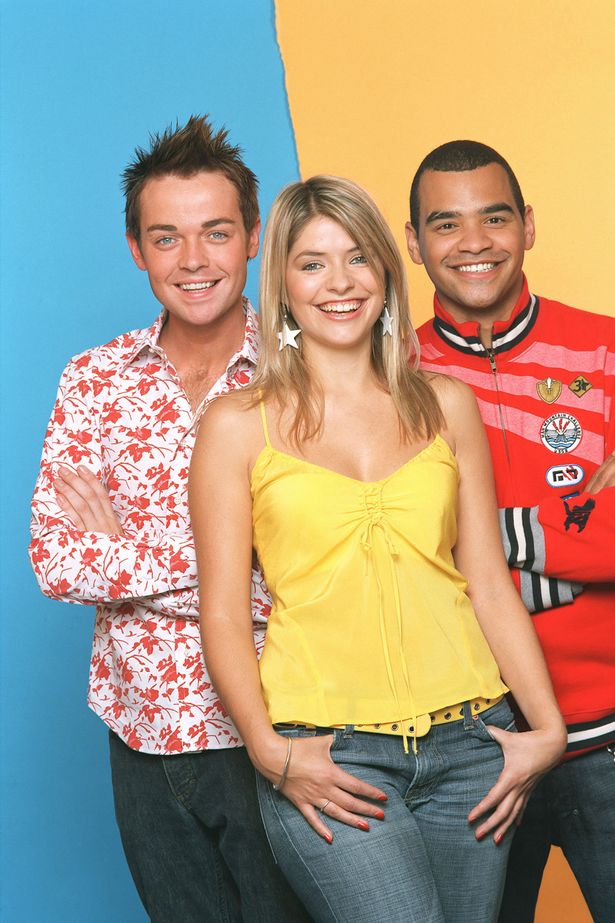 My biggest regret was performing the Metamorphosis illusion trick on a liveBlue Petershow when I was a kid.

I had just become the youngest member of The Magic Circle. My dad was like my agent at the time, and he got a call asking me to go on Blue Peter.

I had to ask a friend to teach me the trick. It completely failed.

I opened the show live in front of millions, dancing to Take That’s Could It Be Magic. That was the first big mistake.

Then I couldn’t get my handcuffs off during the trick. It was a diabolical mess on live TV. 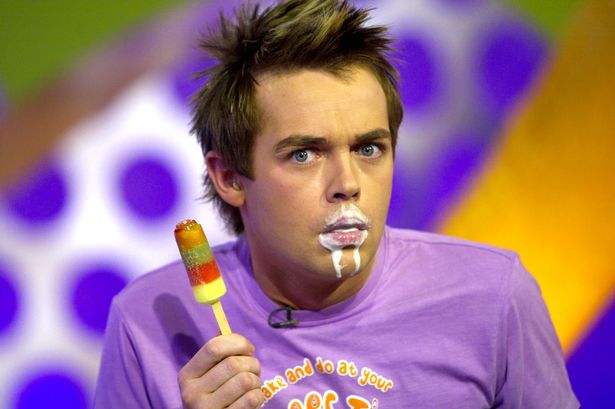 I was sweating profusely. But I survived it. An important rule in show business: keep going and do things with confidence and no one will know any different.

I wasn’t a massive fan of school as a kid, but I loved music and drama.

To this day, I have no idea what my exam results were. It didn’t matter to me, I knew what I wanted to do.

I started working as a resident magician in Harrods aged 16. I’d been playing around with magic throughout school.

I was a bit of a class clown, but I only had a few close friends. I’m still best mates with Gareth and Paul. 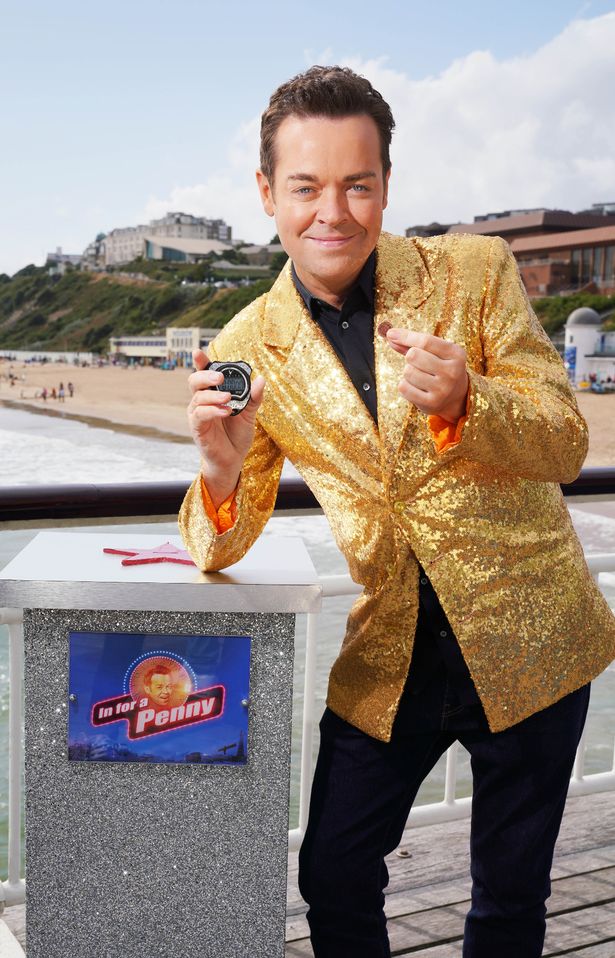 The greatest love of my life is my piano.

My dad was a big fan of John Lennon, who had this white grand piano in the corner of his living room.

After I got my first big job on Saturday morning kids’ TV, I bought one from an old theatre that had been used in various shows, so it felt good. I learnt to play at school and I’d jump on a bus and go to a musical school at the weekend in East Ham.

My biggest influence in life would have to be my parents.

They have been so supportive. I don’t mean to sound soppy, but they worked so incredibly hard to bring up me and my two brothers and sister. 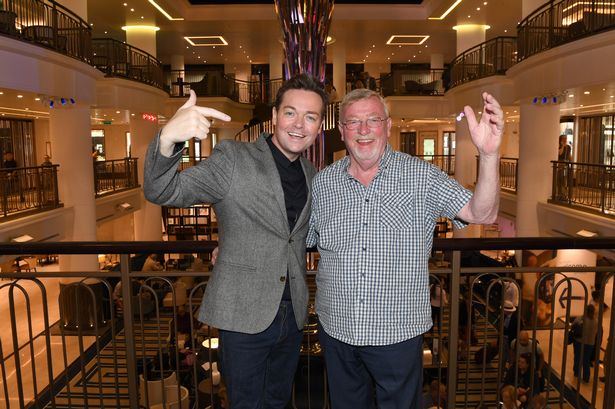 We didn’t have much money then, so I feel so lucky to have what we have now. My dad is an honest man – and also my biggest critic, in the nicest possible way.

As soon as a show goes out, the first person to buzz on my phone is my dad. I enjoy supporting my family any way I can. We usually go away together once a year on holiday, although not this year.

During lockdown, we’d go round to each other’s houses and I’d make up lovely hampers for my parents as a surprise – they love cream teas. 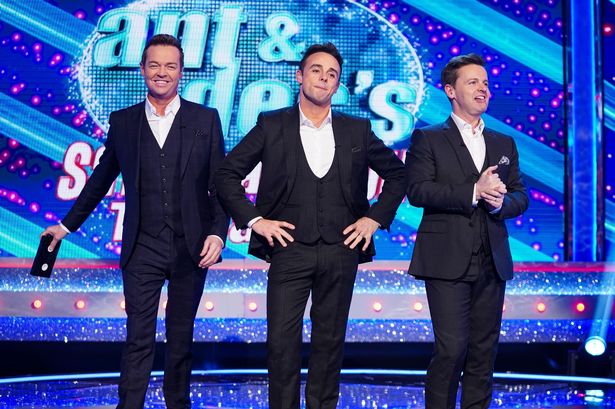 The most important thing to me is my family.

We’re very close and speak every day. If I have a problem, they are the first people I speak to. We don’t have any secrets, they know everything.

We’re all different – one brother is a plumber, the other an accountant, my sister is a beautician. They keep me grounded.

It’s a big family as one brother has four kids, and my other brother has two. When I go round to their houses, it’s probably the only time I wish I didn’t know how to do magic.

Secrets behind my snapshot 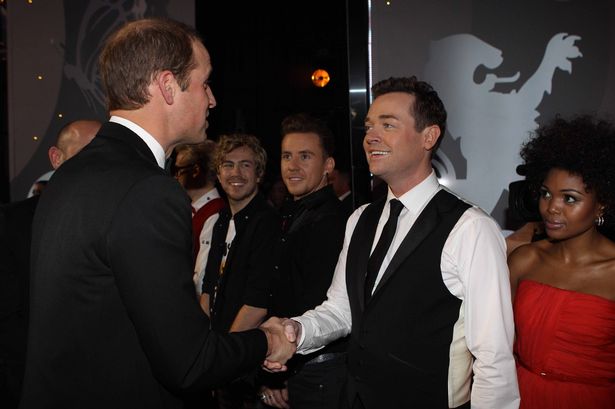 My second Royal Variety Performance– I met Kate and Wills,who were there representing the Queen.

But there are two stories to that year. Firstly, I had to share a dressing room with Simon Cowell.

It’s a very small theatre, but there were lots of celebrities from Shirley Bassey to One Direction. I couldn’t believe it when I saw my name next to Simon’s on my door.

He arrived in his sunglasses with his then American girlfriend, his PA and make-up artist.

We’re all squished in this room the size of a shoebox. It was unbelievably awkward. The other thing about that year was I took my mum, my dad, my aunt, my gran and my sister.

I booked us all into a hotel in London and it was so special that we were all together. Some of those people are no longer with us, so this was a very important time in my life.