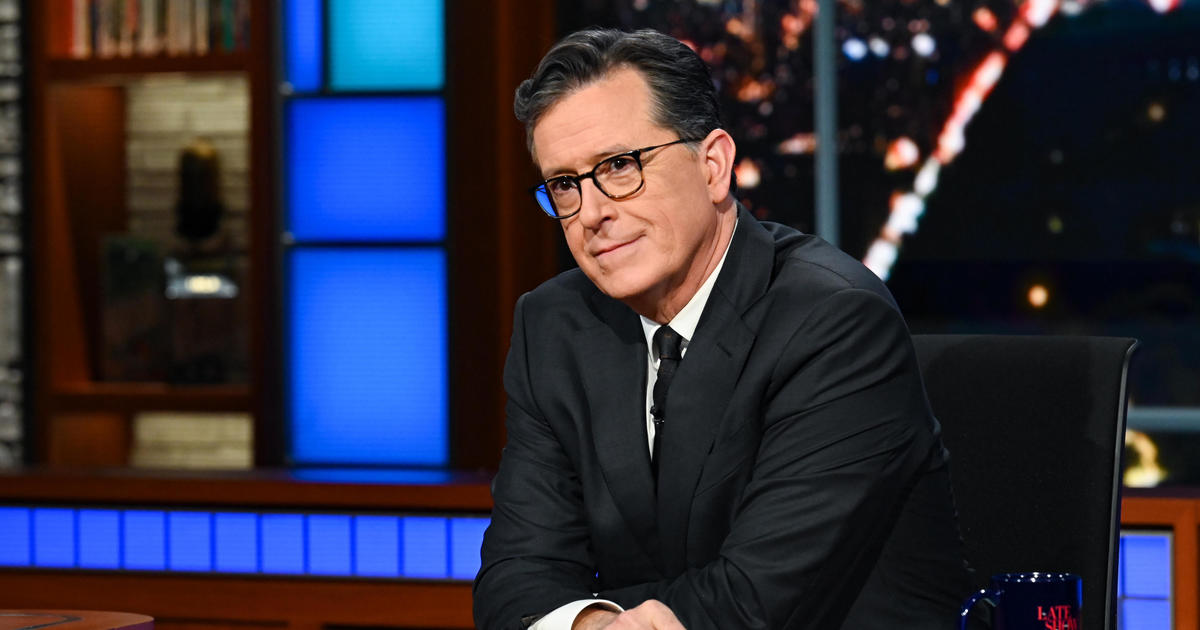 Colbert kicked off Monday’s show explaining how several members of his production team, including comedian Robert Smigel, who voices “Triumph the Insult Comic Dog,” were arrested at the Longworth House Office Building, and charged with unlawful entry. The team went to Washington, D.C. to film a comedy skit and interview Congress members to highlight the ongoing public hearings on the Jan. 6 Capitol attack.

Actor and comedian Robert Smigel performs as Triumph the Insult Comic Dog in the hallways outside the Jan. 6 Capitol hearing in the Cannon House Office Building on June 16, 2022 in Washington, D.C.

Colbert said the production team shot footage “all day” in congressional offices across the street from the Capitol on Wednesday and Thursday, and went through security clearances. They were invited into the offices of the lawmakers they were interviewing, Colbert added.

“The Capitol Police are much more cautious than they were, say, 18 months ago, and for a very good reason,” Colbert said. “If you don’t know what that reason is, I know what news network you watch.”

Colbert said both Capitol Police and his staff were doing their jobs and everyone was “calm” and professional.” His staffers were processed and released.

“A very unpleasant experience for my staff, a lot of paperwork for the Capitol Police. But a fairly simple story,” Colbert said.

Colbert did take issue with how how some television personalities framed the incident. Fox News’ Tucker Carlson called the incident an “insurrection” at the Capitol building – despite it not happening in the actual building.

“I’m shocked I have to explain the difference, but an insurrection involves disrupting the lawful actions of Congress and howling for the blood of elected leaders, all to prevent the peaceful transfer of power,” he said. “This was first-degree puppetry. This was high jinks with intent to goof.”

The Late Show, like CBS News, is a part of Paramount Global.

Christopher Brito is a social media producer and trending writer for CBS News, focusing on sports and stories that involve issues of race and culture.