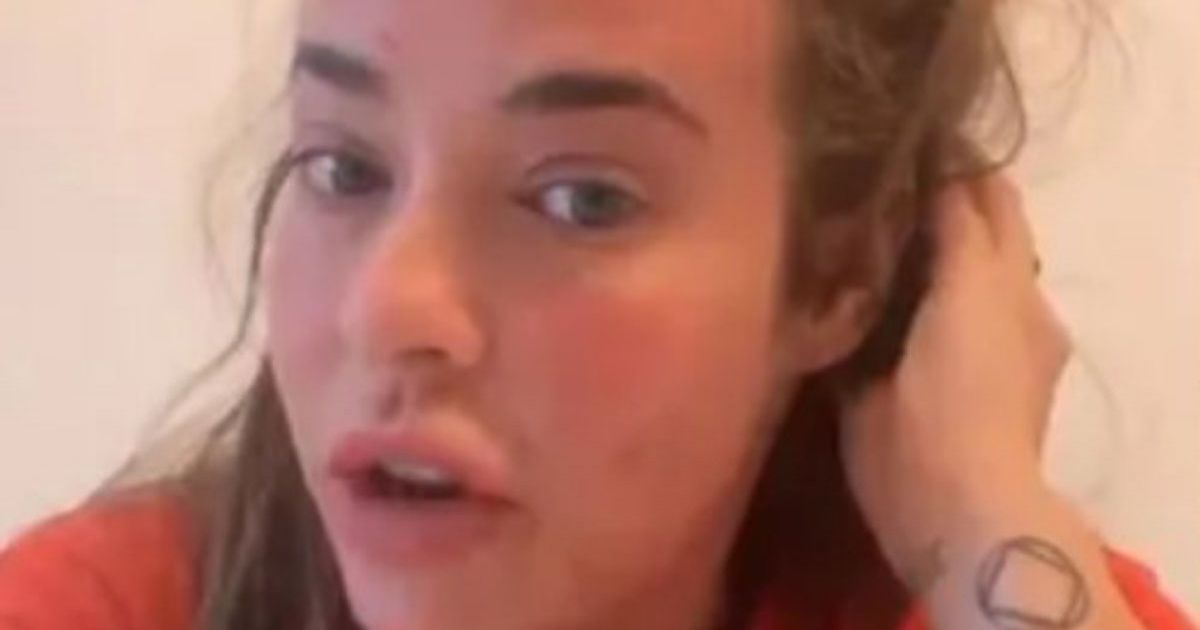 Stephanie Davis suffering from ‘painful’ condition that has ‘distorted’ her face

Stephanie Davis suffering from ‘painful’ condition that has ‘distorted’ her face

Former Hollyoaks actress Stephanie Davis, 29, revealed to followers that she has topical withdrawal syndrome, which has left her with cuts and split skin on her face 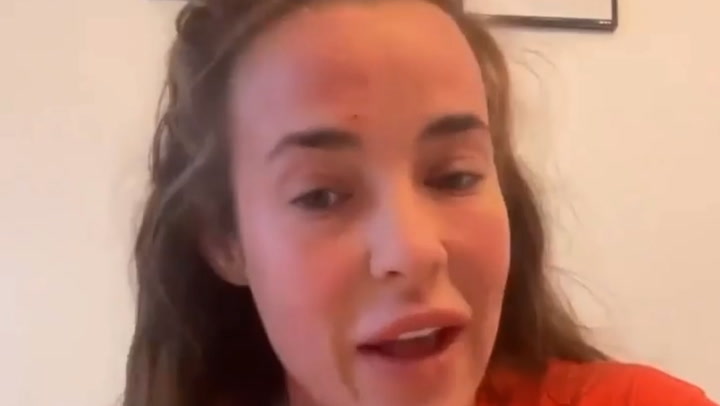 Stephanie Davis opens up about her ‘painful’ skin condition

Stephanie Davis has been left in tears of agony after suffering from a condition resulting in an inflamed face.

The former Hollyoaks actress, 29, revealed to followers that she has topical withdrawal syndrome, which has left her with cuts and split skin on her face.

Taking to her Instagram Stories, Stephanie said that her doctors had “palmed [her] off” with topical steroids a year ago after her skin became bad.

Unfortunately, she explained that her body had become “addicted” to the cream.

Stephanie Davis has been left in tears over her condition

She has topical withdrawal syndrome

“When you stop taking the steroids it spreads to different places, so it’s all in my groin. I’m basically like a scaly snake.”

She explained has an “uncontrollable itch” and that she wakes up “scratching [herself] to death”.

Former CBB star Steph added: “I’ve cried because I feel so unattractive – my face is distorted.

“My face is just so painful at the moment, my skin is so thin.

“I’ve cried because my eyes are just going to cut open.”

Steph is now spending time indoors as she comes off the creams and products, but is hopeful that her experience will help inform others.

According to the NHS website, topical corticosteroids are a type of steroid medication applied directly to the skin to reduce inflammation and irritation.

They can come in a number of forms, including creams, ointments, lotions and gels.

If a patient stops using topical corticosteroids after using them continuously for a long time (usually over 12 months in adults), they may experience a withdrawal reaction.

Withdrawal side effects can include redness or changes in skin colour, burning, stinging, itching or peeling of the skin, or oozing, open sores.

Read More: Stephanie Davis suffering from ‘painful’ condition that has ‘distorted’ her face