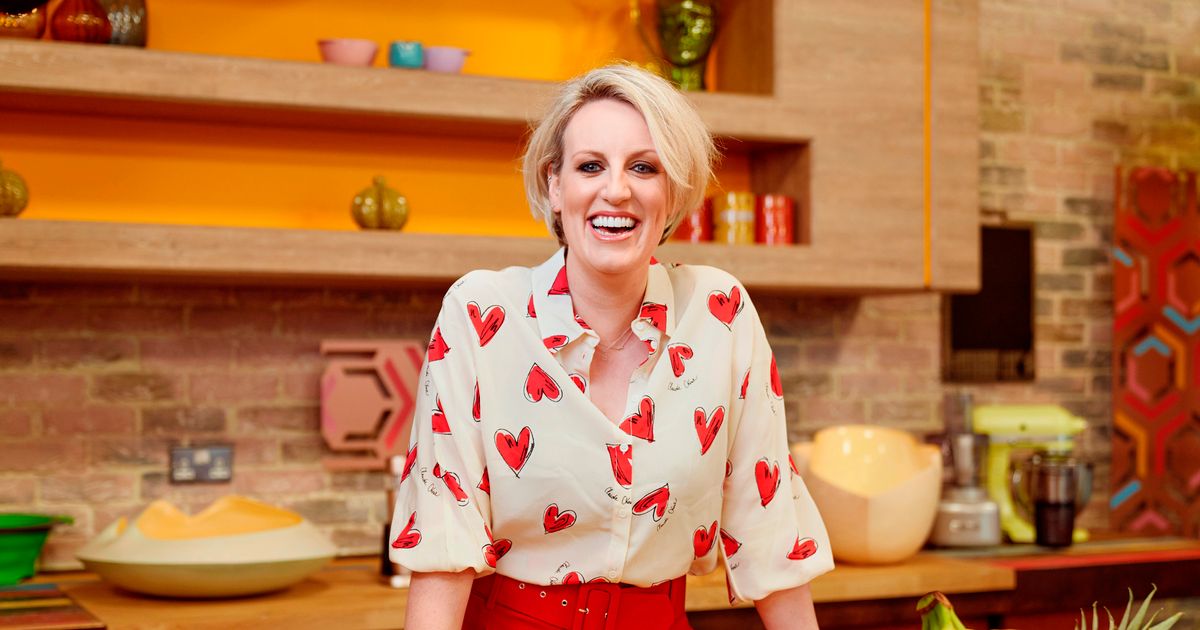 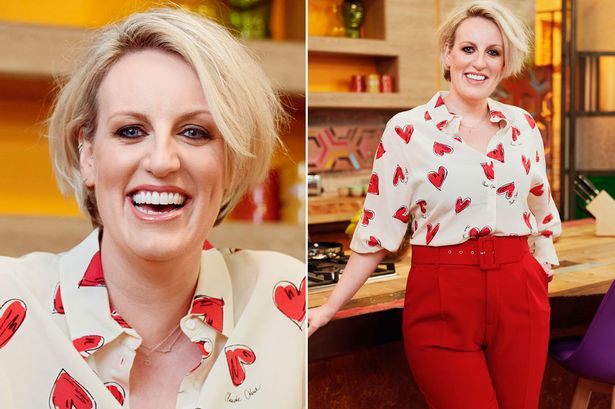 Steph McGovern has admitted she is nervous as she launches her latest show because she believes that if it pans, the buck stops with her.

The former BBC Breakfast star, 38, hosted mini-series The Steph Show for Channel 4 from her home during lockdown.

But it was halted after a few weeks of low ratings.

“That’s also why I love it. I’m someone who loves live telly, pushing myself.

“But when your name’s on the tin, there’s no one else to blame if it’s rubbish. If it’s rubbish, it’s my fault.” 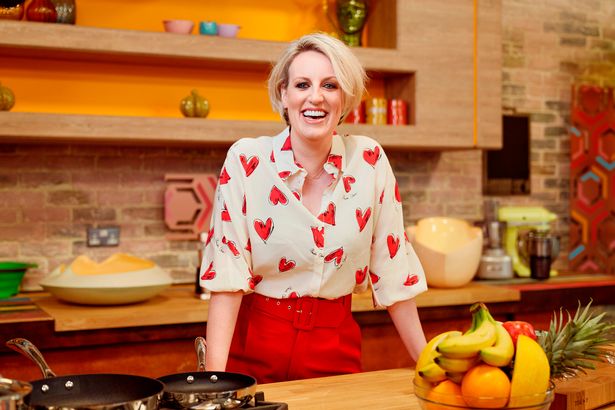 Steph will be joined in the studio by a variety of well-known TV faces including actress and presenter Gemma Atkinson, rapper Lady Leshurr and TV and radio presenter Vogue Williams, who will reveal what has got the viewers at home talking about each day.

In the kitchen, chefs Jack Stein and Doctor Rupy Aujla and will be cooking lunchtime treats. 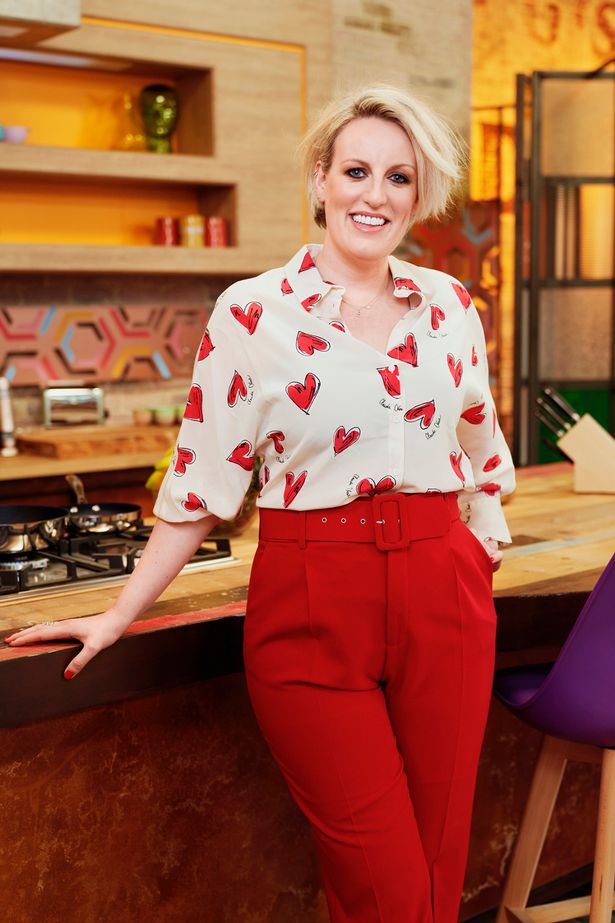 And there’ll be a sideways look at the daily news in ‘One O’Clock Views’ with personalities such as Chris Kamara.

Read More: Steph McGovern says ‘blame is on me’ if Channel 4 show is not successful

Florida bars to reopen even as state battles coronavirus »