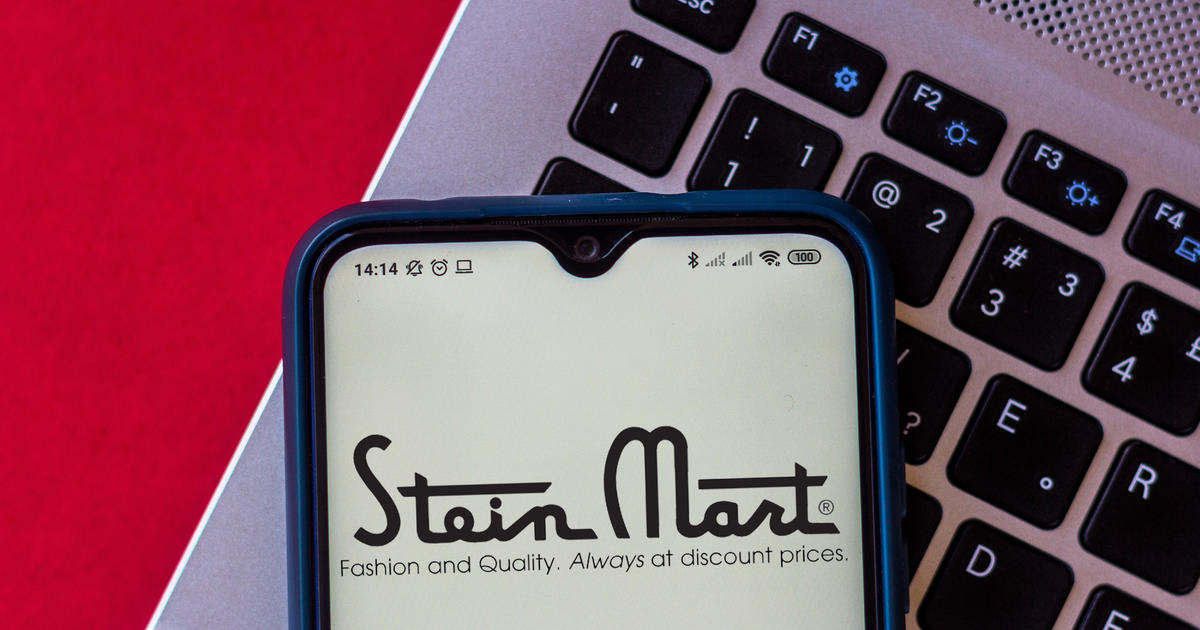 Stein Mart to close hundreds of stores after going bankrupt

National discount department store chain Stein Mart is filing for bankruptcy after 112 years in business, announcing on Wednesday that it will close most of its 280 stores.

“The combined effects of a challenging retail environment coupled with the impact of the coronavirus pandemic have caused significant financial distress on our business,” CEO Hunt Hawkins said in a statement announcing. “The company lacks sufficient liquidity to continue operating in the ordinary course of business.”

Headquartered in Jacksonville, Florida, Stein Mart has more than 280 stores in 30 states specializing in clothing, shoes and housewares. The company first opened its doors in Mississippi in 1908. Since then, many of the stores opened in community shopping centers primarily in the Southeast.

Hawkins said Stein Mart will continue to operate normally “in the near term” and is evaluating the potential sale of its ecommerce arm.

A going-out-of-business sale will begin Friday or Saturday, according to spokeswoman Linda Tasseff. Stores are likely to close by October, though exact closing dates will according to the location.

“Please know that this was an extremely difficult decision, and is deeply disappointing for all of us at Stein Mart,” Hawkins said in a statement. “We have loved serving our communities over the years and are so grateful to our loyal customers who chose to shop our stores.”

Stein Mart temporarily closed its businesses on March 18 during the first wave of the pandemic. It began reopening in April, and eventually reopened all of its stores with reduced hours. The company borrowed $10 million in June under the federal Paycheck Protection Program, a federal initiative targeted to small businesses affected the coronavirus.

Still, Stein Mart’s financial struggles pre-date the health crisis. In the first quarter its sales fell to $134 million, down sharply from $314 million in the year-ago period. The company had almost $200 million in total debt as of May 2, court documents show.

The company has nearly 8,000 workers, but many were furloughed after the virus temporarily shuttered its stores, Hawkins said in court documents.

The pandemic is setting off a barrage of bankruptcies this year, with thousands of U.S. retailers, energy companies and other businesses succumbing to the recession caused by the pandemic. There were more than 3,600 Chapter 11 filings this year by companies — a 26% jump from the year-ago period, according to Epiq Global.

About two dozen retailers, big and small, have filed for Chapter 11 protection this year, far exceeding the number for all of last year. Among them were Lord & Taylor; J. Crew; J.C. Penney; Neiman Marcus; Men’s Wearhouse; Jos. A. Bank; Stage Stores; and Ascena Retail Group, which owns Lane Bryant and Ann Taylor.

« Control Is Heading To Steam On August 27, Featuring Both Expansions