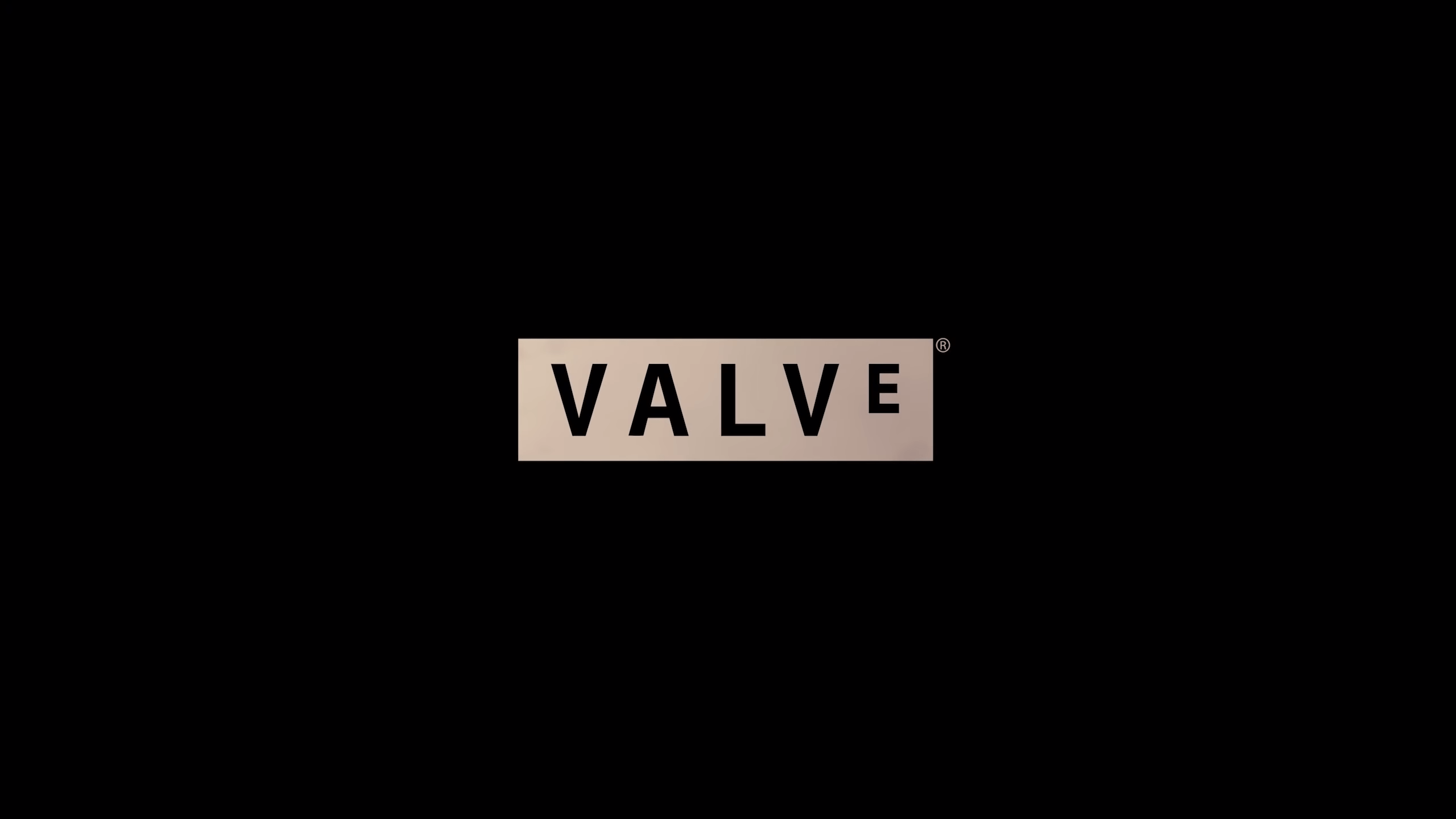 Here’s a heady piece that takes a bit of understanding to get to the heart of: Steam is translated by volunteers across multiple languages (using a volunteer team known as Steam Translation Team, or STS) including Italian, German, and French to name a select few.

French is a gendered language, much like Russian or Spanish, so there are masculine and feminine terms; much like English, the male gender is considered as a type of catch-all or normative default.

A few years ago, feminists in the country of France attempted to posit a new writing style that the government rejected that shifts the French standard to a gender-inclusive format which is a bit difficult to parse for some native speakers.

While in the English language you could opt to call a policeman a police officer for a more gender-neutral term, the proposed change would have translated roughly to ‘police man or woman’ to ensure everyone felt represented.

Imagine doing this with every term on Steam, and this is how the platform currently looks for the French due to allegedly bad actors within the Steam STS FR team that are using the inclusive writing format against the rules of STS, which clearly state that ‘typography rules used in your translations must be the (national) ones.’ The shift began at the beginning of the Steam Summer Sale (June 26, 2020) which added a midpoint in terms to ‘fairly represent both genders’.

The ‘inclusive writing’ as it is being referred to is difficult to read, and not supported by any French offices or the French Academy.

Queue the 279-page long journey on a Steam discussion page where Frenchmen (and women) are requesting that the inclusive-writing be switched back to a standardized format for legibility. With well over 4,000 comments at the time of writing, this is already a bigger thread than the outlandish debate on gender within Temtem.

As is tradition, there isn’t any answer coming forth from Valve about the issue in spite of multiple emails and requests for assistance from the PC juggernaut.

In the interim, many people that struggle to read (either from dyslexia or ‘other handicaps’ are struggling to use the store at all.

STS has updated their style guide to refer to the new inclusive writing and appear to be using it to manage the shifts to the translations, which you can read for yourself via the DropBox link here. Even if your French is rusty, you can easily see the difference regarding the verbosity of the proposed changes.

French users are becoming frustrated with Valve as they now have to fight against what they believe to be political ideologies, and Valve appears to be rather uninterested in either French consumers or putting themselves in a situation where they’ll infuriate one group or the other. The thread continues to be active from requests of users that are frustrated that the STS team took this upon themselves to alter Valve’s entire platform in a large way.

Read More: Steam Is Caught In The Center Of A French Language Debate Led By Their Translators

« Fans Speculate Over Bizarre CS:GO Tweets Leading Some To Believe Cobblestone Is Coming Back