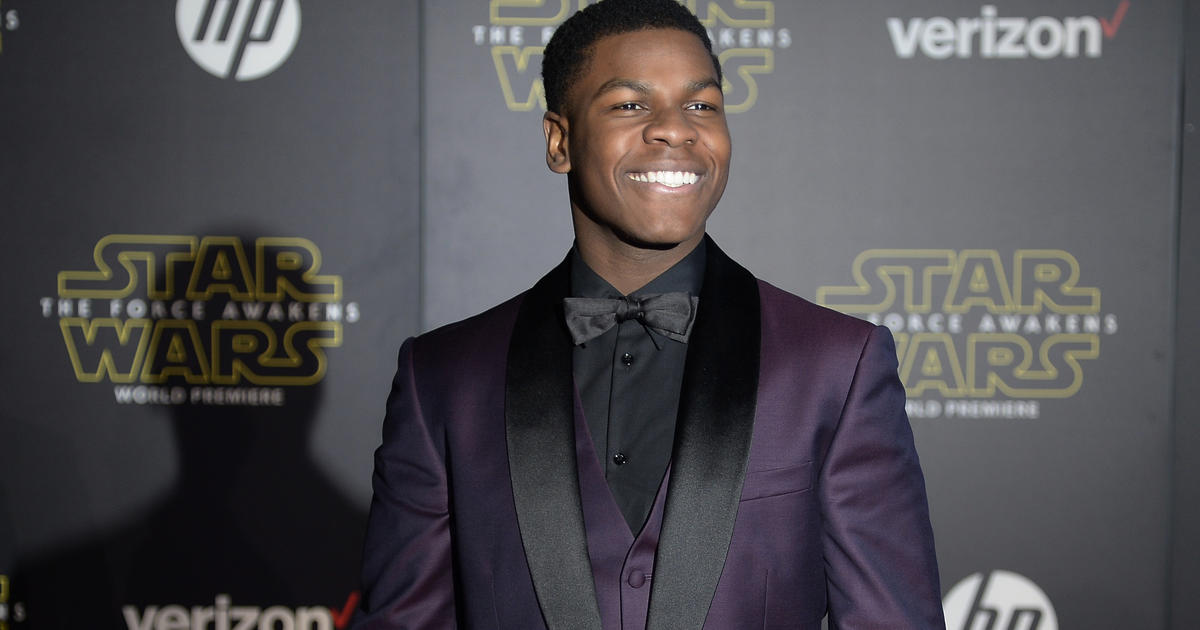 The actor told GQ that the entertainment giant did not know what to do with the roles played by him and and other non-White actors in “The Rise of Skywalker.” Boyega played Finn, a character that wielded a lightsaber in the first film and was then edged to the sidelines.

“What I would say to Disney is ‘Do not bring out a black character, market them to be much more important in the franchise than they are and then have them pushed to the side,'” he told the magazine. “It’s not good. I’ll say it straight up.”

The film was an “amazing opportunity” as well as a “stepping stone,” acknowledges the actor, who appears in Star War Episodes VII, VIII and IX as a runaway Stormtrooper and key member of the rebel force known as the Resistance.

The movie’s maker also didn’t know how to handle Kelly Marie Tran’s character Rose, according to Boyega, who suggested that Naomi Ackie, the Black British actress who played Jannah; and Guatemalan-born Oscar Isaac, who played Poe, were similarly marginalized.

The storylines in the film played out differently for the characters played by white actors, said Boyega, who has been involved in the Black Lives Matter movement.

Disney did not respond to a request for comment.