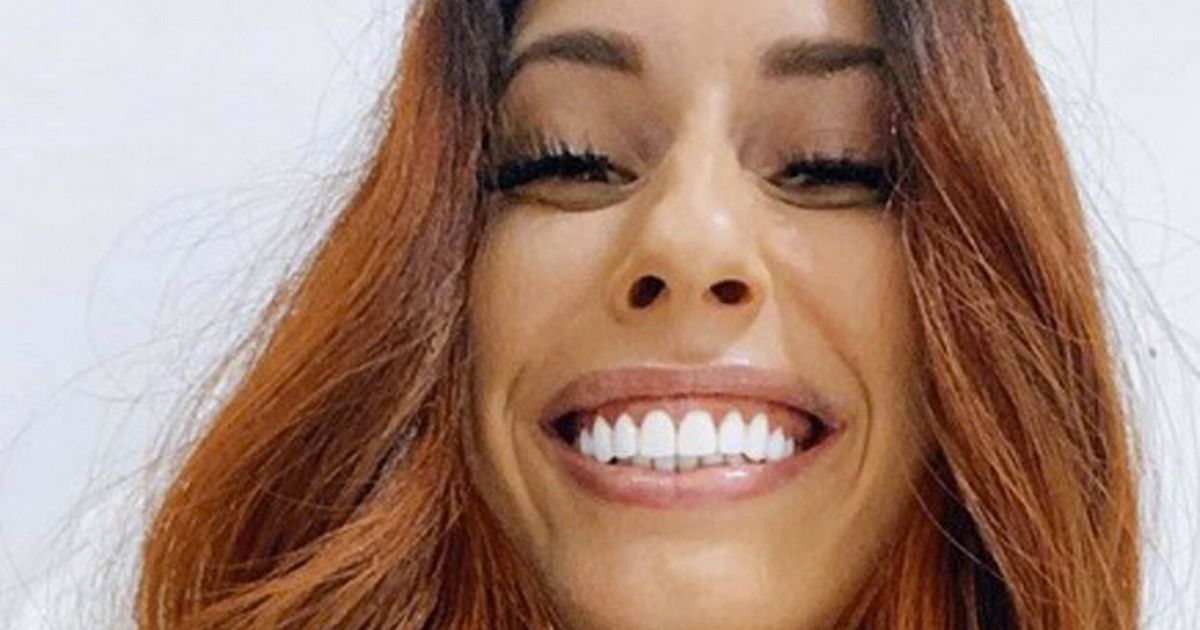 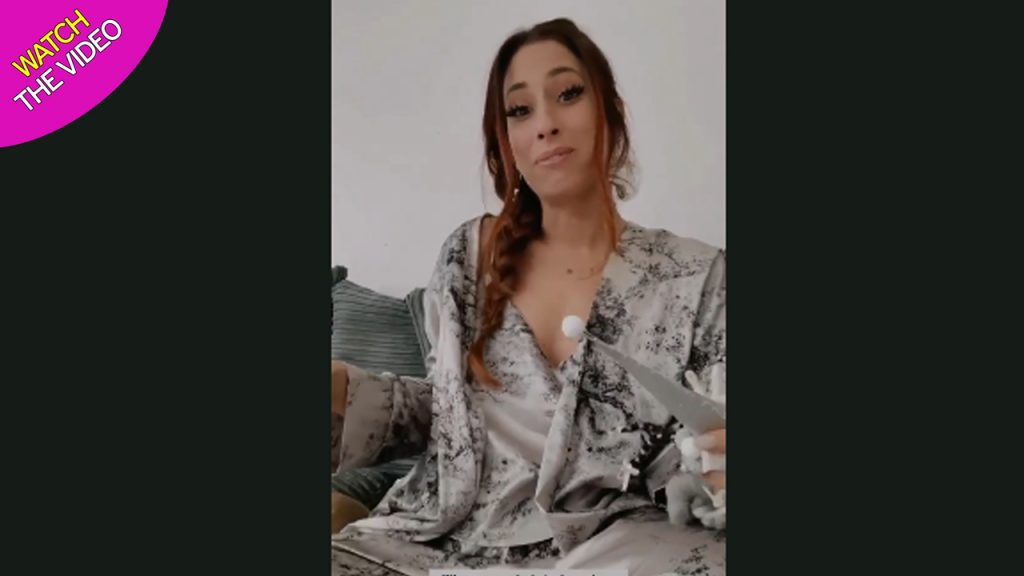 Stacey Solomon has warned filters that affect photos on social media could lead to a dangerous disassociation with real life – after she found herself wishing she looked like a reindeer.

The 31-year-old Loose Women star says she has found herself questioning her own appearance after filters other people used fooled her into thinking she looked ‘weird’ in comparison.

She went on to say she had to log out of her social media accounts after wishing she looked more like an animated animal than her own true reflection.

Opening up about the dangers of social media – which she admits can be a great source of escapism – Stacey confessed there are times when she gets sucked in by images she sees online. 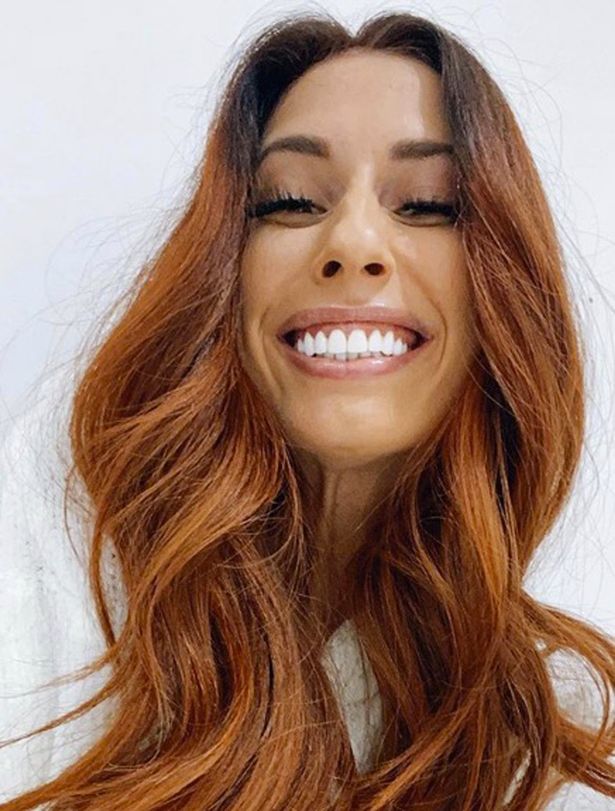 Speaking to The Sun on Sunday’s Fabulous magazine, the former X Factor star said: “I was saying to my sister the other day: ‘Jemma, why is my face so long on Instagram?’

“I went through about 17 people and said: ‘Look how little their faces are’. I was like a sausage dog compared to them. I thought I’d done something to my lens.

“And then Jemma pointed out they were all using this filter on Snapchat, a ‘no filter-filter’ which shortens your head and gives you better cheekbones and lifts your eyebrows. It’s so subtle that you don’t notice it’s a filter and then you think you’re the one who’s weird.” 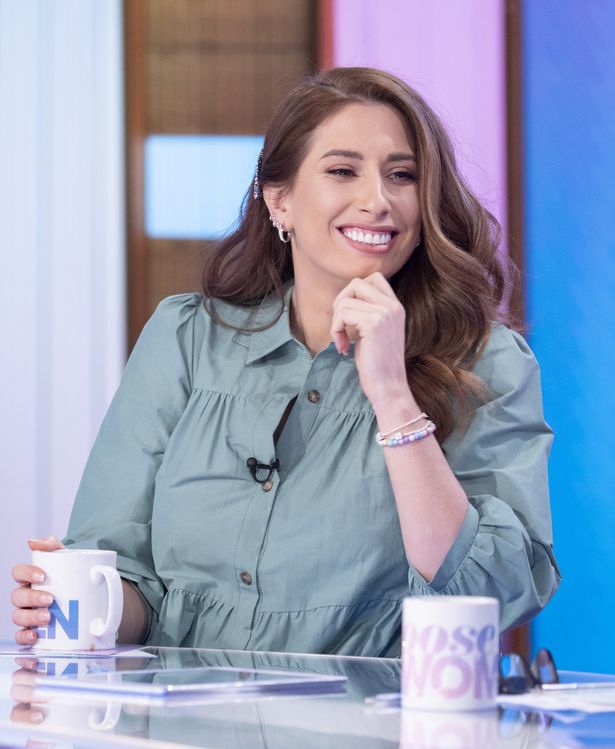 Stacey went on to argue that there is a line that some people cross by always using a filter instead of posting ‘true’ photos and videos.

She said: “It’s OK to use filters – I use them sometimes to change colours and I love the floppy nose one, so they can be fun.

“But when you’re changing the whole shape of your face, you have to show us what you really look like as well. There’s got to be some kind of responsibility there.”

Giving an example of where she used a filter to give herself the appearance of a wide-eyed reindeer, Stacey said: “And I actually preferred myself as a reindeer.

“Like, what is that about? That’s not good! I was sitting there thinking I’m hideous and why can’t I just be a reindeer? So I turned it off because that is not right for anyone’s brain.” 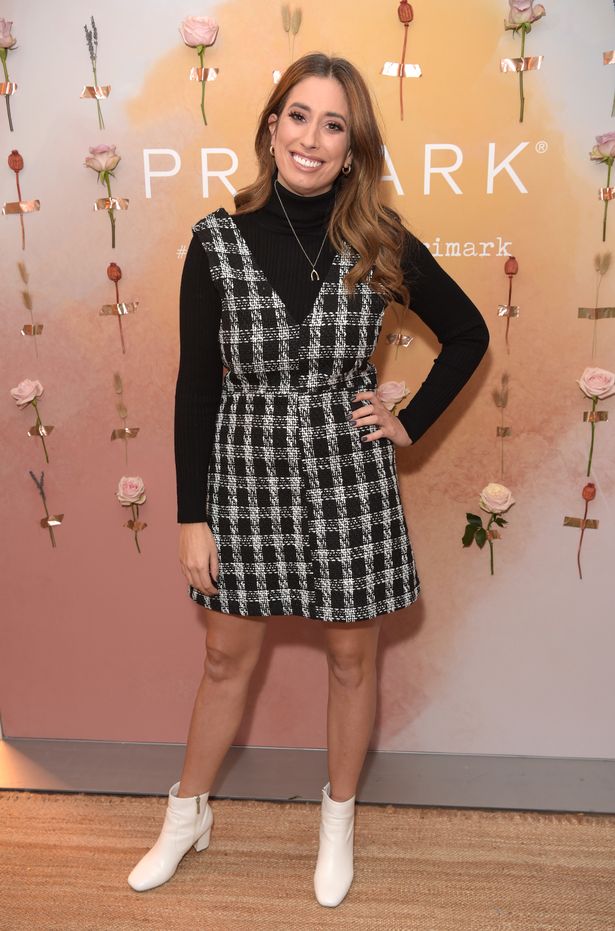 Stacey’s warning comes just hours after she revealed she was taking a break for social media after her self confidence was rocked.

The TV star wrote: “I’m 99.9% sure it’s hormonal but I’m having one of those days where I feel embarrassed.

“Do you ever just feel embarrassed of yourself? Or like everything you say/think is annoying?

“Where you just feel like everyone hates you and you’re getting on their nerves?”

She continued: “Then the voice in your head is like ‘oh g-d you’re so cringe. Well I’m having one of those days. 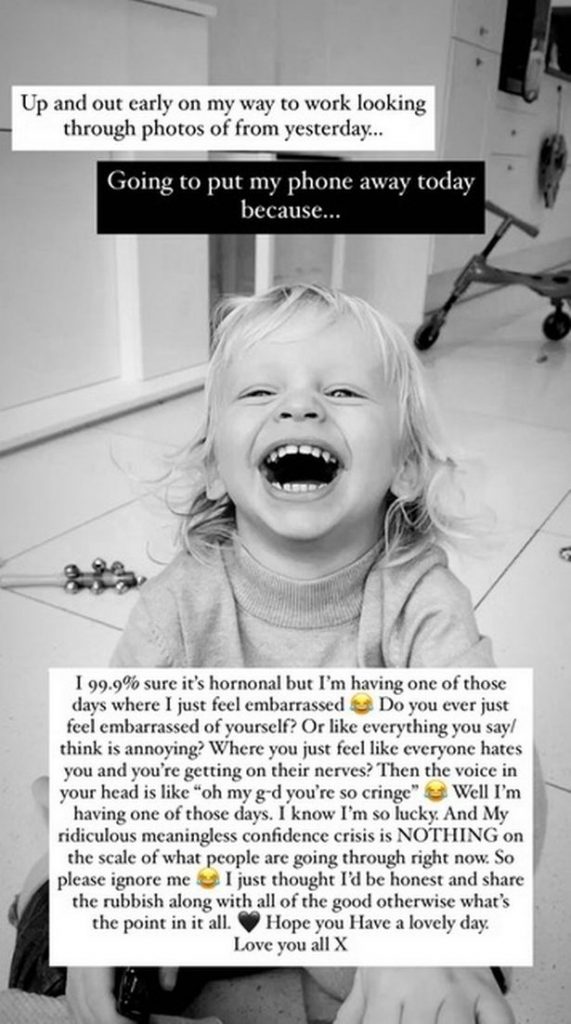 “I know I’m so lucky. And my ridiculous meaningless confidence crisis is NOTHING on the scale of what people are going through right now. So please ignore me.

“I just thought I’d be honest and share the rubbish along with all the good otherwise what’s the point in it all. Hope you have a lovely day. Love you all.”

Read More: Stacey Solomon slams social media filters for making her ‘wish I was a reindeer’

The Case Against Nicole Addimando »