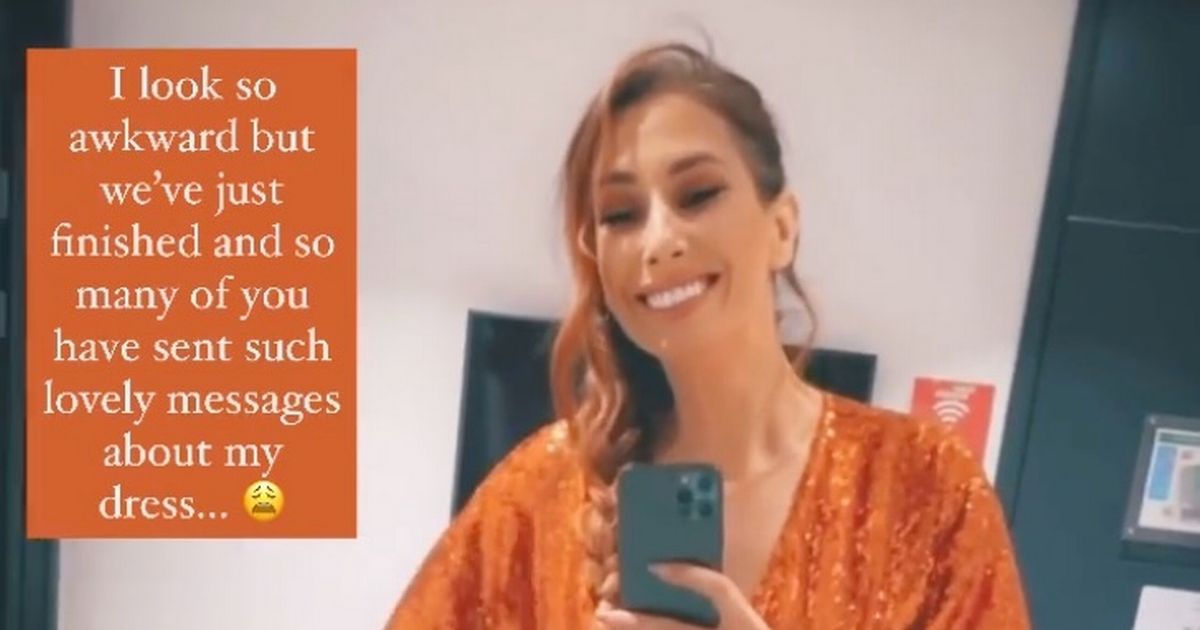 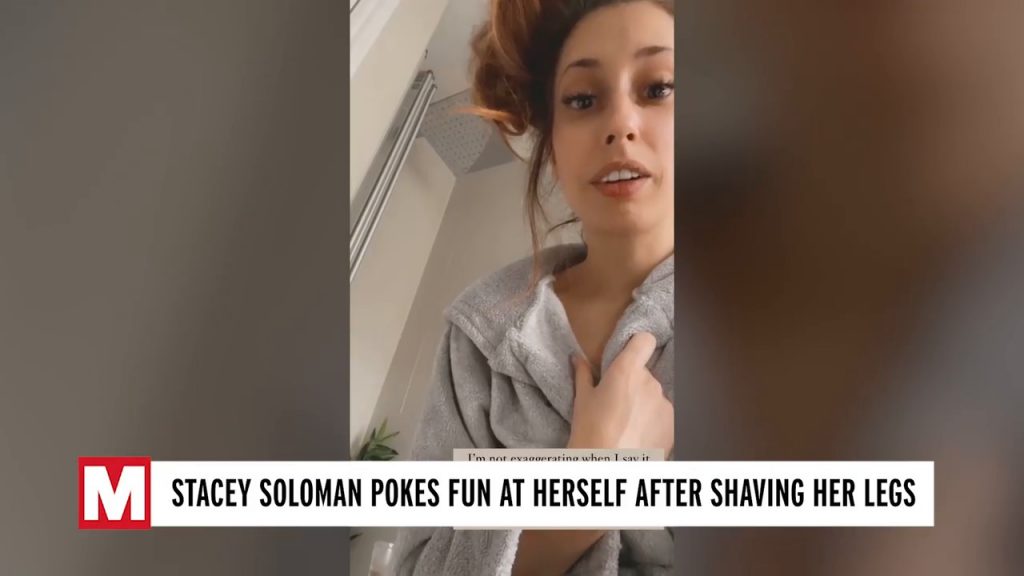 Stacey Solomon has revealed she’s shaved her legs, which she joked made her look like a ‘yeti’.

The Loose Women panelist, 31, took to her Instagram account on Monday afternoon to say she was getting rid of her leg hair because she was wearing a Christmas party dress later that day.

She joked that it would take two new razor blades to shave her pins, which she’s admitted in the past that she doesn’t do very often.

Stacey filmed herself singing The Sound of Silence as she giggled, going: “Hello darkness my old friend, I’ve come to speak to you again. 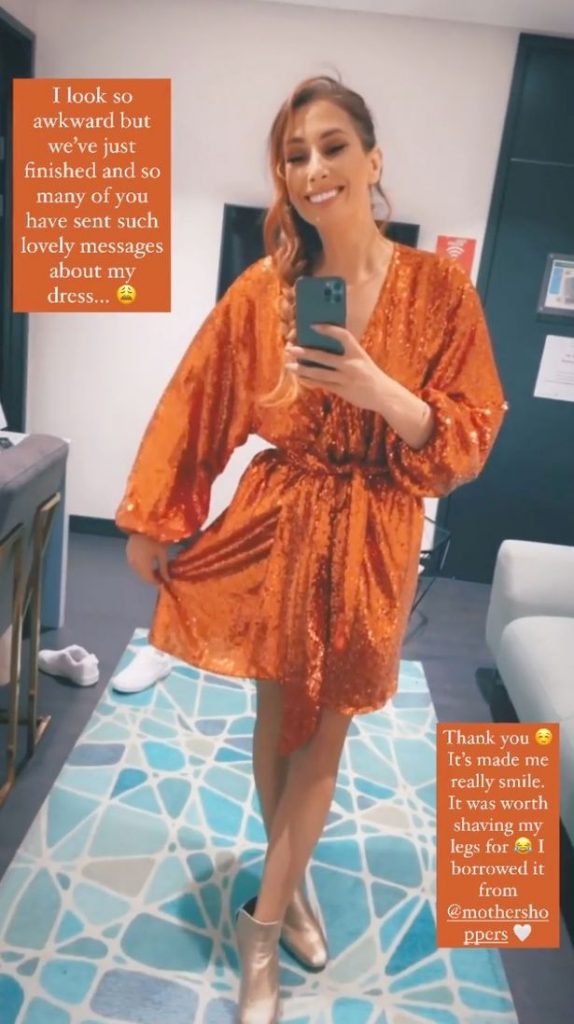 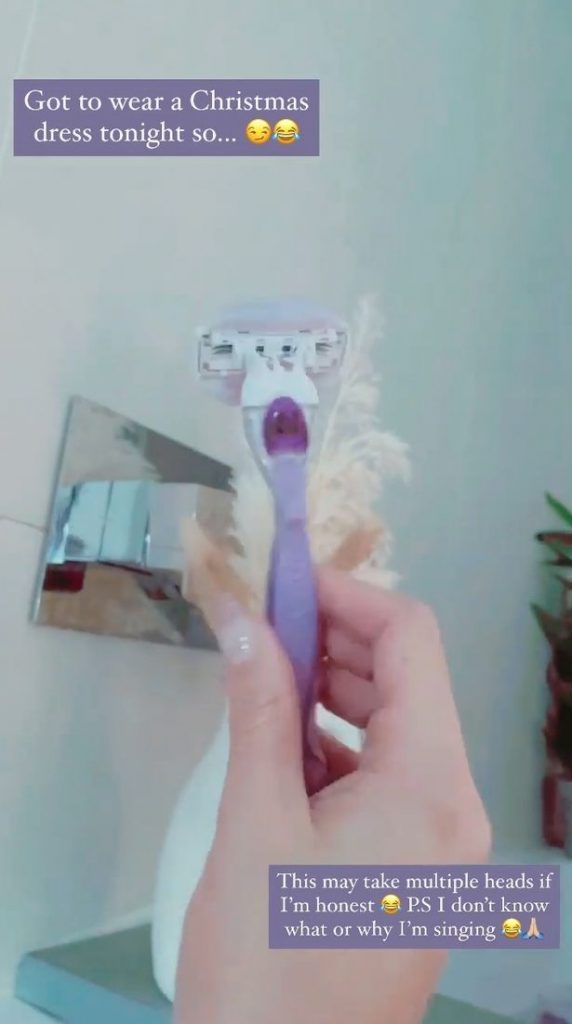 She captioned the video: “Got to wear a Christmas dress tonight so… This may take multiple heads if I’m honest. 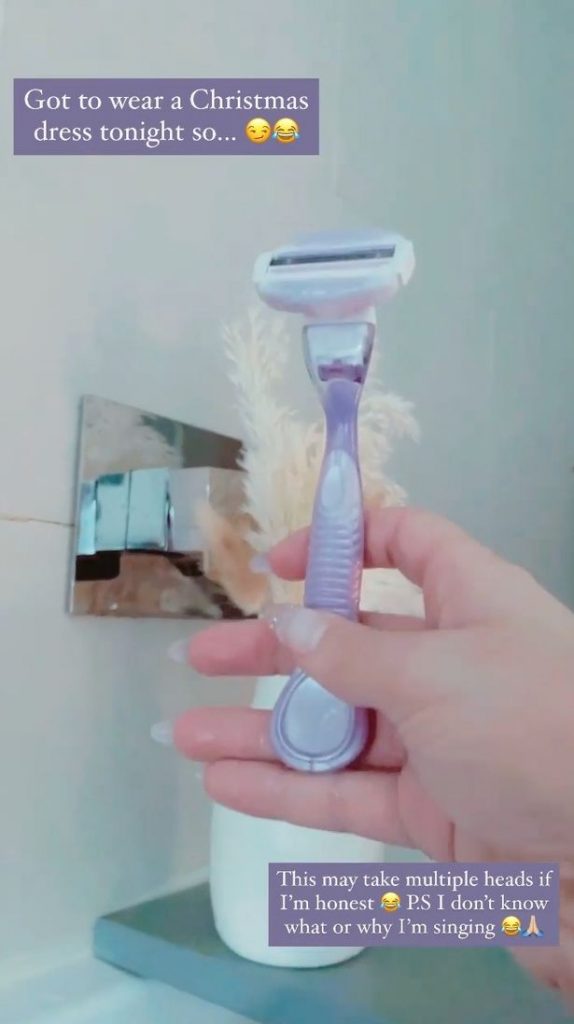 When she was finished, Stacey said she was shocked at the amount of hair she’d shaved off.

She continued: “I’ve just emptied my bath. I had a look in there and thought, I look like I’ve skinned a yeti.

“I don’t know whether to bag it up or donate it, or something.” 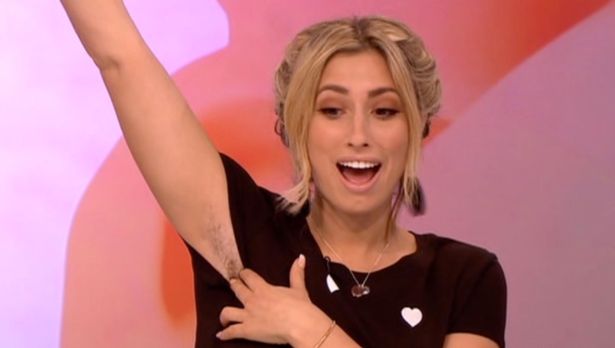 Stacey captioned the video: “Should I collect it up? Seems a shame to waste it if I’m honest.

« Sharon Osbourne 'blames herself' for Ozzy's infidelity throughout their marriage