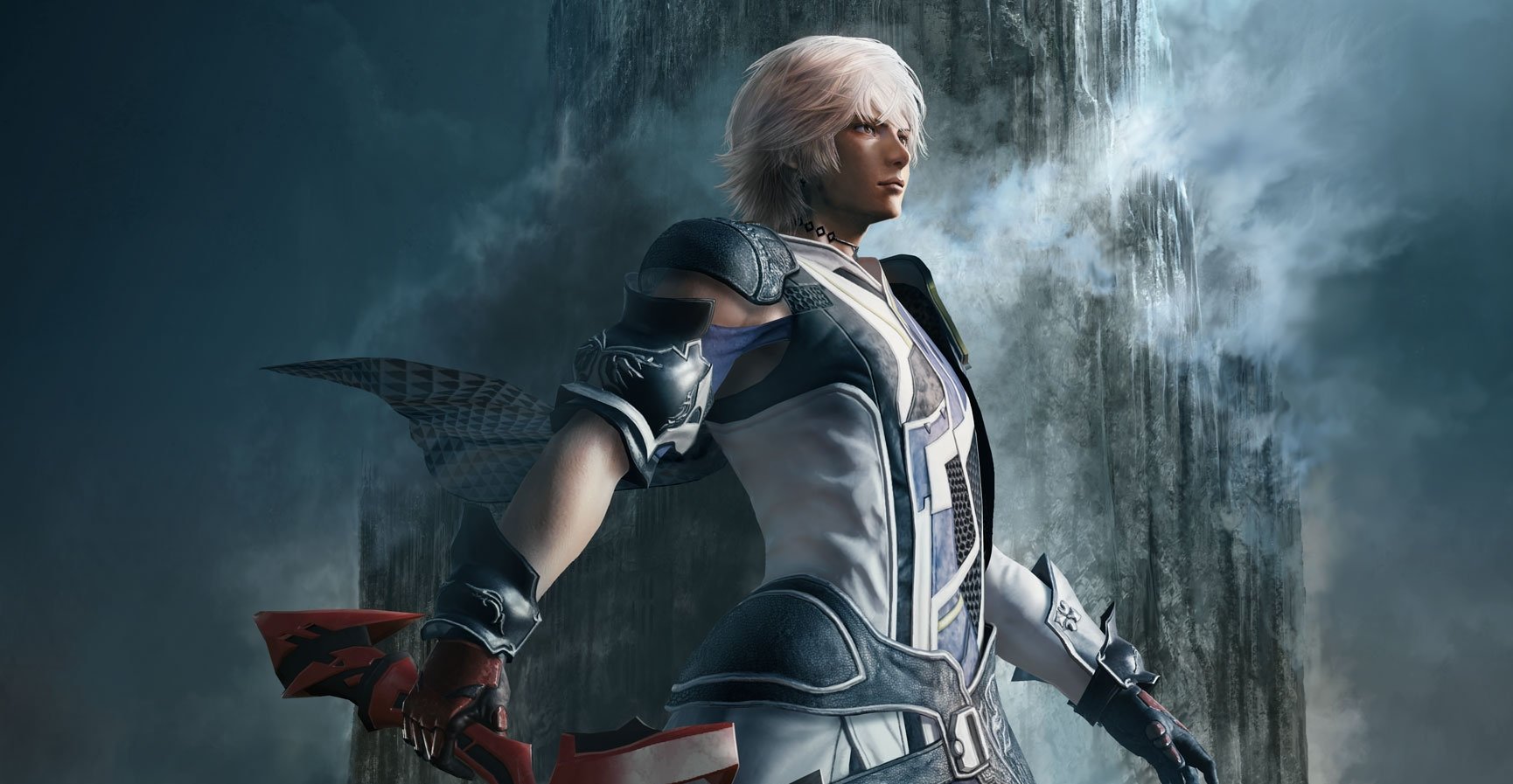 MMOs and selling gold; it’s a combination that, in spite of the best efforts of developers, continues to be a large-scale problem that developers have been hard-pressed to stymie and users have been hard-pressed to avoid. This is prominently seen within Final Fantasy XIV, the MMO that readily brings the wonderfully fantasy-laden world of Final Fantasy […]

« Drycha, The Tree-Spirit, Is Revealed As The Free Legendary Lord Available With The New Total War: Warhammer 2 DLC