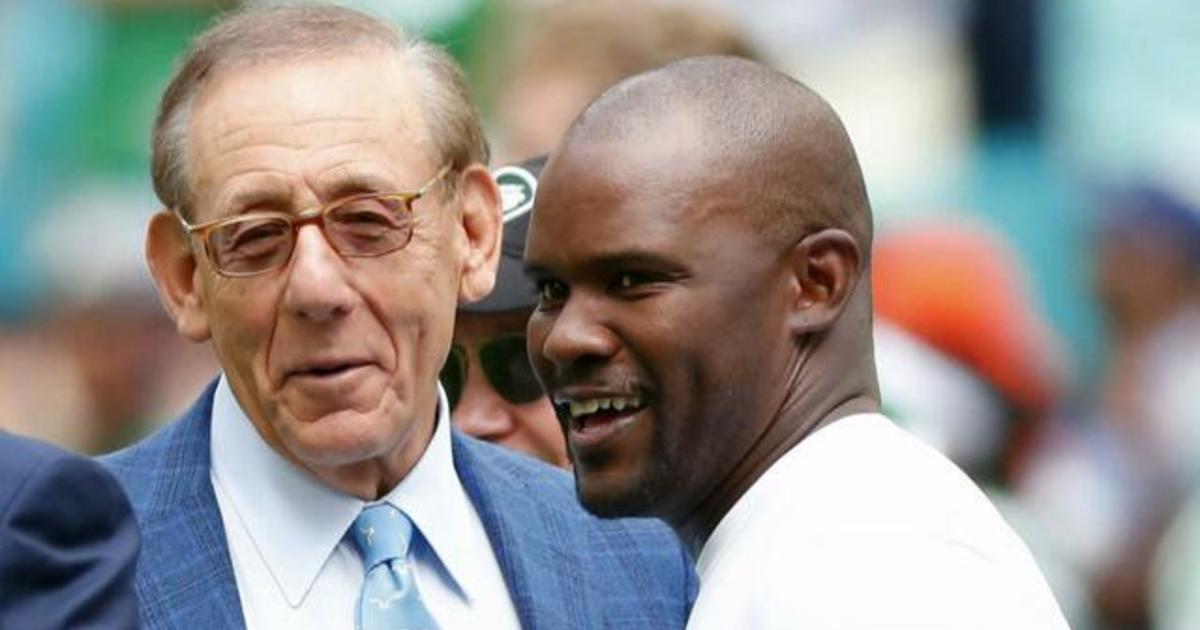 For the Miami Dolphins players, it’s business as usual on the practice field as they prepare for their upcoming season.

But behind the scenes, the NFL unleashed a bombshell punishment on the team and Miami Dolphins owner Stephen Ross for major tampering violations.

The investigation findings come after Cleveland Browns quarterback Deshaun Watson was suspended for six games after being accused by two dozen women in Texas of sexual misconduct during massage treatments.

Conor Orr, a staff writer for Sports Illustrated, told CBS News that the NFL was put in a unique position dealing with both the Dolphins’ tampering findings and Watson’s suspension.

“You don’t normally see a commissioner come out in a disciplinary process like that and go after an owner the way that he did,” Orr said.

Flores told “CBS Mornings” in February that Ross offered to pay him $100,000 for every loss during the coach’s first season because Ross wanted to protect the team’s draft pick.

“This game changed my life. So, to attack the integrity of the game, that is what I felt was happening in that instance. And I would not stand for it,” Flores told “CBS Mornings.”

But the league’s investigation found the Dolphins did not intentionally lose games during the 2019 season. Nor did anyone at the club, including Mr. Ross, instruct Coach Flores to do so.”

But it notes Ross did express his belief that the team’s draft position “should take priority over the team’s win-loss record.”

In a statement, NFL commissioner Roger Goodell said “even if made in jest and not intended to be taken seriously, comments suggesting that draft position is more important than winning can be misunderstood.”

Ross says the league cleared the team of Flores’ allegations. In a statement, Ross said he strongly disagrees with the conclusions and the punishment of the tampering investigation but he will accept the outcome.

Flores, now an assistant coach with the Pittsburg Steelers, said in a statement, “I am disappointed to learn that the investigator minimized Mr. Ross’s offers and pressure to tank games especially when I wrote and submitted a letter at the time to Dolphins executives documenting my serious concerns regarding this subject at the time which the investigator has in her possession.”

Read More: Sports writer on how the NFL is sending a message by suspending Miami Dolphins owner

Biden to sign executive order to support travel for abortions »