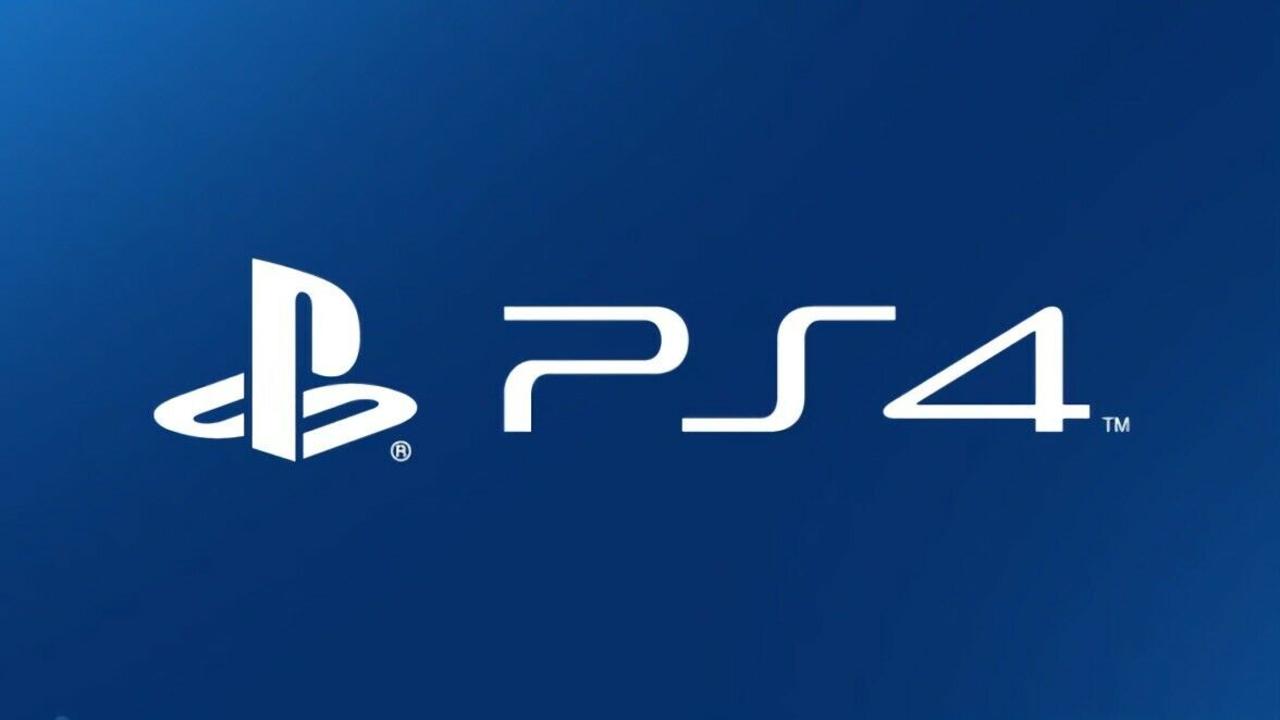 While speaking with Geoff Keighley, Eric Lempel, who is Sony’s head of worldwide marketing, said that, while many of the company’s upcoming experiences are only possible on the PlayStation 5, their current-gen console, the PS4, will still be a big part of everything they do for the foreseeable future.

“We believe that all of these things combined, as well as all the other great PS5 features we’ve spoken about, really lead to a next generation experience,” said Sony’s head of worldwide marketing. “And in many cases, we can’t take everybody with us from previous consoles into that experience. You need new hardware, you need new devices to experience what these developers want you to experience.

“PS4 is a big part of everything we do, and will continue to be a big part of everything we do,” he continued. “There’s a lot more to come for PS4. I think we’re seeing some of the greatest titles of this generation release in recent weeks, but that will continue. PS5 is the next generation product, but we’ve got a lot to come for people on PS4. There’s still a ton of life in that product.”

Even though there’s still no hard date set for the PlayStation 5’s release, Lempel promised that Sony will give people an advanced warning before pre-orders go live. He also laughed off the rumor, which started earlier this month, which suggested that Sony would announce the PS5’s price, release date, and pre-order info on July 13, saying that he didn’t know where the rumor started, but they, meaning Sony, had nothing to do with it.

As of right now, the release date window for Sony’s next-generation console is still holiday 2020, and according to a recent report, they’ve been ramping up the production of their latest hardware, as they’re expecting a huge demand for the PlayStation 5 at launch.

Given that we’re less than six months away from the PlayStation 5’s release date, we should get the pre-order information, price, and official release date news soon, possibly before the end of the summer. But, as of this writing, none of those details have been officially revealed by Sony, but they likely will be soon.